Two injured during crash, shooting in 6300 block of Hardesty Avenue 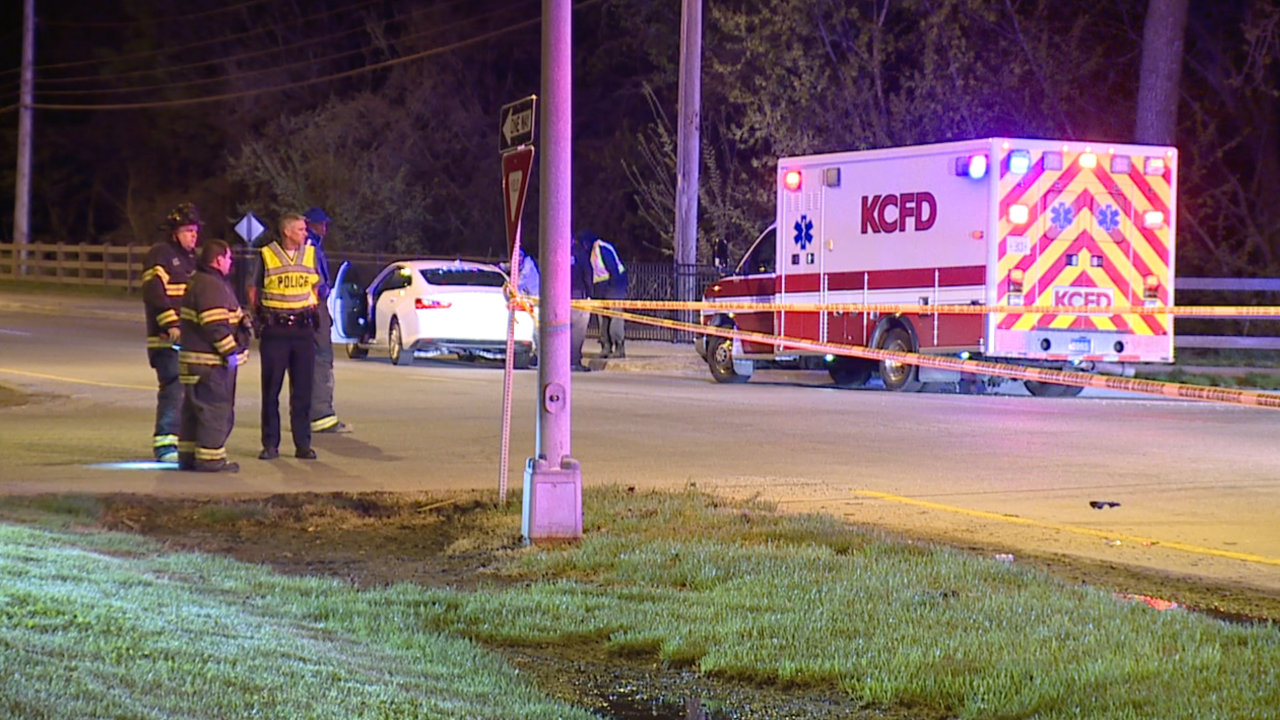 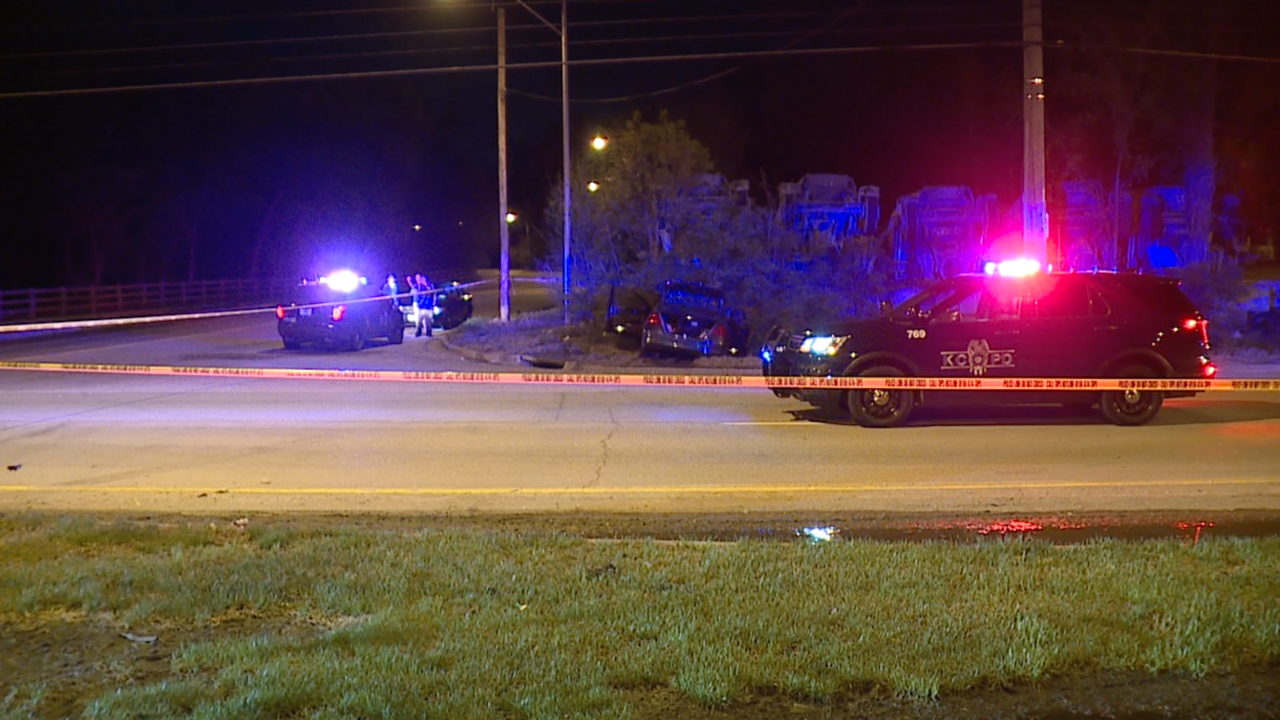 KANSAS CITY, Mo. — Two people were injured during a car crash and shooting as they tried to get away from another vehicle, near 63rd Street and Hardesty Avenue.

Kansas City, Missouri, police were called to the area around 10 p.m. Friday and found one person who had been shot in the leg and a second female victim with a facial injury.

It wasn't immediately clear if the second victim's injuries were from the crash or a bullet graze.

Three other people, two males and a female, also were also in the car but escaped injury.

According to KCPD, the group said they were being followed by another vehicle eastbound on 63rd Street before crashing into a ditch attempting a U-turn as they tried to get away.

The shooters got out of the other vehicle after the wreck and fired shots into the vehicle.