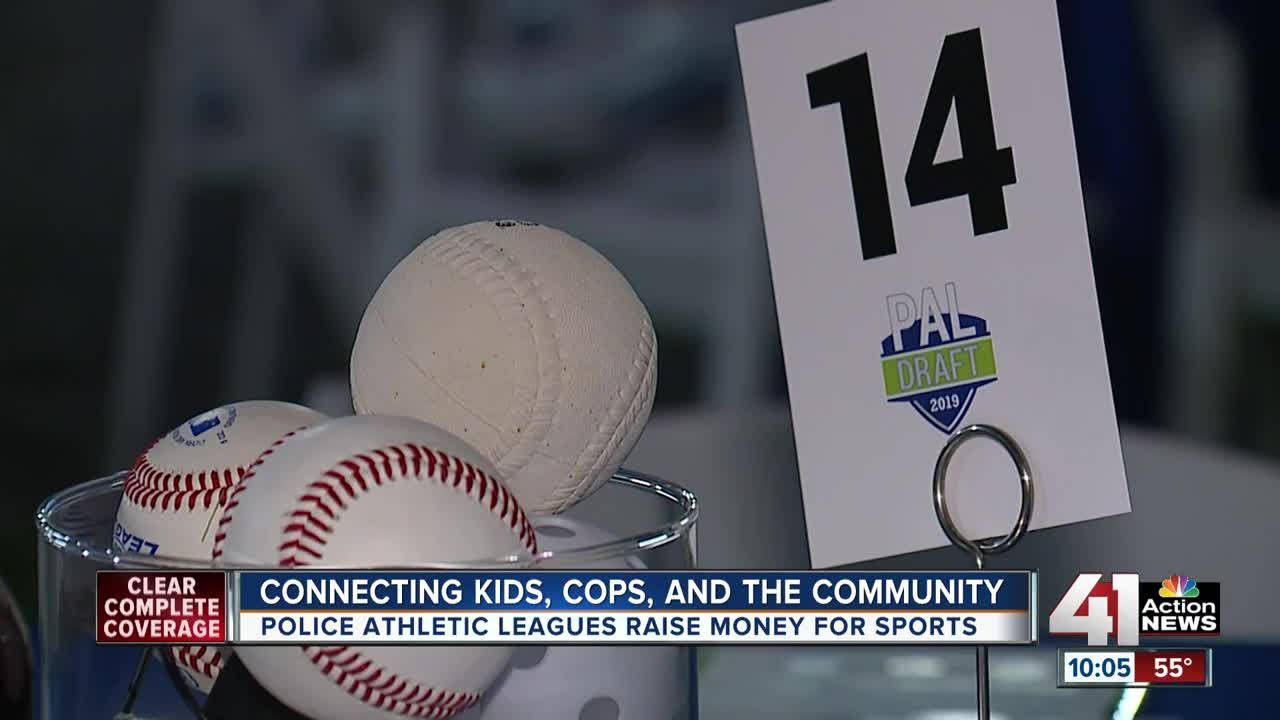 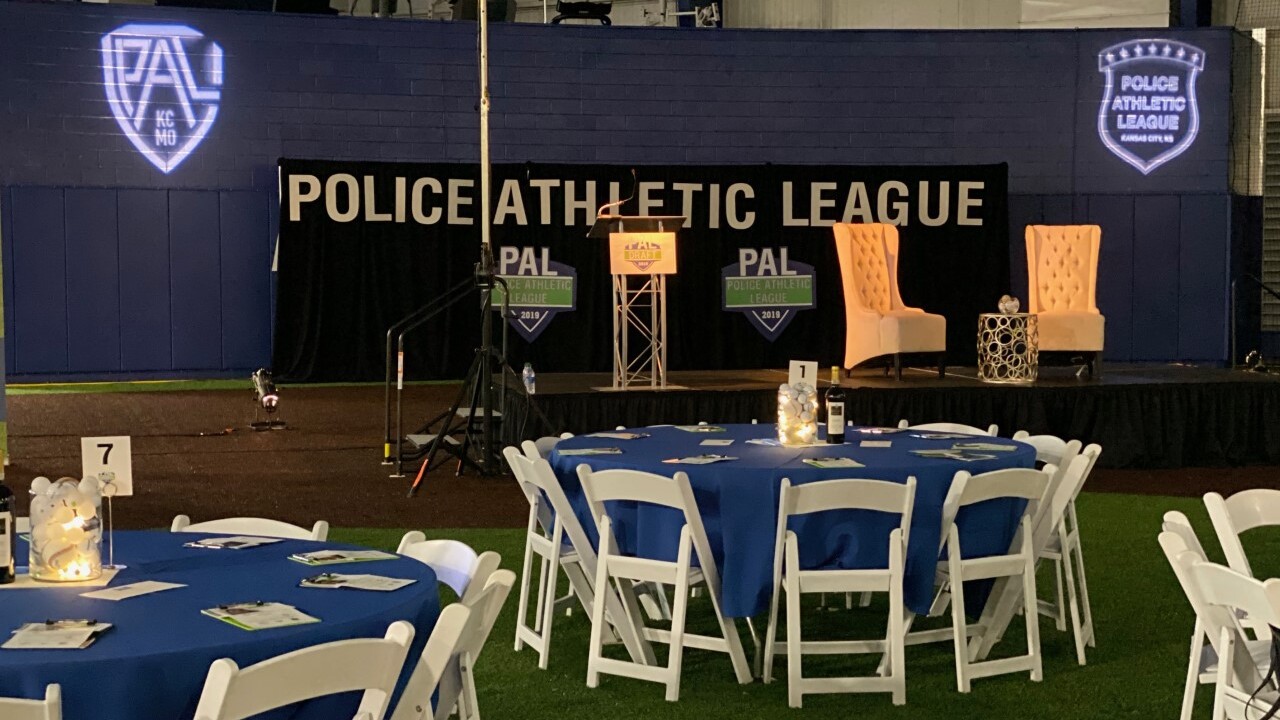 KANSAS CITY, Mo. — Kansas City Royals General Manager Dayton Moore was one of the supporters at the first combined fundraiser for two chapters of an organization that aims to bridge the gap between youth and law enforcement.

"The important thing is that we come alongside our young people today and give them hope, knowing that there's a lot of challenges out there and to provide encouragement and just again, just give them hope and know that we care about what they're experiencing and you know, give them some mentoring a long the way," Moore said.

The organization gives the city's youth a chance to interact with police officers while also being involved in programs that focus on mentoring, sports and academics.

"It feels really good because I feel like I'm doing something and it's like, it gets me hyped up and it feels great," Citlali Valdes said.

Two years ago, Valdes joined the KCMO PAL, taking up multiple sports every day after school.

"Kansas City, Kansas, PAL, they started out and were hoping to have 100 kids sign up," Christine Lentz, co-board chair for the Kansas City, Missouri, PAL chapter, said, "and they are now almost at 700 kids and because we've been around a little longer, we have thousands of kids that have come through our doors and still do every single year."

PAL focuses on breaking down barriers and building relationships between youth and police. But as the organization attracts more children in the metro area, the cost is also growing.

"It takes about $250 a year to sponsor one of our kids, whether it's through their athletic programs, through computer labs, the art programs, as well as putting money aside for future scholarships for our PAL kids," Lentz said.

At first, Valdes said she was nervous about joining PAL, but now shares her experiences with friends and family.

"Yes, it really is, like it means a lot. It's like there's people out there that want to help, you know, that's really good," Valdes said.