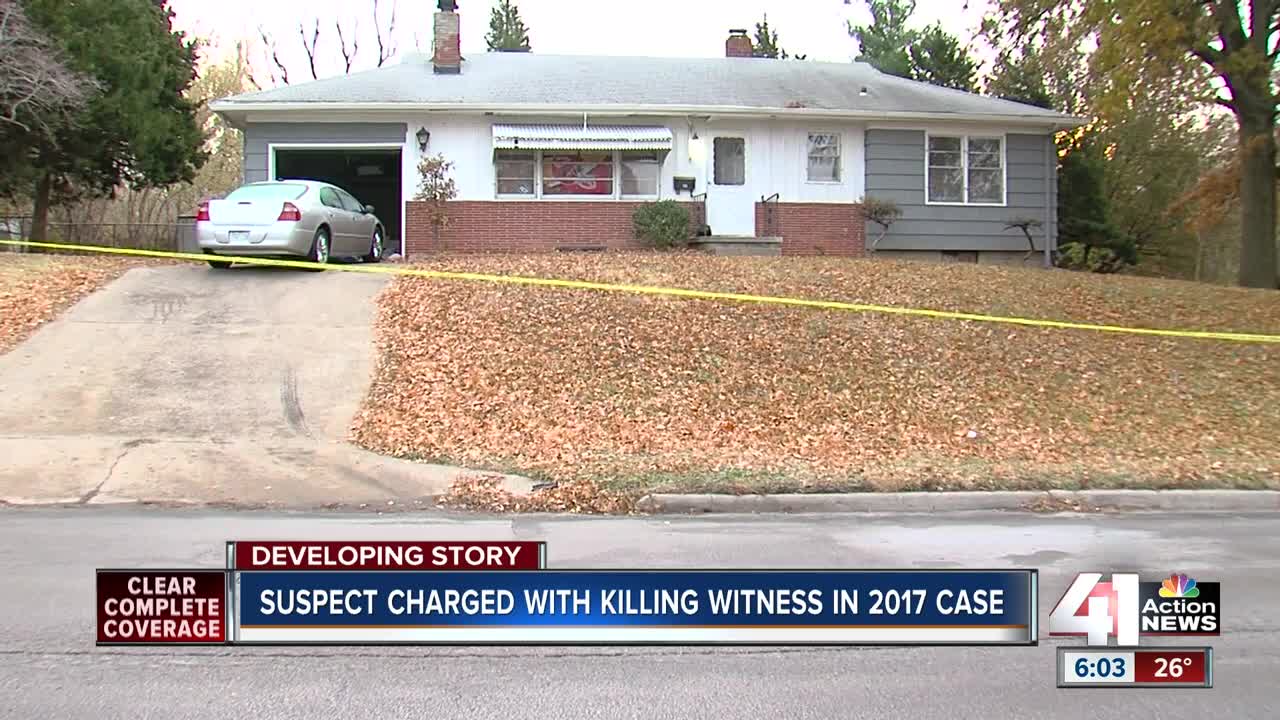 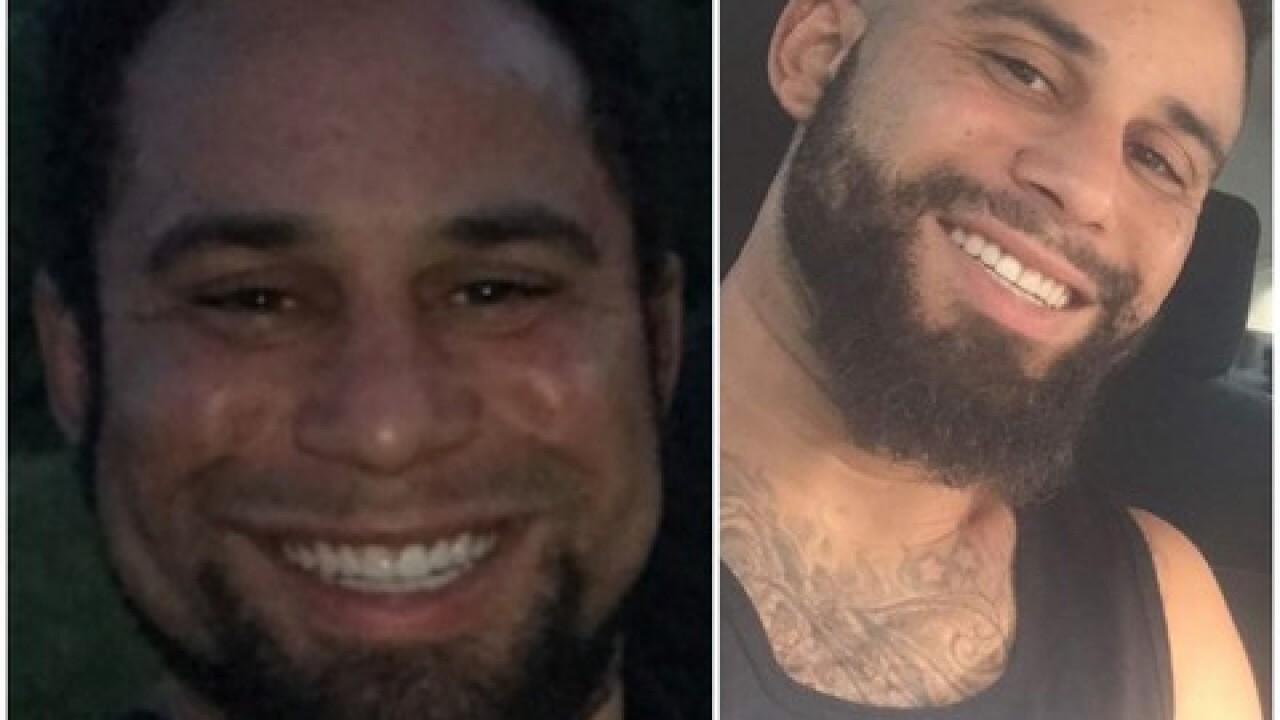 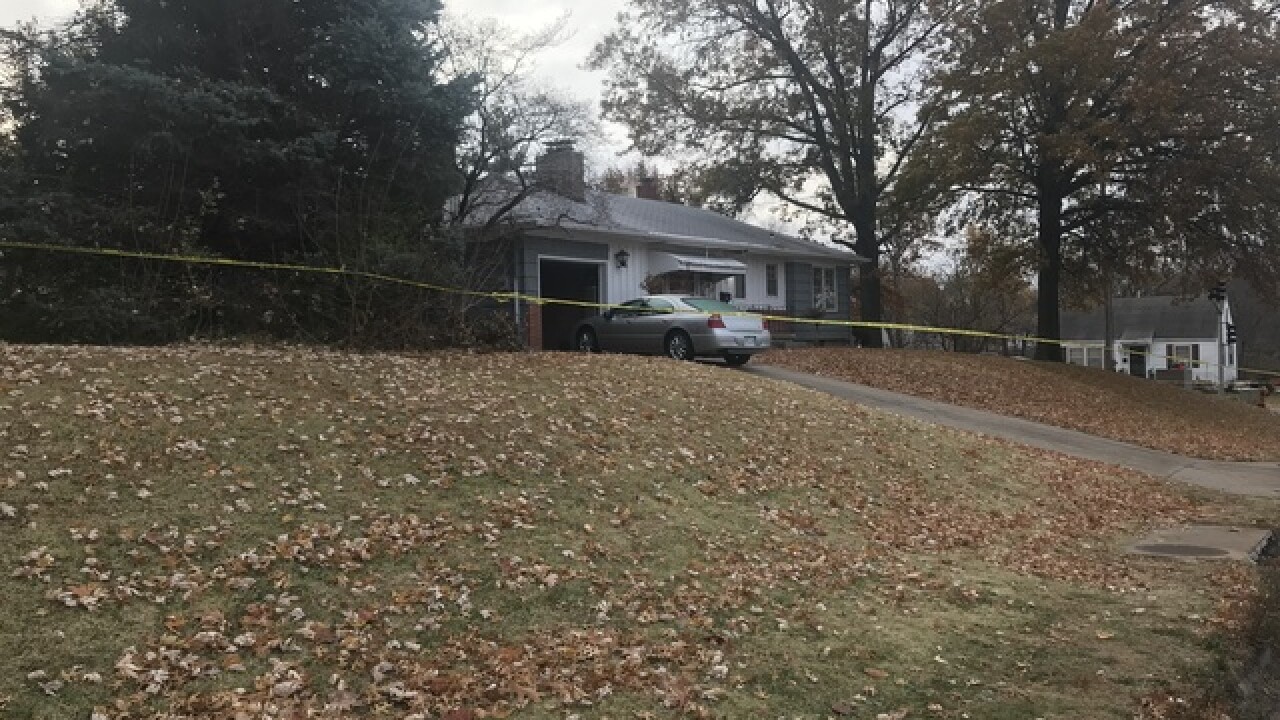 INDEPENDENCE, Mo. — The man arrested and charged with a Sunday morning murder in Independence was free as he awaited trial in a separate murder case .

Michael T. Dumas, 27, is charged with first-degree murder, first-degree assault and two counts of armed criminal action in connection with a shooting around 5:30 a.m. on Sunday in the 3800 block of South Sterling Ave. in Independence.

That murder also was connected with an investigation that required assistance from the bomb squad Sunday afternoon in the 11300 block of East 39th Terrace South.

According to a release from the Jackson County Prosecuting Attorney’s Office, witnesses said Dumas “had recently been with the homicide victim, Sarah Simms.” Simms was a cooperating witness in a Sept. 29, 2017, killing for which Dumas also was charged.

According to the unidentified witness, Dumas shot Simms with a shotgun and wounded a second victim. Independence police said Simms was transported to a local hospital, where she died from the gunshot wound, and the second victim refused medical treatment at the scene.

“Police found shotgun shells at the scene,” a release from the prosecutor said. “The suspect's vehicle was parked outside and shells similar to the one found at the homicide scene were found near the vehicle.”

It’s unclear what led police to the house on 39th Terrace, where police evacuated residents from nearby homes during the course of the investigation, but a spokesman for the Independence police confirmed the two incidents are connected in a text to 41 Action News:

“Officers, including bomb techs, are conducting follow up investigation in the 11300 block of s 39th terr regarding evidence found related to the homicide investigation that occurred nearby on S. Sterling Avenue. Bomb techs were called out due a suspicious item found.”

Prosecutors have requested a $750,000 bond for Dumas in the new homicide case.

Dumas — a 6-foot and 175-pound male with black and brown eyes, whose last known address was in Pleasant Hill — got into a rolling gun fight with a car in which Anderson was riding 14 months ago.

He fired shots into the vehicle killing Anderson, who police found dead in a car at the QuikTrip at the intersection of U.S. 40 and Sterling Ave.