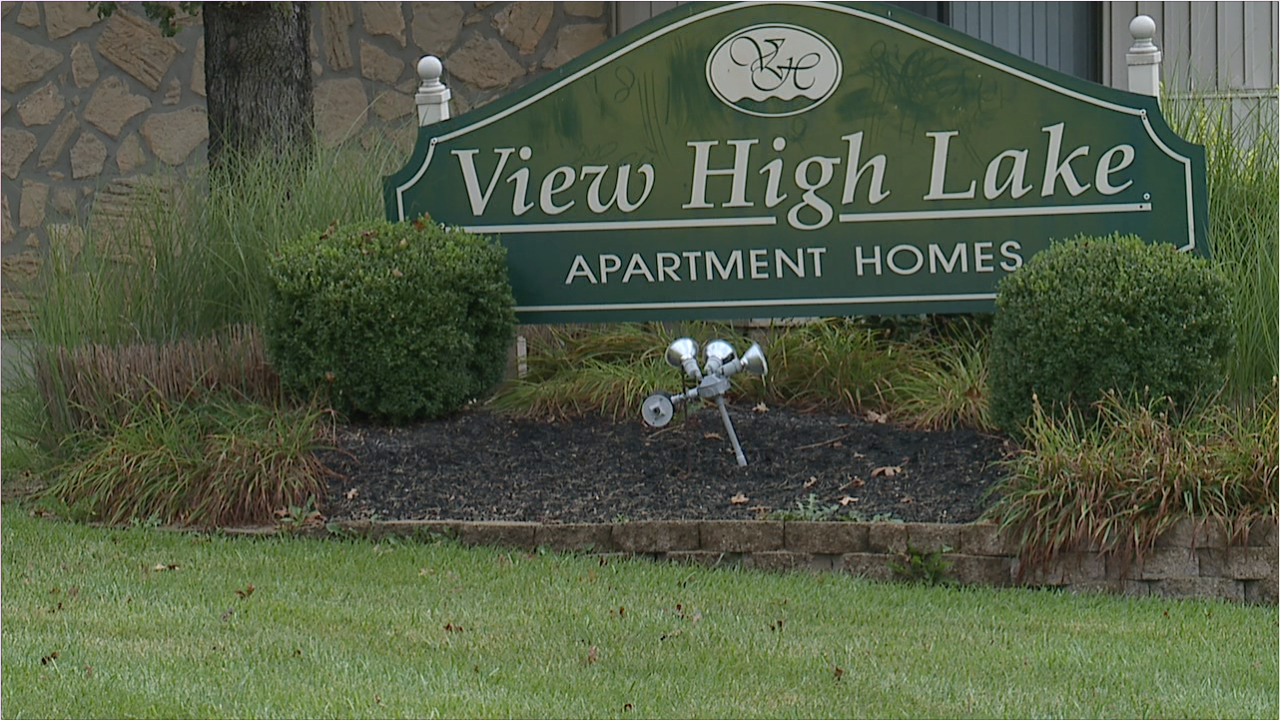 Copyright 2019 Scripps Media, Inc. All rights reserved. This material may not be published, broadcast, rewritten, or redistributed.
Darrius Smith

Two people were shot, including one who later died at the hospital, Saturday afternoon in the 9800 block of Willow Avenue.

Arriving officers found two black males in their 20s suffering from gunshot wounds near a black Lincoln in the apartment complex parking lot. Both victims were transported to the hospital.

KCPD detectives are working to determine the identity of the victims.

Detectives with the KCPD Homicide Unit are continuing to interview witnesses. Anyone with information is asked to call the Greater KC Crime Stoppers Tips Hotline at 816-474-TIPS (8477).