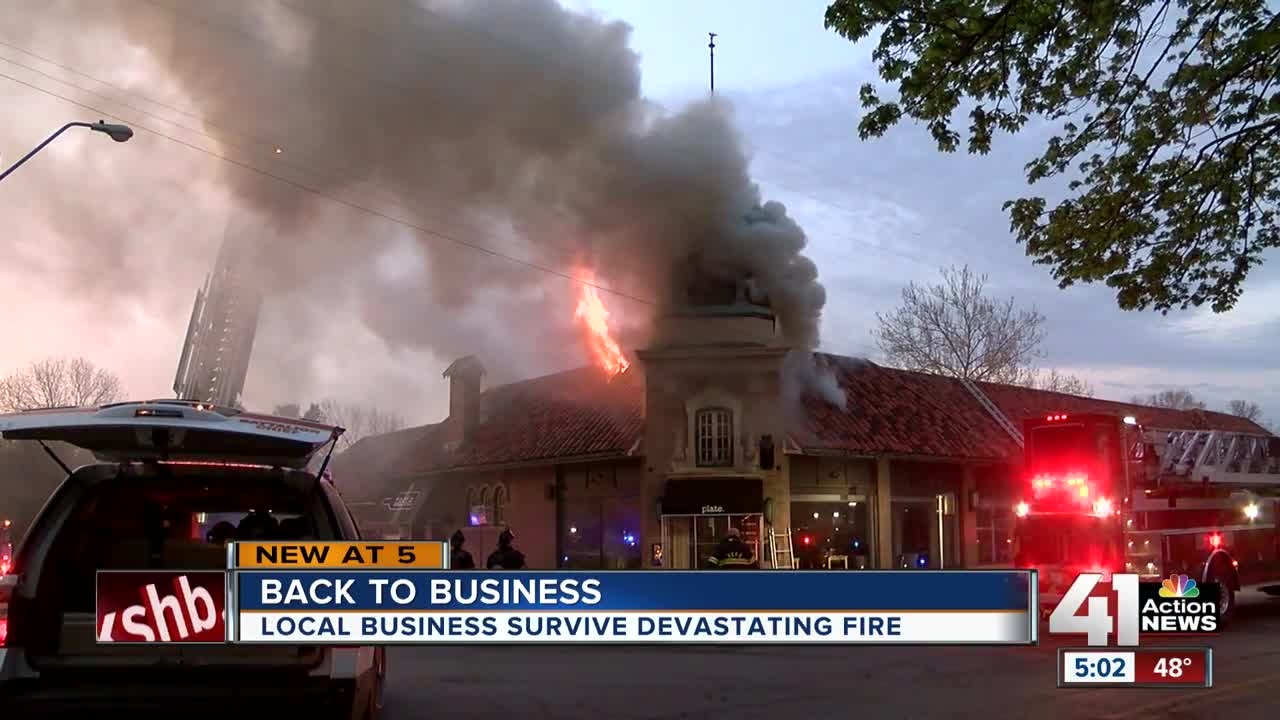 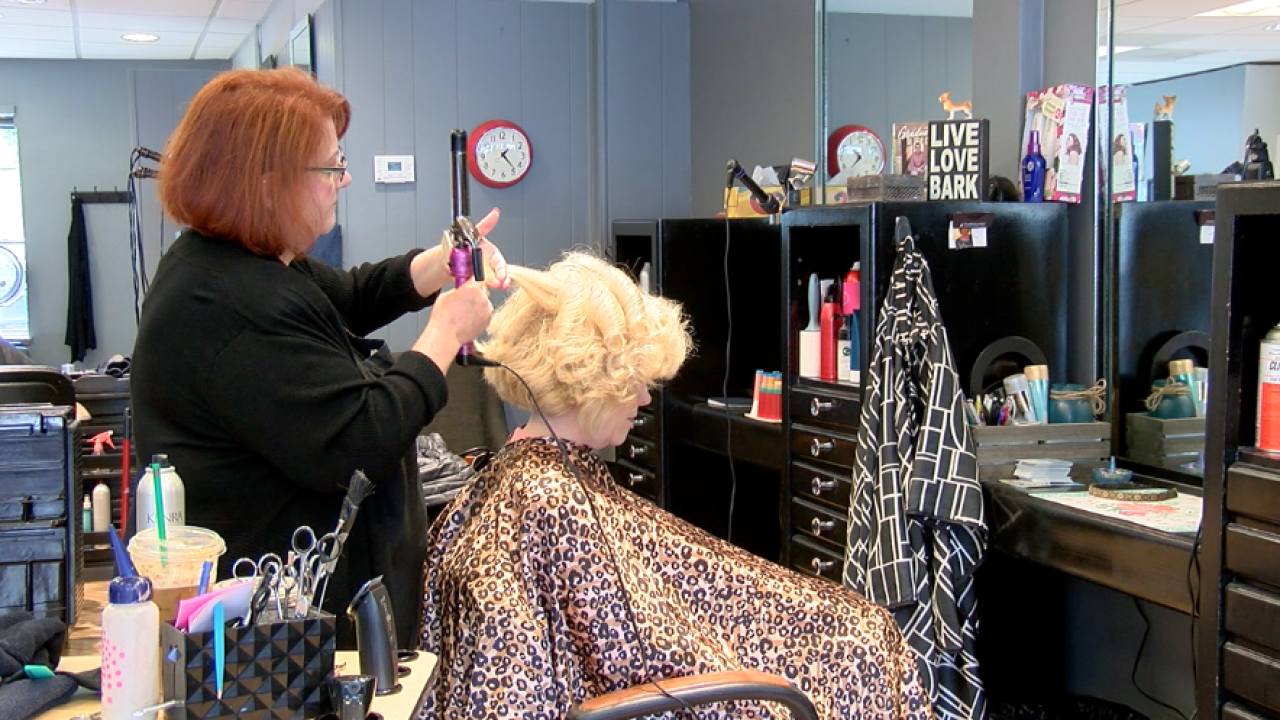 It nearly destroyed the business owners' livelihoods, too.

“It was devastating." said Holly Woods, whose hair salon, Design Lines, was gutted by the fire. "I got a phone call at 5:30 in the morning and the voice on the other end said, ‘Turn on the news,’ and it was there. ... I had been there 23 years; I owned it."

The Clock Shop around the corner was in a similar situation.

“Everything was soaking wet," owner Beth Woolsey said. "All the clocks, rubble from (the) ceiling everywhere, smoke. It smelled so bad in there."

The Clock Shop has been in Woolsey's family for five generations, including 55 years at the same location before the fire on April 13, 2017. Luckily, they found a new space just across the street from the old location.

It's different, but enough the same that Woolsey is pleased with where she's at two years later.

“I was totally devastated that day," Woolsey said. "It was really, really hard, but we go on and here we are."

After working hard to repair many of their clocks, the business is in good shape again.

Meanwhile, Woods is working at another Brookside salon, but she misses community she'd built at Design Lines, where she knew her neighbors and watched their kids grow up — often doing hair for their prom dances and weddings.

The building where the fire occurred — originating above the ceiling of Plate, a restaurant on the corner — recently sold. It is being renovated for new businesses.

“It's been two years, and the building is still sitting there empty," Woods said. "I know the neighborhood people miss having businesses in there as well."

Investigators haven’t determined a cause for the fire.