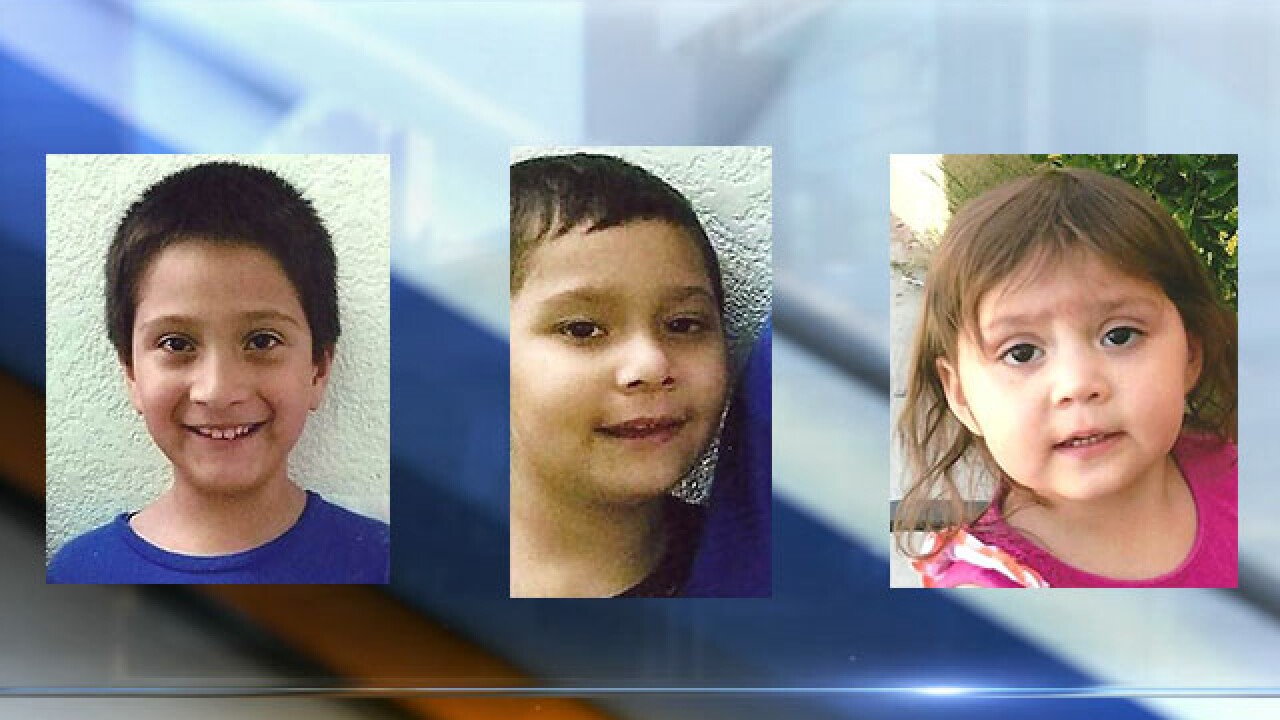 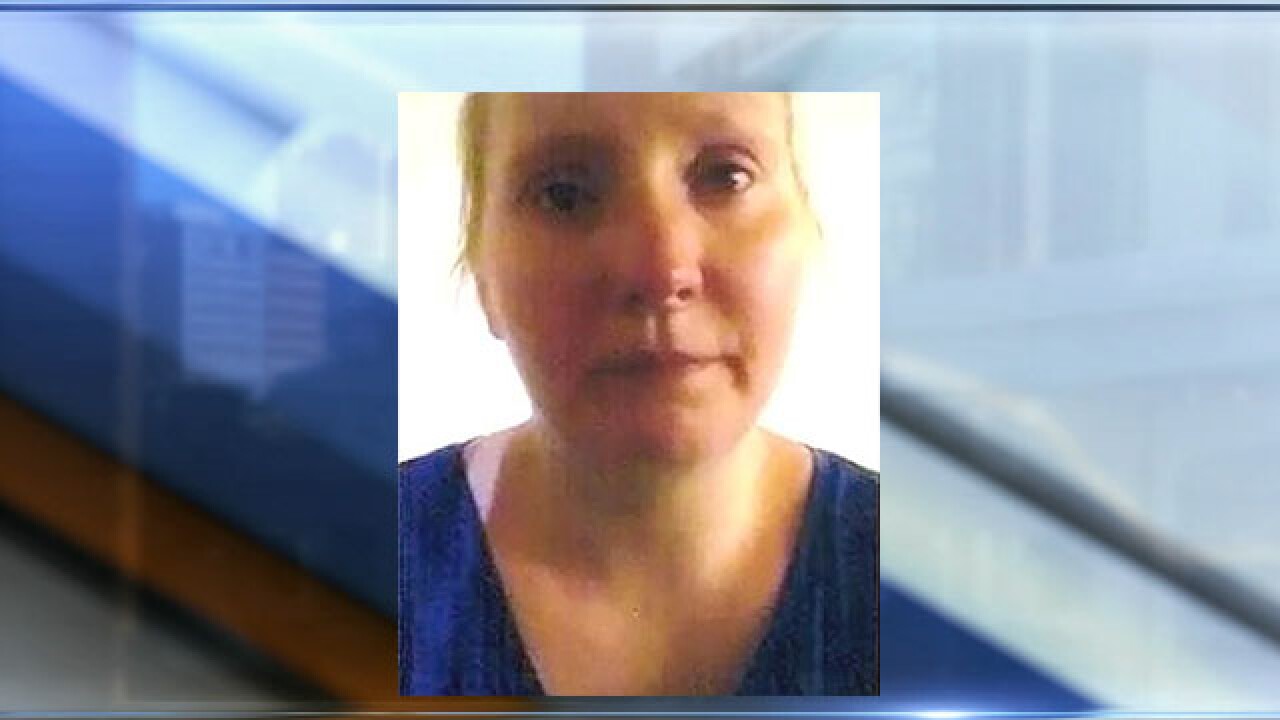 Three children who were abducted two years ago from Saline County, Missouri, were found Thursday in Arlington, Texas.

U.S. Marshal Mark James announced the recovery on Saturday. He said deputy marshals and local task force officers in the Northern District of Texas found Daniel, David and Ariana Olivera with their mother, Shawn Rodriguez, who in 2017 was alleged to have taken the children.

The children’s father obtained full custody earlier this year, and the children were listed as missing in July. A warrant for Rodriguez’s arrest was issued in August in Saline County.

The Saline County Sherriff’s Office requested assistance from the National Center for Missing and Exploited Children, and the case was referred the marshals service in the Western District of Missouri.

Investigators, with assistance from Saline County, Missouri State Highway Patrol and the Missouri Informational Analysis Center, determined that Rodriguez might be in the Dallas-Forth Worth area. Once located, Rodriguez was taken into custody and awaits extradition to Missouri. The children, according to James, currently are with the Texas Department of Family and Protective Services “while they wait to be reunited with the custodial parent.”