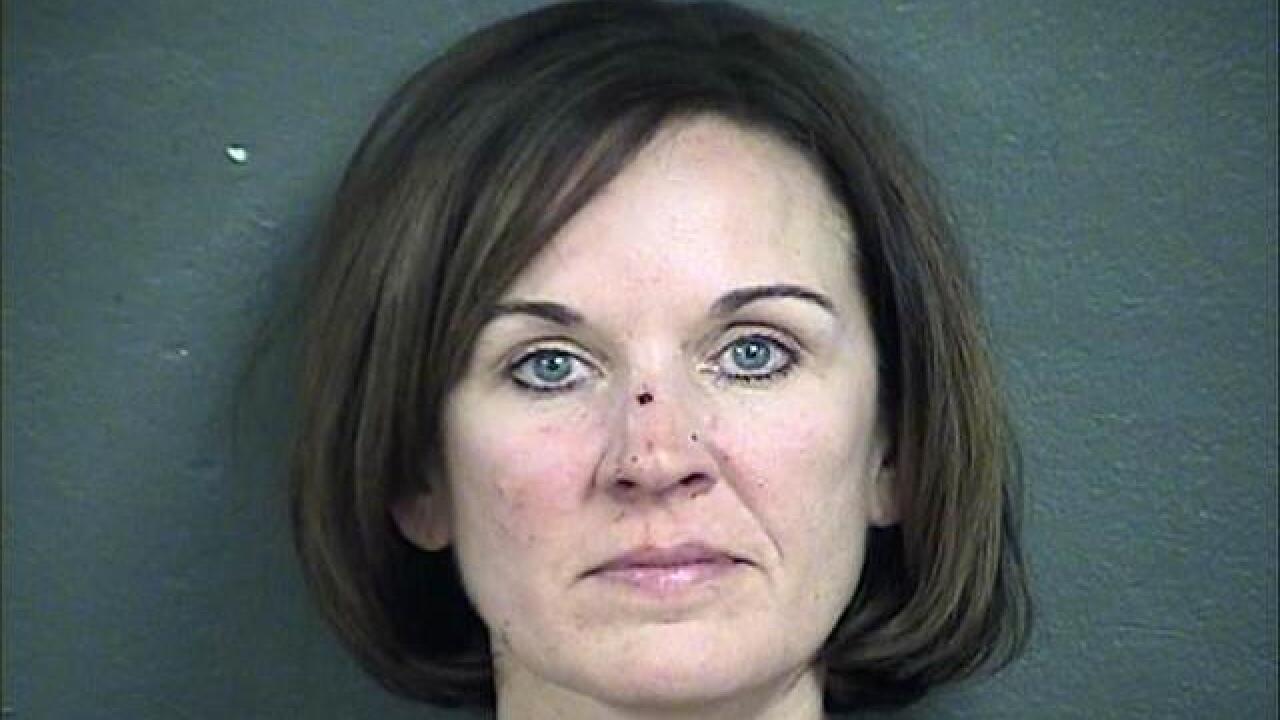 "I regret and am embarrassed to have to report that I requested that the police be called last night in regard to a dispute I had with a long time friend. The police on scene determined that a complaint for Domestic Abuse needed to be filed. This complaint did not involve my husband or my children. A long time friend and I were involved in a misunderstanding that resulted in an argument and physical contact. Since this is a pending matter and there appears to be some differences of opinion as to what happened, I have been told not to discuss what occurred in public. I would ask for my children and family's sake that people respect our privacy as I attempt to address and resolve this unfortunate matter. I would ask that you keep all people who are involved in any type of domestic altercations in your thoughts and prayers."

Brandau-Murguia was booked into the Wyandotte County jail just after 8:30 Friday night on the Domestic Battery, knowing or reckless bodily harm to family charge. She was released on her own recognizance shortly after midnight.

No other details have been released. It's not known if any other family members were arrested.

She has not been officially charged in court.

Brandau-Murguia currently serves as the 3rd District Representative on the Unified government Board of Commissioners, a position she has held since 2007.

She is also a member of the Kansas Board of Regents, appointed by then Governor Sam Brownback in 2013. Last month she was confirmed for another three-year term.