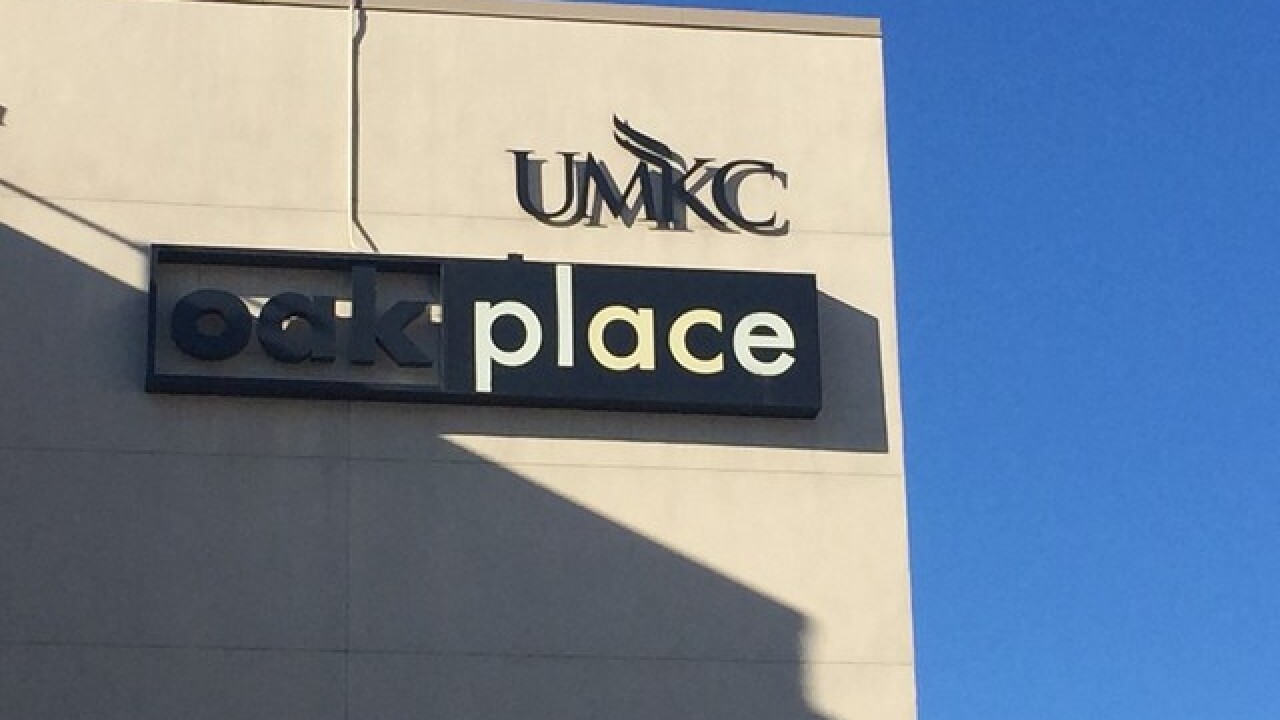 Copyright 2018 Scripps Media, Inc. All rights reserved. This material may not be published, broadcast, rewritten, or redistributed.
<p>The university notified the students Thursday that plumbing issues at the Oak Place Apartments mean that students will have to move out by the end of March. Photo by Tom Dempsey/KSHB</p> 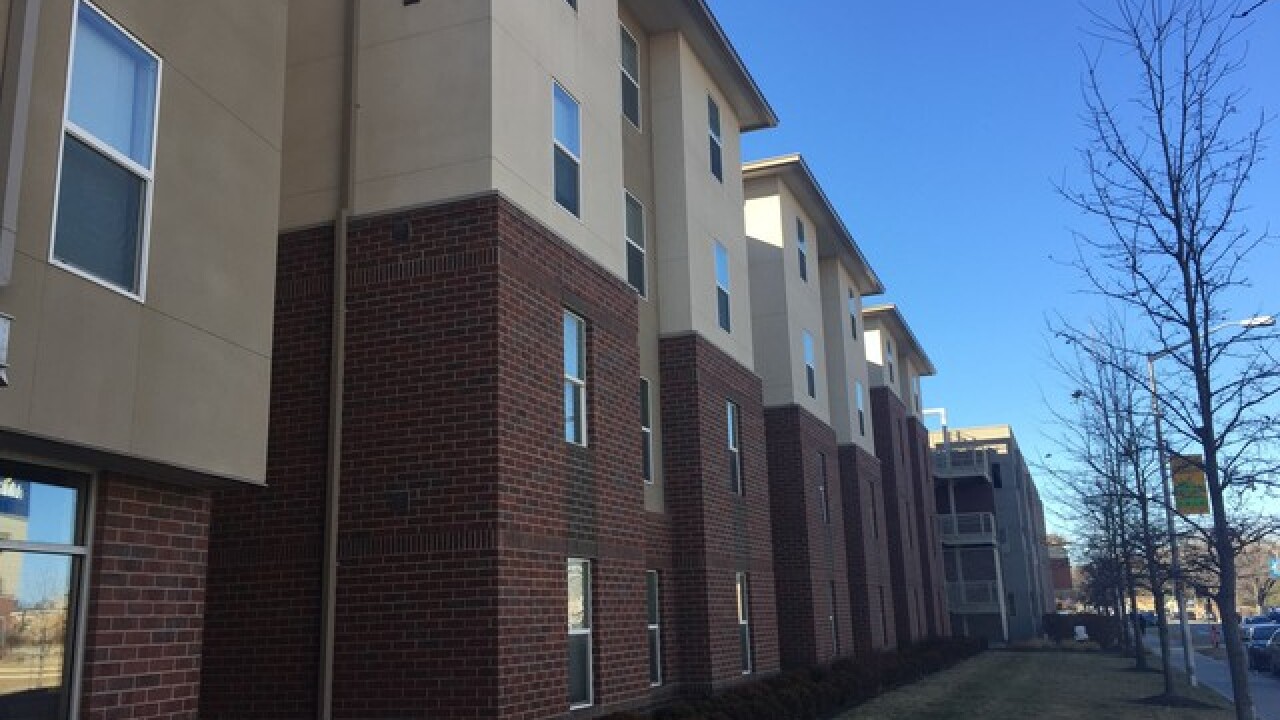 KANSAS CITY, Mo. – Around 200 UMKC students will be forced to move from a campus apartment complex by the end of March after the school found significant plumbing issues and mold in some of the rooms.

Students were notified of the move in an email sent out on Thursday.

After plumbing issues were found last fall in the north wing of the Oak Place Apartments, staff said repair work this year showed that more issues would likely be found in the south wing.

The school also revealed that air quality testing showed elevated levels of mold in six units of the south wing.

On Thursday, students who spoke to 41 Action News said the announcement brought a major inconvenience.

“It’s unfortunate and kind of a hassle, especially with school work,” explained Nathaniel Lampton, a pharmaceutical student at the school. “I’ve got a lot of papers and I’ve got a lot of stuff that I’ve got going in my mind and have to keep thinking about.”

Lampton said he would now be forced to find a new place to live during a busy part of the semester.

“Its unfortunate now to have to think that I’m going to have to go look for an apartment,” he explained. “I’ve kind of gotten used to juggling a lot of things all at once. It’s just when it doesn't have to happen, it’s better to not have to juggle extra stuff.”

School staff did not put a timetable on the repair work needed at the Oak Place Apartments but said the closure would impact all students who planned to live there through next fall semester.

Madison McBratney, a senior who graduates in May and plans to attend law school at UMKC this summer, said the closure meant she would have to quickly find a new area to stay.

“Since I was contracted here for summer and fall, I’m not sure what I’m going to do for that period of time,” she told 41 Action News. “That’s a pretty short window of time to find something affordable near campus that you can reasonably get on a lease for.”

In response to the closure, UMKC said it would help students find alternate living arrangements.

If a student chooses to stay on campus, the school said it would provide moving services and assistance finding a new unit to live in.

If a student chooses to move elsewhere, UMKC will waive cancellation fees and offer them free parking and a meal plan.

The school added that staff has been speaking with faculty to alert them of the stress the impacted students are going through now.

“We recognize that this is a significant inconvenience for these students so we’re really doing everything we can to make it easier for them,” explained UMKC Director of Public Relations John Martellaro.

With his move-out date now just weeks away, Nathaniel Lampton said he hoped to find a housing solution soon.

“It’s either commute, live with my grandparents in Grandview or try and find an apartment close by,” he explained.