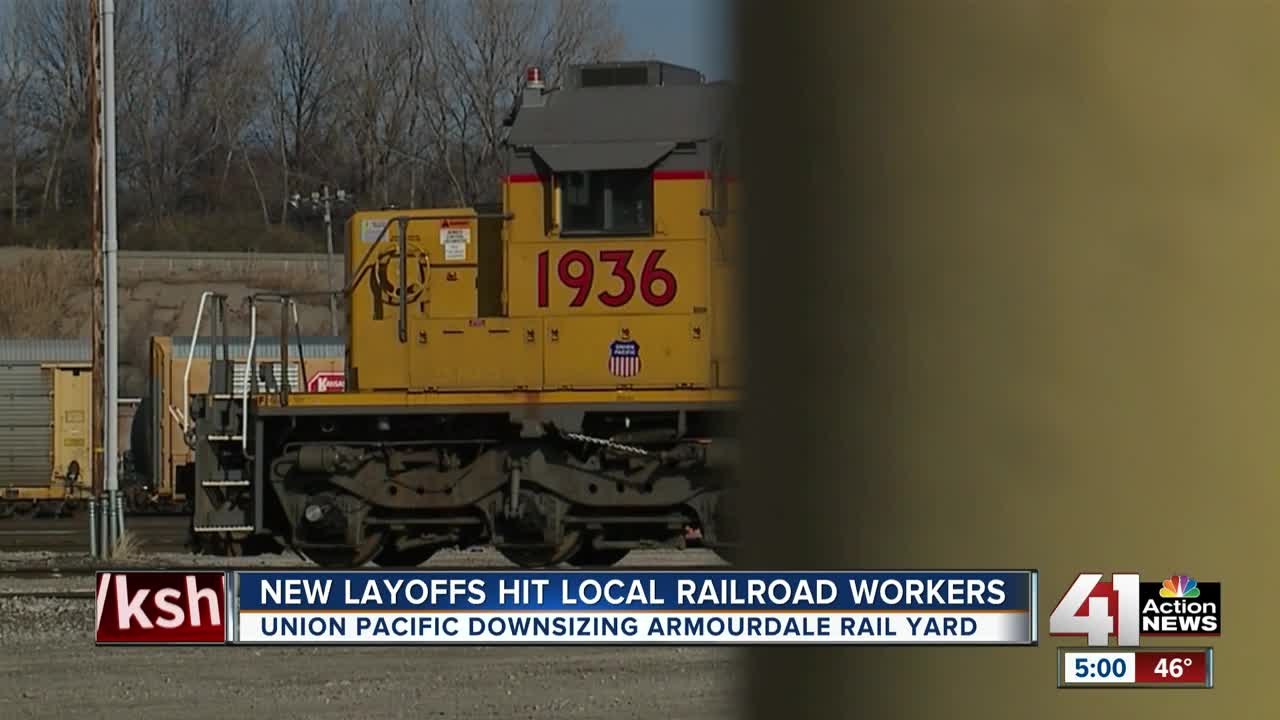 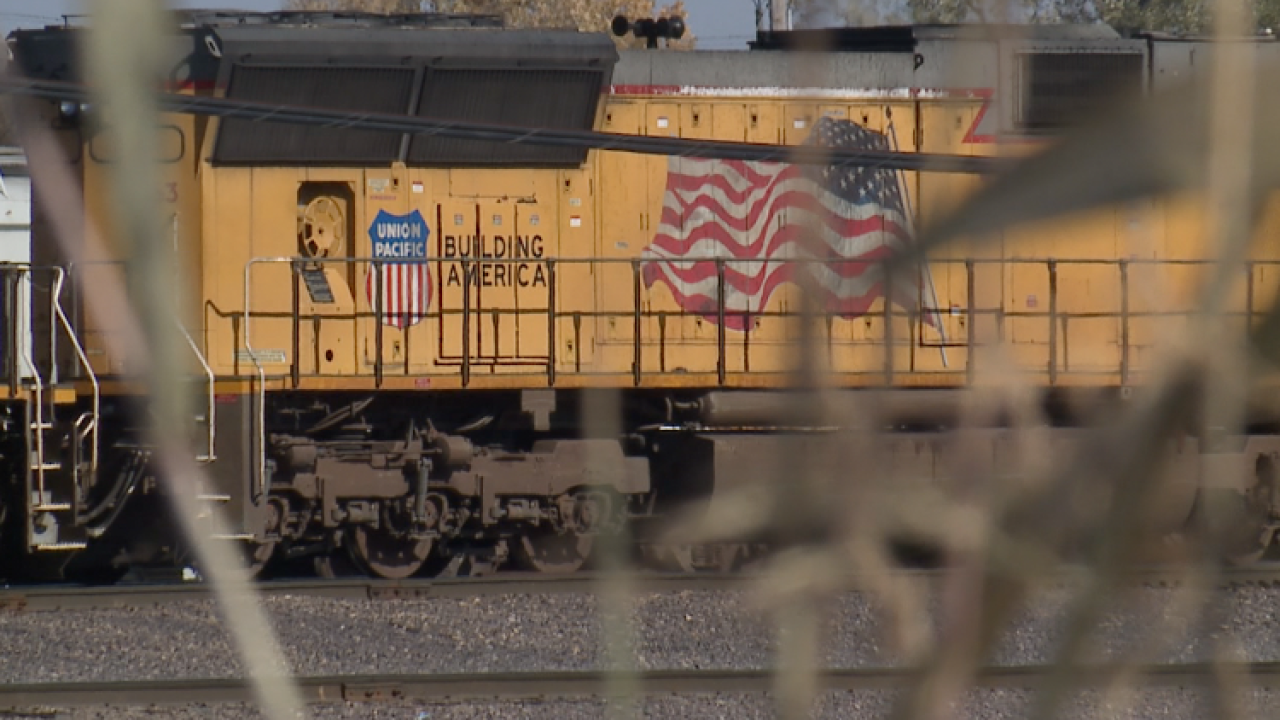 KANSAS CITY, Mo. — Less than three months after closing one rail yard in Kansas City, Missouri, Union Pacific will reduce operations at a second yard across the state line.

The company said Friday that it has reduced operations at its Armourdale yard in Kansas City, Kansas, and will shift those operations to its 18th Street yard.

"Union Pacific will continue to evaluate service products based on customer needs," a spokesperson for Union Pacific said in a statement to 41 Action News. "While we don't provide data regarding the number of employees at specific facilities, I can confirm employee levels will be impacted as a result of streamlining our work. These steps are part of Unified Plan 2020, which streamlines operations as we ensure Union Pacific remains a strong and competitive company."

Union reps told 41 Action News at least 60 people were laid off in the fall.

Though Union Pacific did not say how many people would be impacted, a union representative said initially, about 20 employees will lose their jobs.

Dragoo told 41 Action News that senior employees could be moved to the Fairfax or 18th Street rail yards. He estimated that the move could eventually impact up to 50 jobs.

41 Action News talked to an employee's wife over the phone, who did not want to share her last name in fear of retaliation. She said they're starting all over.

"[He's] looking for another career. We’ve been in the railroad with Union Pacific for five and a half years and have invested our time and money, and now we’re losing it all," Angela said.

"When you don’t have anyone operating and inspecting these ten-mile trains, you’re putting communities at risk," Angela said.

The move to reduce operations at the Armourdale yard comes after Union Pacific scaled back operations at Neff Yard near Interstate 435 and Front Street in KCMO, which had been in operation for decades. In October, the company said that it planned to transfer operations to its Armourdale yard and give some affected employees the option to work there.