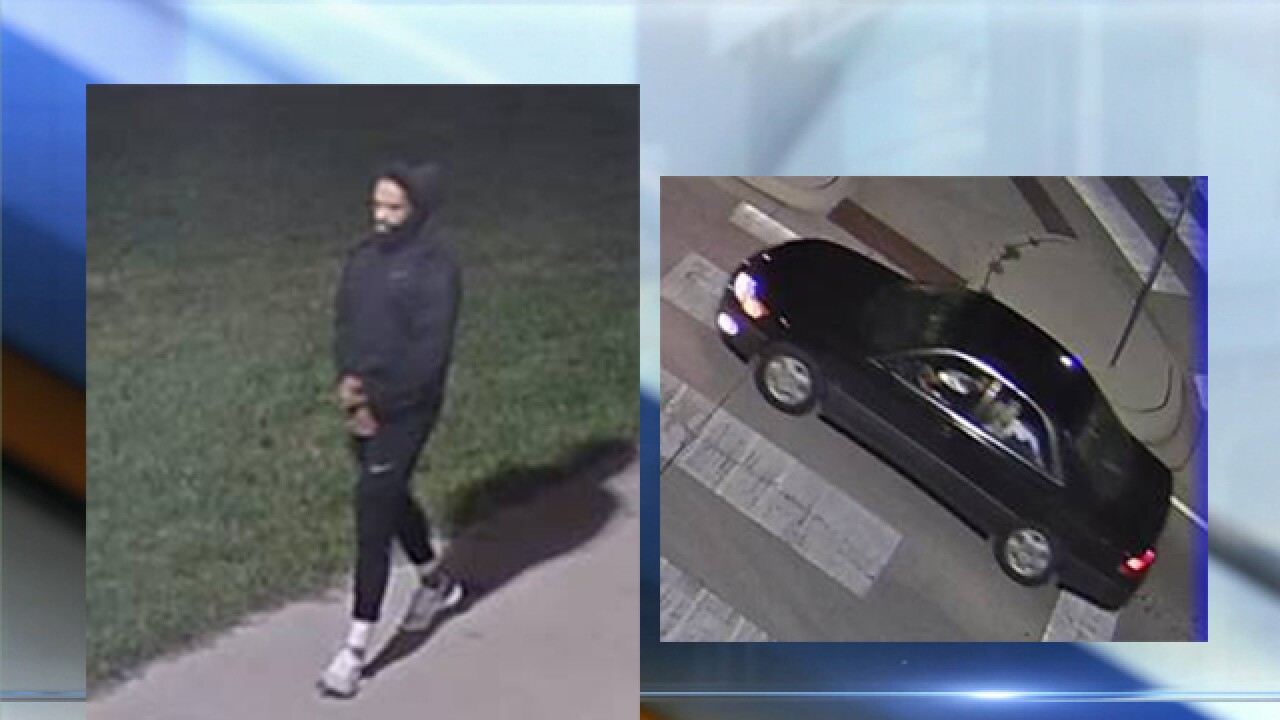 KANSAS CITY, Mo. — University of Kansas police are looking for a man accused of exposing himself to two female students early Tuesday morning.

Anyone with information about the incident or the suspect should call KU Public Safety at 785-864-5900.