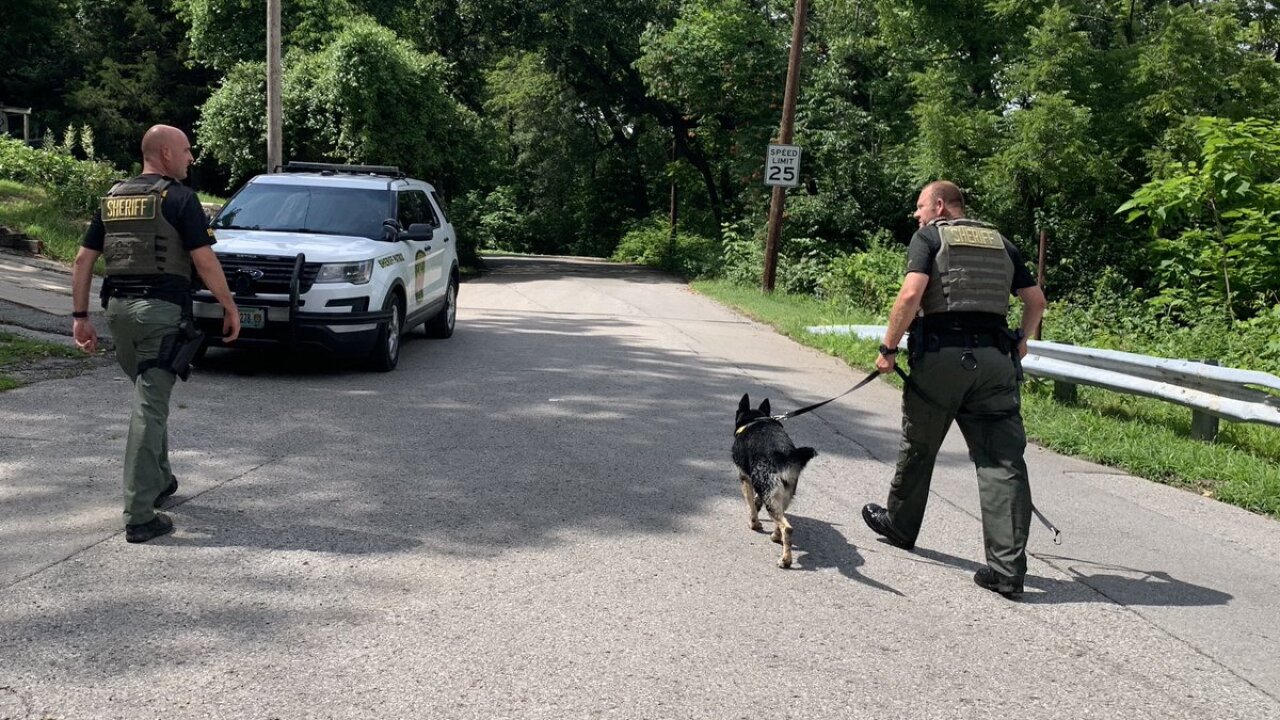 A man with a warrant was arrested in Liberty, Missouri, after his fart noise gave away his hiding spot.

KANSAS CITY, Mo. — If you're wanted for a felony and hiding from law enforcement, what's the best way to avoid arrest?

The Clay County Sheriff's Office tweeted on Tuesday that one unlucky felon did just that over the weekend, and the noise from the passed gas led deputies right to him.

If you’ve got a felony warrant for your arrest, the cops are looking for you and you pass gas so loud it gives up your hiding spot, you’re definitely having a 💩 day. #TuesdayThoughts 🚓 #ItHappened pic.twitter.com/BGJoPNKr3n

They followed up the tweet by saying that the person had a felony warrant in Clay County for possession of a controlled substance.

"We’ve gotta give props to Liberty Police for using their senses to sniff him out!" Deputy Jon Bazzano told 41 Action News.

He said the arrest happened in the 800 block of Marilynn Avenue.