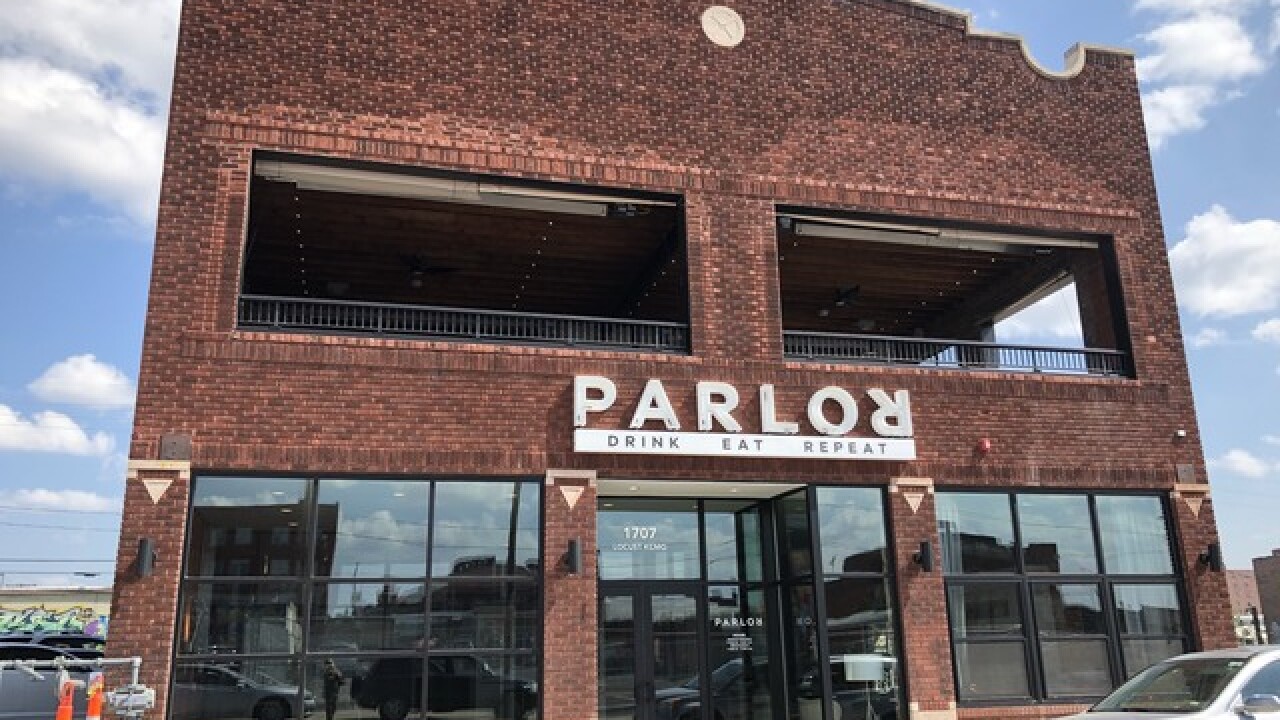 Copyright 2018 Scripps Media, Inc. All rights reserved. This material may not be published, broadcast, rewritten, or redistributed.
<p>Parlor, a new food hall in the crossroads, officially opened Friday. </p>

The food hall, which houses seven different restaurants at 17th and Locust, opened to large crowds in September.

Dominic Hoferer, general manager at Parlor, said they noticed something was off Monday morning.

“We realized an uninvited guest had joined us overnight and helped themselves to a few things and unfortunately, in doing that, took out our point of sale system,” Hoferer said.

The break-in forced the food hall to close for Monday lunch, though operations had resumed by 5 p.m. Monday.