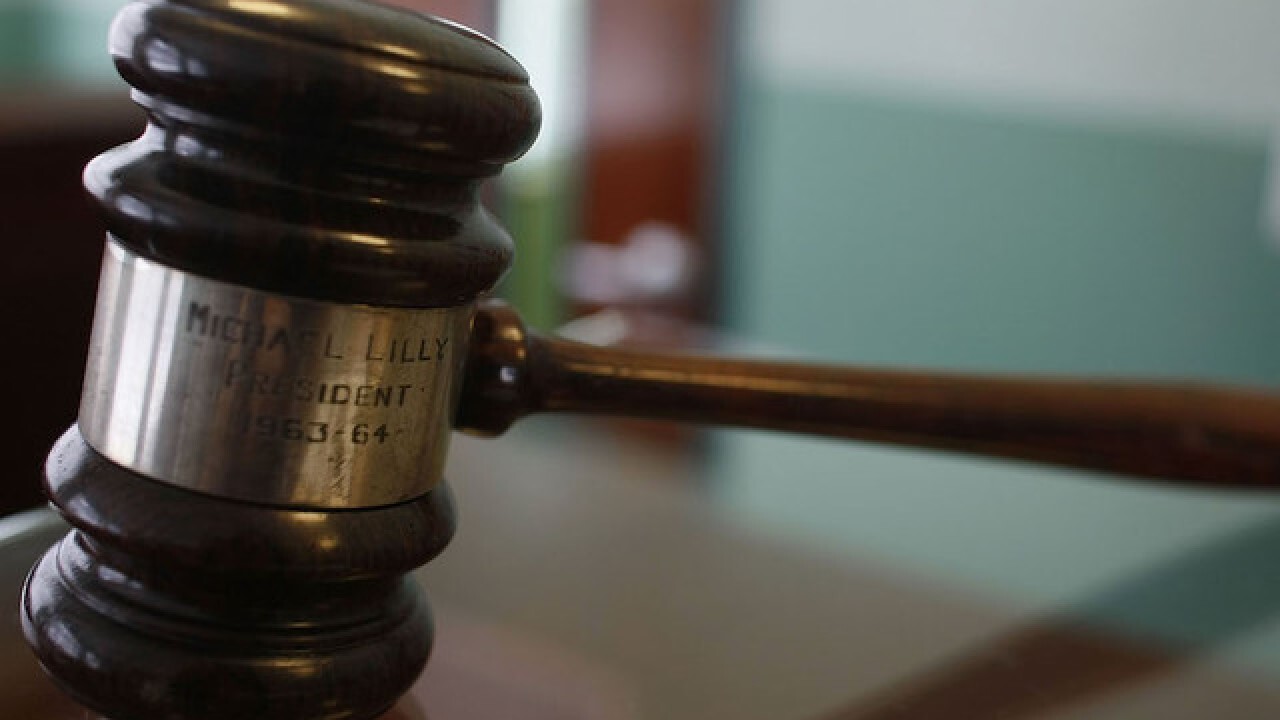 After closing arguments on Friday morning and early Friday afternoon, the eight-person jury received the case and returned their verdict around 10 p.m. Friday after roughly eight hours of deliberation.

“As has been made clear during this trial, KSHB is committed to the highest standards of journalistic and organizational integrity," Scott McIntyre, an attorney representing Scripps, said in a statement. "While the station had hoped for a swift resolution of the claims, we appreciate that the jury affirmed our actions had nothing to do with race. We are confident that future litigation will continue to reinforce our commitment to diversity and inclusion."

Both sides presented arguments during the two week trial in U.S. District Court for the Western District of Missouri at the Charles Evans Whittaker federal courthouse in downtown Kansas City, Missouri.

"The jury's verdict for retaliation rejected the defendant's arguments in court," Egan said.