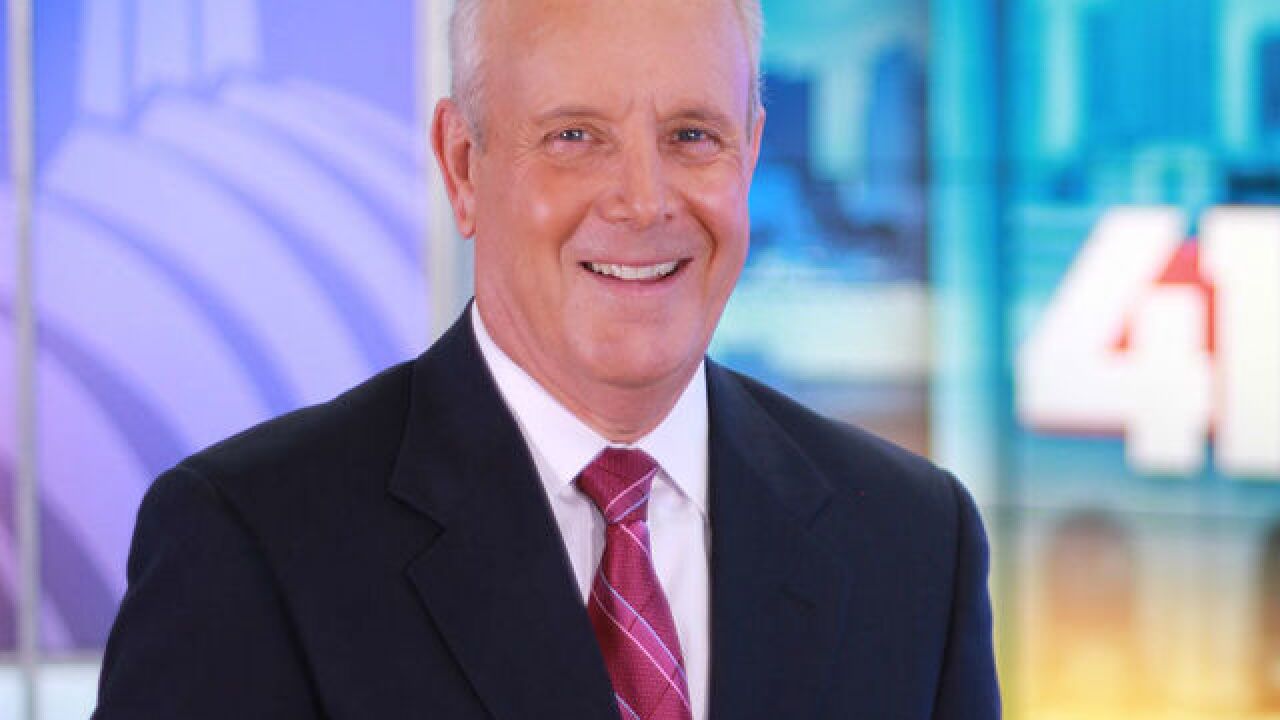 “Life is all about relationships and the relationships I've had with my co-workers and the wonderful people of this city means everything to me. Thank you for allowing me into your homes for all of these years. Believe me when I say I never took it for granted,” said Boal.

Boal grew up in Pittsburgh, Pennsylvania and attended Central Catholic High School and Villanova University. He is a member of both schools’ Hall of Fame.

“We thank Frank for his years of dedication to Kansas City sports and KSHB. He has a great passion and energy which will be missed,” said Carrie Hofmann, news director at 41 Action News.

Boal stated: “Even though my day-to-day TV duties will end on June 29, my weekly appearances will continue on Sports Radio 810 after I take a little time off for myself to re-charge the batteries. Thank you and God bless you Kansas City."