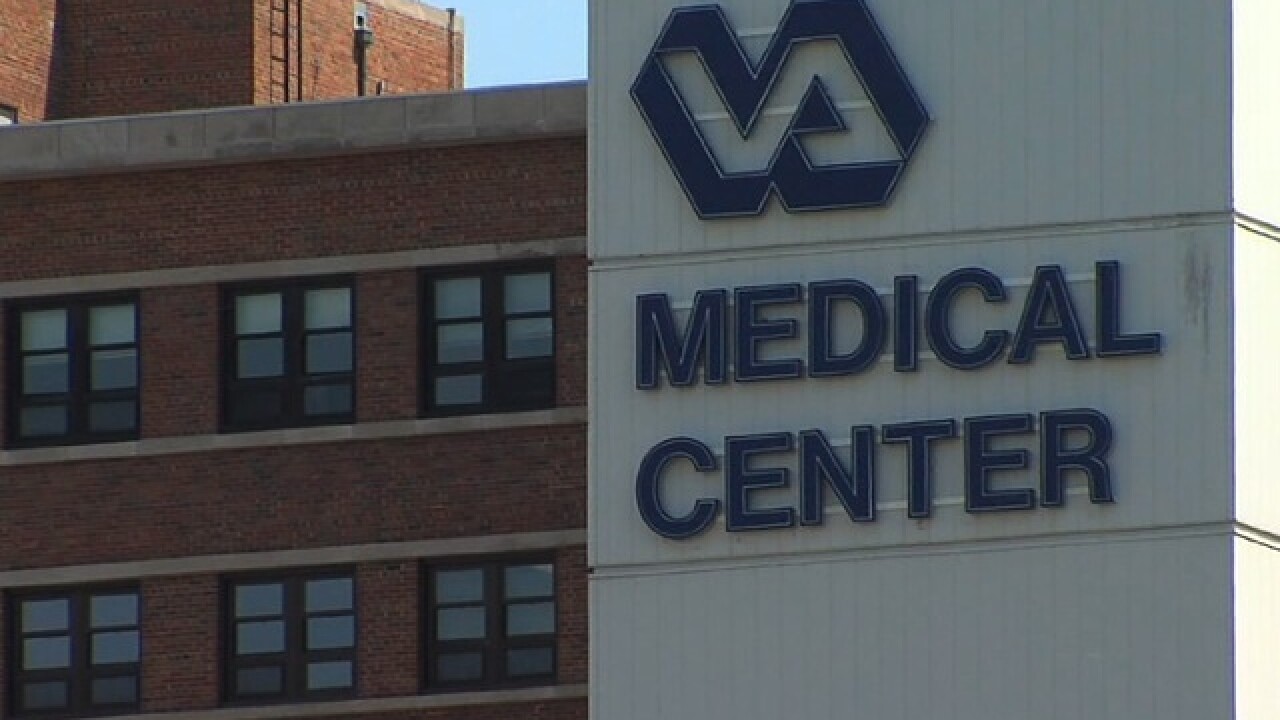 KANSAS CITY, Mo. - A veteran of the U.S. Navy is suing the Kansas City Veterans Affairs Medical Center for $35 million over a career-ending misdiagnosis.

Court documents said on June 4, 1996, Royster was flying an A-6 Intruder jet for a training mission connected to the Dessert Storm operation when his aircraft was shot down. He received treatment for physical injuries in addition to other medical and psychiatric conditions.

KCVA was the exclusive provider of Royster’s health care after his discharge.

Timeline of events, according to court documents:

He began to create a career for himself outside the Navy by securing his FAA Airline Transport Pilot Certificate and an FAA First Class Medical Certificate. He was hired by United Airlines as a first officer in January 1998 and flew Boeing aircrafts for the airline through April 2004.

During a treatment for physical injuries in June 2003, a KCVA doctor suggested that Royster go to the KCVA counseling center, thinking he may be suffering from post-traumatic stress disorder, court documents state.

Royster had his first appointment with Dr. Rebecca Merritt, a psychiatrist at the time, on June 13, 2003. He had a few more visits with her, and in April 2004, she diagnosed him with Bipolar Disorder Type II, a condition that she said was a lifelong, permanent diagnosis and meant he could not work in any capacity and should apply for disability benefits, court document stated.

For the next 10 years, physicians at KCVA continued to treat Royster for bipolar disorder and assured him it was the correct diagnosis. Lawsuit documents state that during this period, KCVA employees “concealed from Mr. Royster pertinent facts, including that their Bipolar Disorder II diagnosis was incorrect.”

Royster began seeing Dr. Shreeja Kumar in early 2013, when his case was officially assigned to her.

More than 10 years after his original diagnosis, the lawsuit states that in November 2014, Kumar wrote a letter stating that Royster never displayed manic symptoms or met the criteria for a bipolar diagnosis.

The lawsuit alleges that KCVA:

a.    “Failed to adopt and follow-accepted standards of care, best practices, and guidelines to assess and diagnose Bipolar Disorder II;

The lawsuit claims Royster, because of KCVA’s alleged negligence, suffered permanent injuries, mental wellbeing and loss of large sums of money in the form of medical expenses and money he would have earned in a continued career as a commercial pilot.

41 Action News reached out to KCVA for a response to the lawsuit. Spokesman Dwayne Rider said the center can not comment on pending litigation.