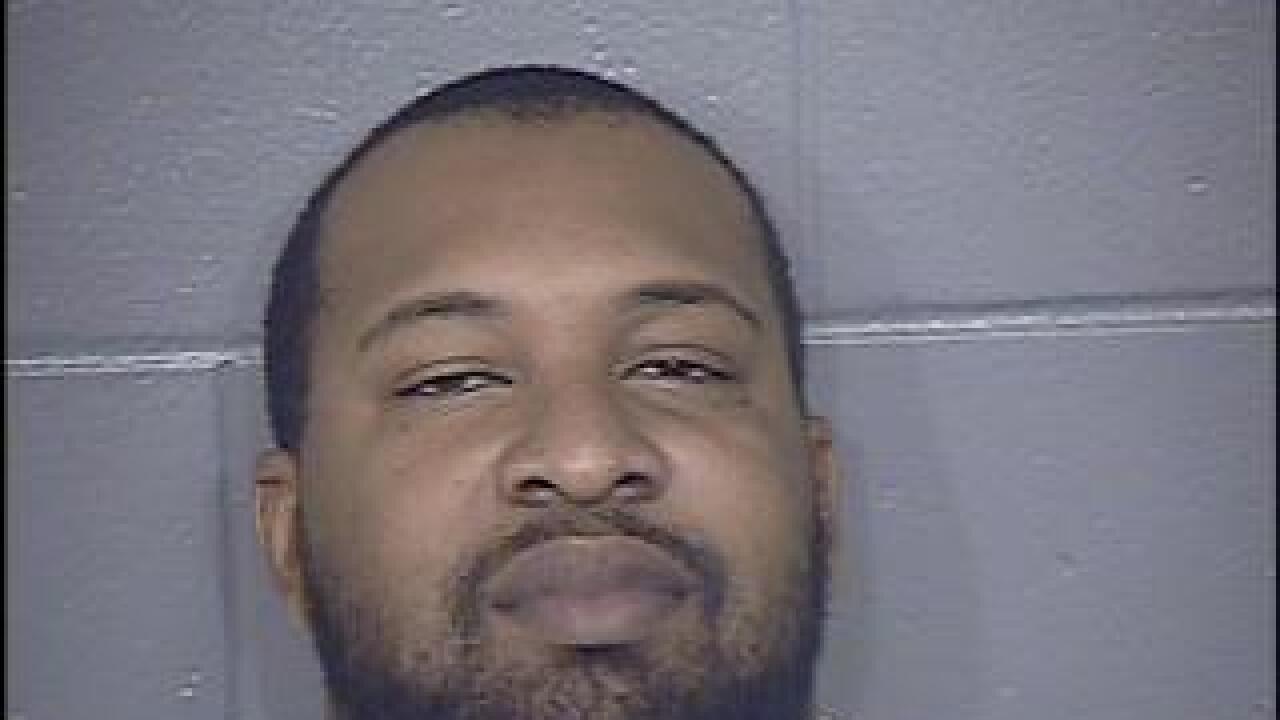 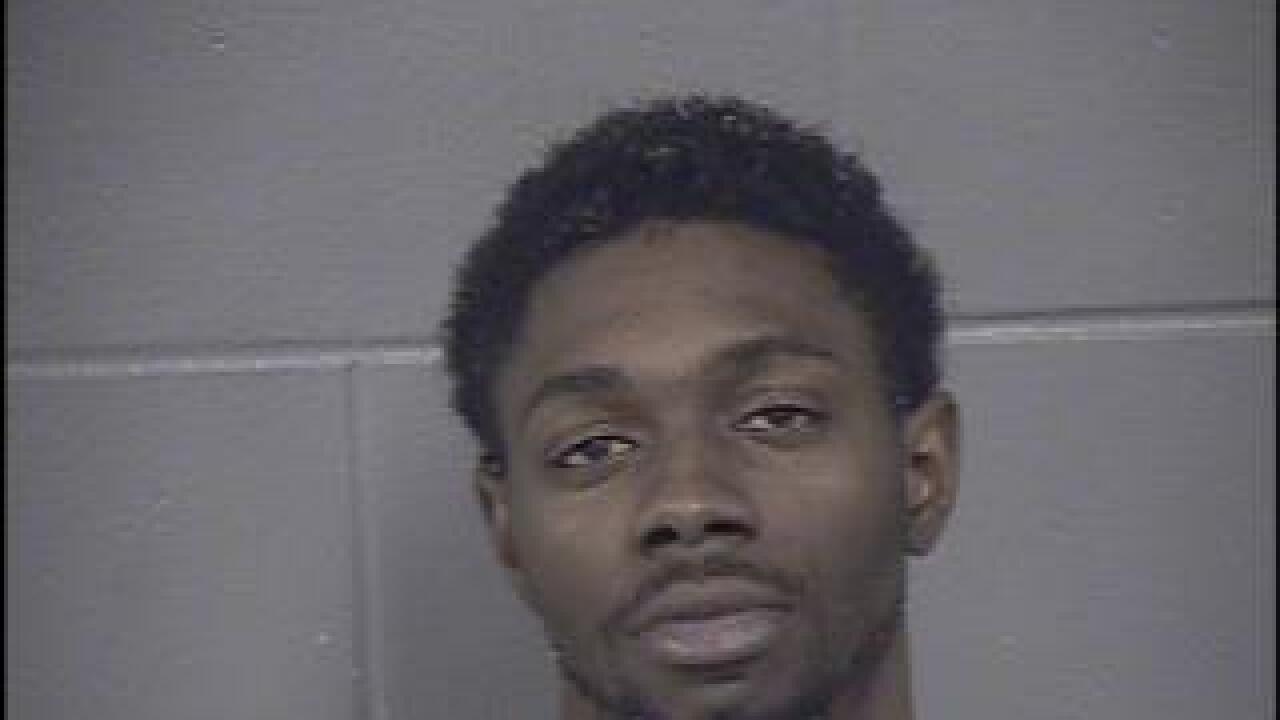 KANSAS CITY, Mo. — A second man is accused in the shooting death of the man who was Kansas City, Missouri's first homicide victim of the year.

Police found 41-year-old Earl Finch III shot to death Jan. 5 in the driveway of a house in the 4900 block of Walrond Avenue.

Video surveillance from a house close to the murder scene shows White and Hamilton get out of a car and walk to Finch's house, according to a court document.

Prosecutors allege the two men shot Finch several times, got back in the car and drove away.

Crime scene investigators found 15 shell casings at the scene, according to the court document.

The court document states Hamilton told police he was in the passenger seat of the car and White was the driver.

White was arrested a day before Hamilton.

He refused to talk to police.