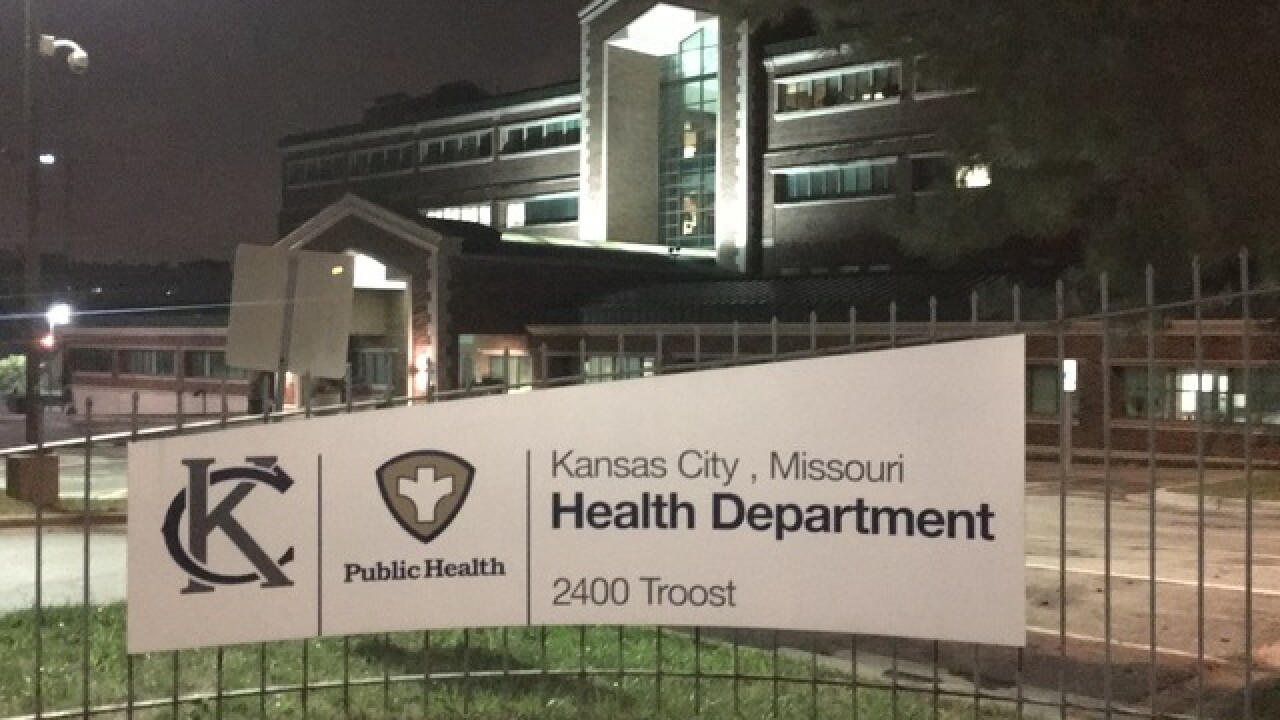 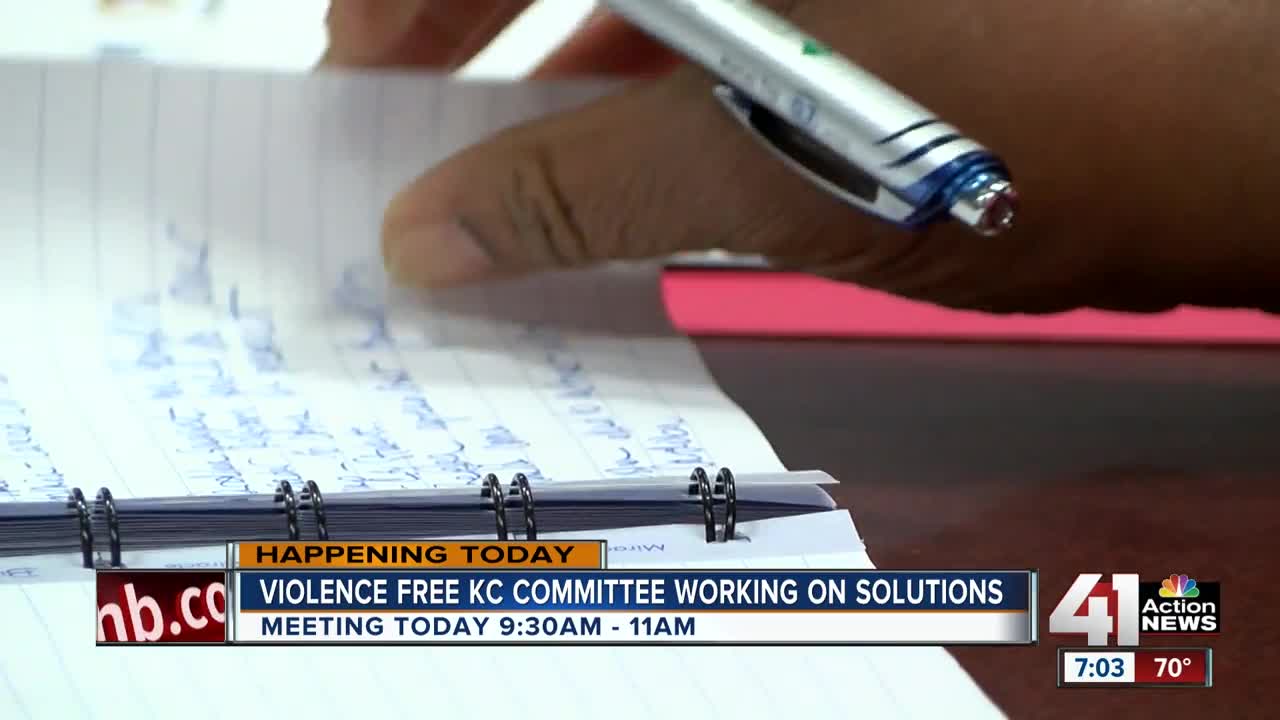 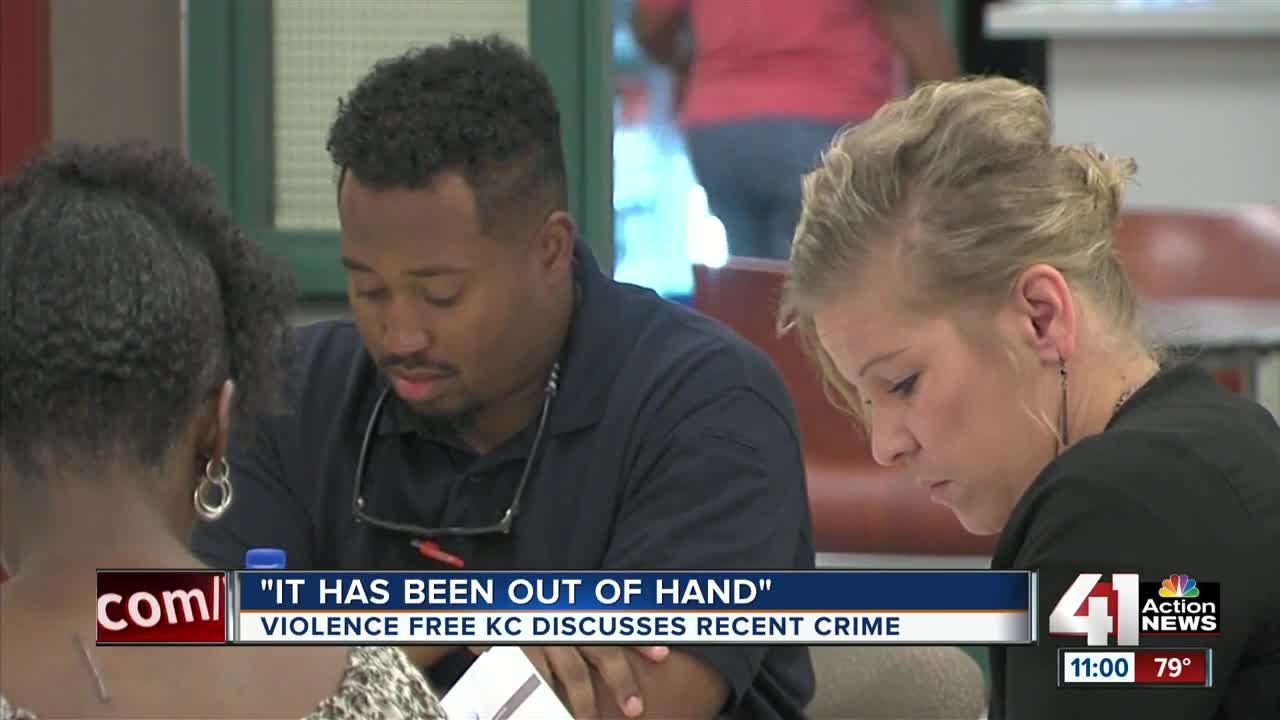 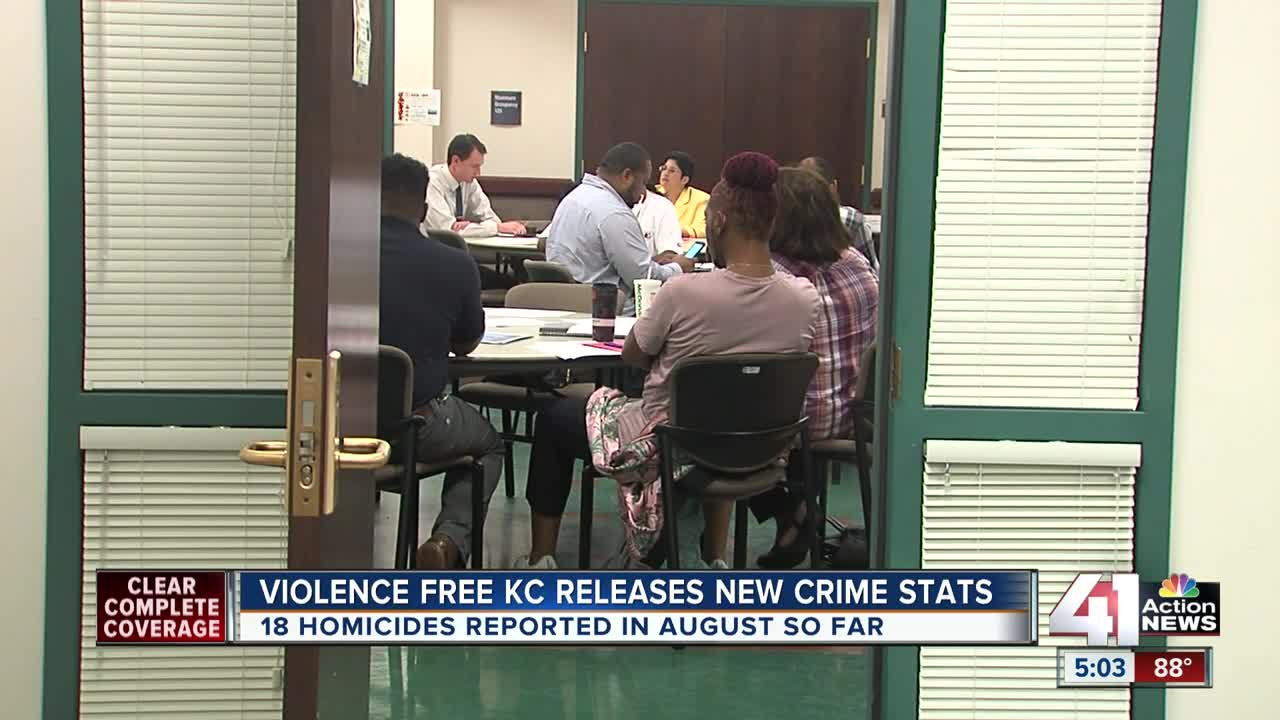 KANSAS CITY, Mo. — Violence Free KC received startling new crime statistics Friday morning.
So far this year police say they’ve responded to 86 homicides —18 alone in the month of August. The month of August has been the deadliest in 10 years.

All 18 homicides took place outside. Half of them happened in the overnight hours of 10 p.m. to midnight and 2 a.m. to 4 a.m.

"This is a time where we need to be very creative in the way that we address," said Tracie McClendon-Cole, deputy director at the health department.

Half of the homicide victims were in their twenties, compared to 22.5 percent in the last five years.
KCPD is also seeing an increase in the number of women killed this year.

As terrible as the data looks, it is also motivation for local organizations to make a difference.

Violence Free KC met Friday morning for its monthly meeting. Topics focused on data and what action the group can take immediately to make a difference.

"We have to be boots-on-the-ground working together as a collective," said McClendon-Cole.

The committee broke into groups and talked about strategies they can implement in the next seven, 21 and 30 days.

“Today is the day we are really focusing on actionable things that can be implemented very quickly. We are all holding each other accountable to those things. Research indicates that these things do work. So if we are all pulling together, we should achieve what we're looking for,” Marvia Jones, a committee member and behavioral psychologist, said.

Strategies the group discussed Friday included better promotion of Crime Stoppers and improving access to therapy by possibly establishing a counseling hotline. The thought is many people would benefit by talking about the stress violence creates in their life but are not able or willing to physically meet with a therapist at a different location.

They also talked about working with KCPD to find out which zip codes see the most crimes and get committee members in those neighborhoods during the day to help keep the area peaceful.

While the information might appear distressing,  it isn’t stopping Bill Kimble from taking part in the conversation. He's never been an activist in his life, but felt he needed to take action after his stepson, 30-year-old Dajuan Alvarez, was killed on Aug. 11 at 61st and Tracy.

Kimble owns a construction / real estate business. He also spent a total of 13 years in prison before.

He's taking his experiences to local unions to come up with a workforce program that will help young men in the urban core.

"When I speak, I don't just speak as a business owner. I speak as one of the men that was out there. I speak for the guy on the street, the gang banger. For the guy who's been released from prison. I know what they think because I'm them," Kimble said.

"There's a lot more people posting on Facebook, so we need to have more people at those meetings actually doing something and being active in the community," said Stanton.

Stanton had to miss Friday's meeting because she was launching a citywide mentorship coalition.

Similar to what she's doing with the various anti-crime organizations, she's corralling all the mentoring organizations into one. It's part of what was recommended by the most recent Citizen's Task Force, and part of what Violence Free KC's mission.

Stanton receives a daily report of all the violent incidents that go on in the city. She says August has been hard for her, although dealing with crime is her job.

"It pushes me to work a lot harder," Stanton said.

Problem is, she says, there are often mostly organization leaders at those meetings and not "real people" like Kimble.

"I also do my best to foster a sense of hope. Because I think we're at a point of hopelessness, people just accepting that this is just the way things have to be, and it's not," Stanton said.

Last year, 41 Action News sat in on a committee hearing about why they meet at the public health department. Members told us they look at violence as a public health issue.

The committee meets the fourth Friday of every month at the Kansas City, Missouri Health Department from 9:30 a.m. to 11 a.m.