Voter registration up in Jackson County 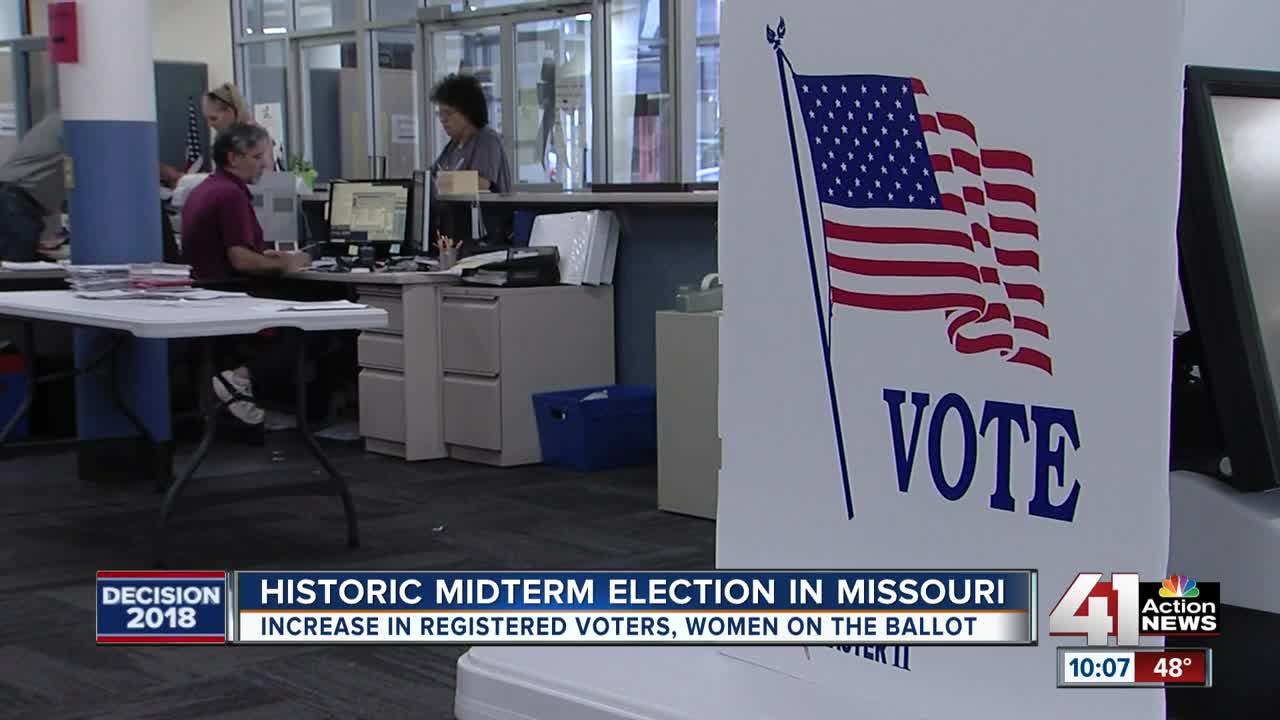 On the last day of registration, Missouri residents waited in lines at libraries, DMVs and election boards all over the state. 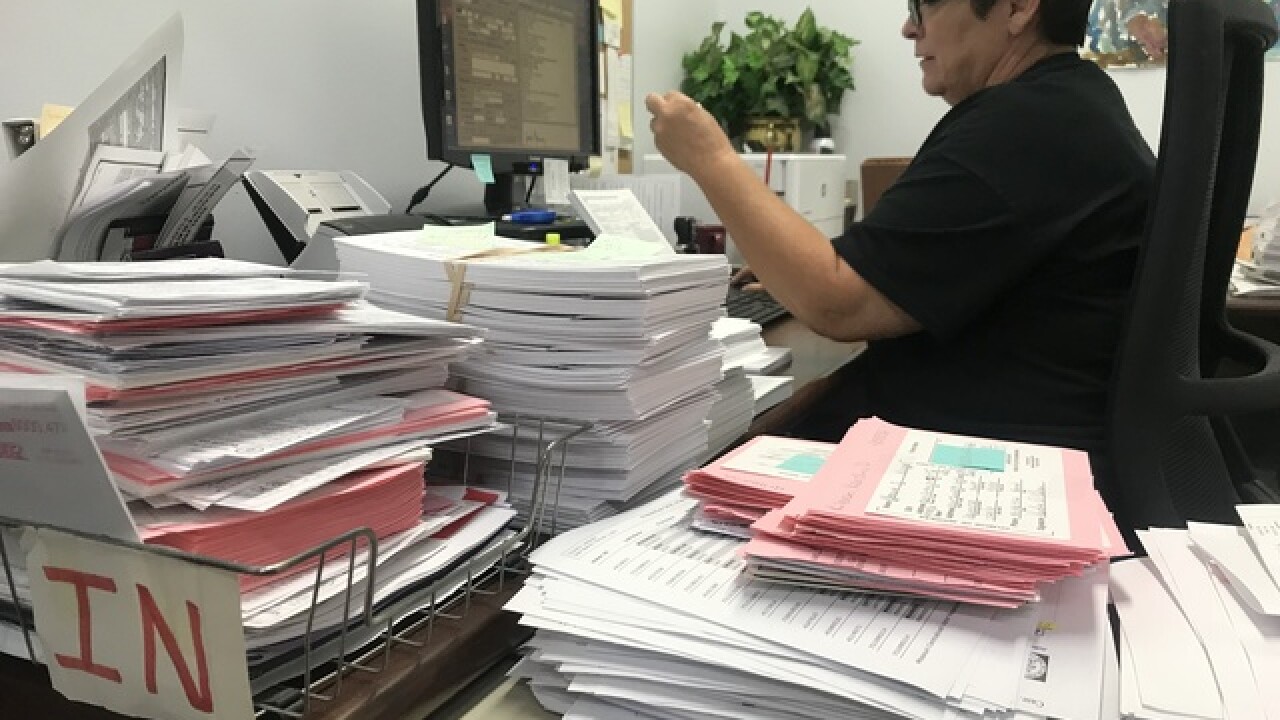 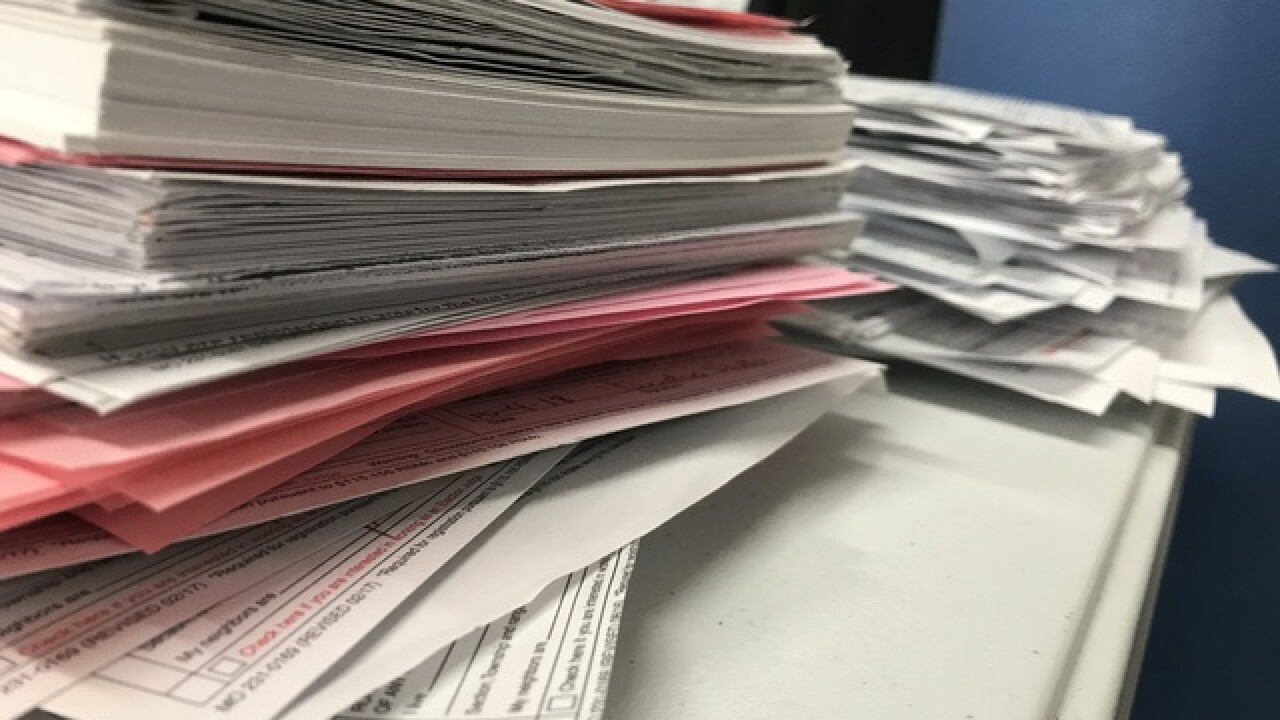 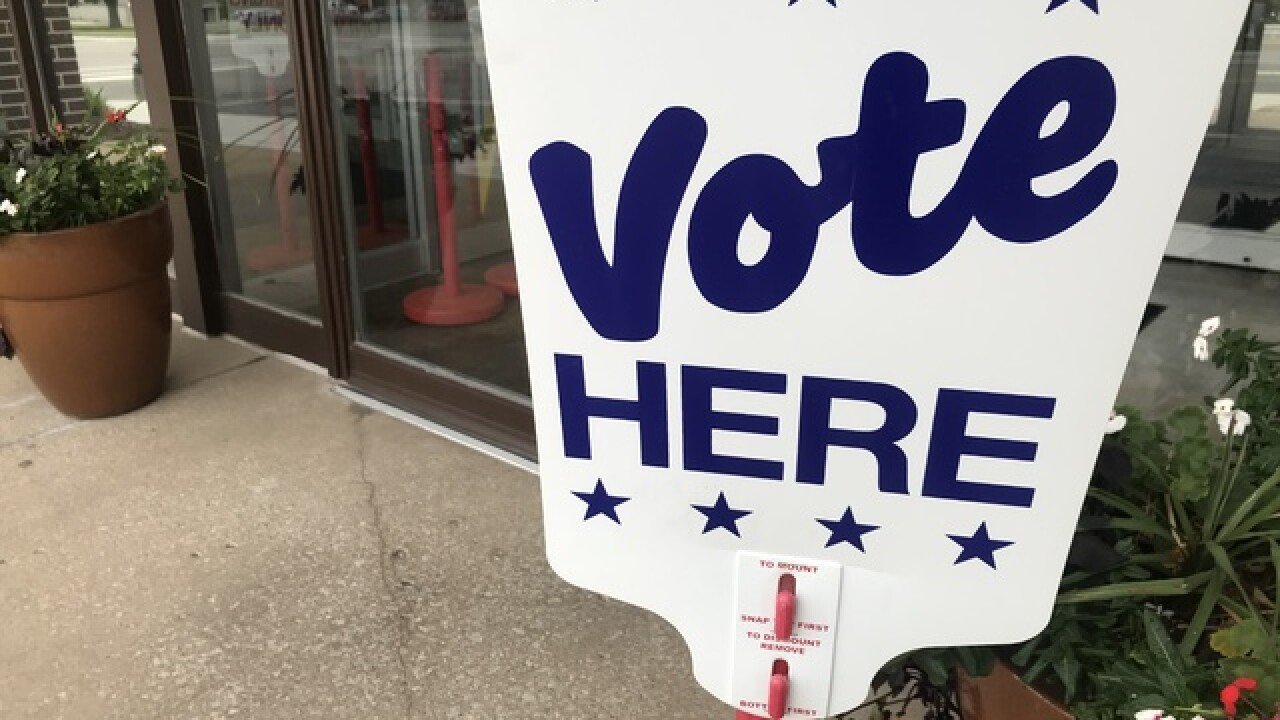 KANSAS CITY, Mo. — On the last day of registration, Missouri residents waited in lines at libraries, DMVs and election boards all over the state.

"The cut-off registration is always a big day, no matter what election," said Tammy Brown, a director of the Jackson County Board of Election Commissioners. "But I've heard more people say this time is more like a presidential election."

Staff at the Jackson County Board of Elections have been working non-stop, registering new voters and updating information.

The countdown is on! Less than 30 days until November, where a lot is on the line! Tonight on @41actionnews at 10, we're taking a closer look at the two things making this midterm unique. pic.twitter.com/eoR5MGomgb

In the last five days, the county has received more than 1,500 online voter registrations forms—not including forms from in-person registration or other locations.

Traditionally, midterm elections draw a smaller number of people to the polls. According to Park University political science professor Matthew Harris, one reason is that the president is not on the ballot.

"For turnout to be as high as we think it is going to be is pretty remarkable," he said. "But the trends of momentum go along with what we know. The president's party suffers in the midterm races and it looks like the momentum is lining up that way."

Another element making this midterm unique is who is on the ballot.

Like other states, in Missouri there are more women candidates than ever before.

"The biggest hurdle to women holding elected office in America is not the election phase. It's running for office," said Harris.

Harris believes current events and the 2016 presidential election has been the trigger for many of these candidates.

"They tend to run based on experience and the big experience would be the 2016 election. The election of Donald Trump has motivated a lot of women to run for office," he said. "I'll be interested in November [to see] do these numbers lead to more women in office?"

The last day in Kansas to register to vote is Oct.16.

In both Missouri and Kansas you can check your registration status: