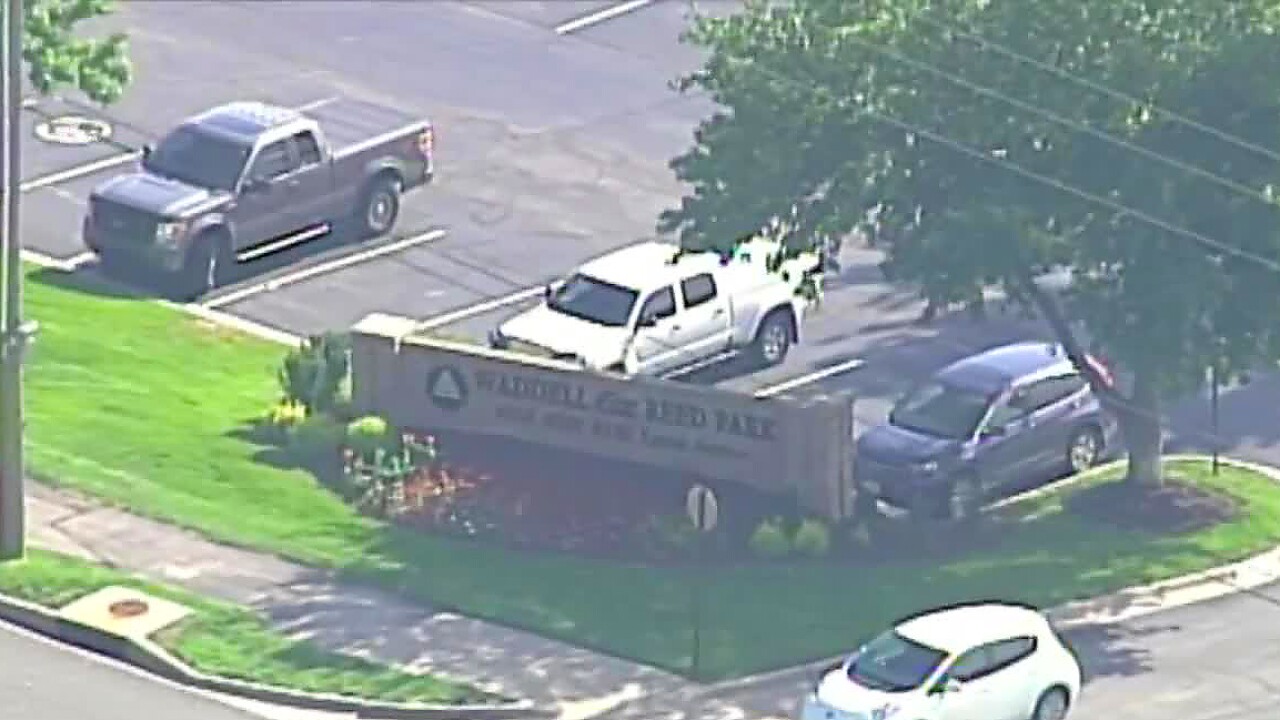 During discussion of a proposal dubbed “project decoy” at Wednesday’s Neighborhood Planning and Development Committee meeting, details emerged about a $140 million project that would bring Overland Park, Kansas-based Waddell and Reed Financial inside the Downtown Loop.

The roughly 9-mile move from Lamar Avenue and Shawnee Mission Parkway to downtown KCMO would include the relocation of roughly 1,000 employees.

A company spokesperson said additional details about the new downtown building were still under negotiation.

“We remain excited about the possibility of bringing our workforce of approximately 1,000 employees to a distinctive new building inside an enhanced enterprise zone in downtown Kansas City,” a Waddell and Reed spokesperson said in a statement. “We’re eager to share more details once we have a fully executed and signed lease agreement.”

Documents from city staff indicate the city and company are working together to pursue “various additional economic incentives” related to the project, including a tax contribution agreement, a property tax abatement and the issuance of up to $25 million in industrial revenue bonds.

City documents say the project would not be possible if the incentives were not available.

News of the company’s possible relocation was made public in June, when the company announced it was exploring whether to relocate its headquarters.

Waddell and Reed originally was based in KCMO for more than 53 years before moving to Overland Park, where it has been located for the last 29 years.