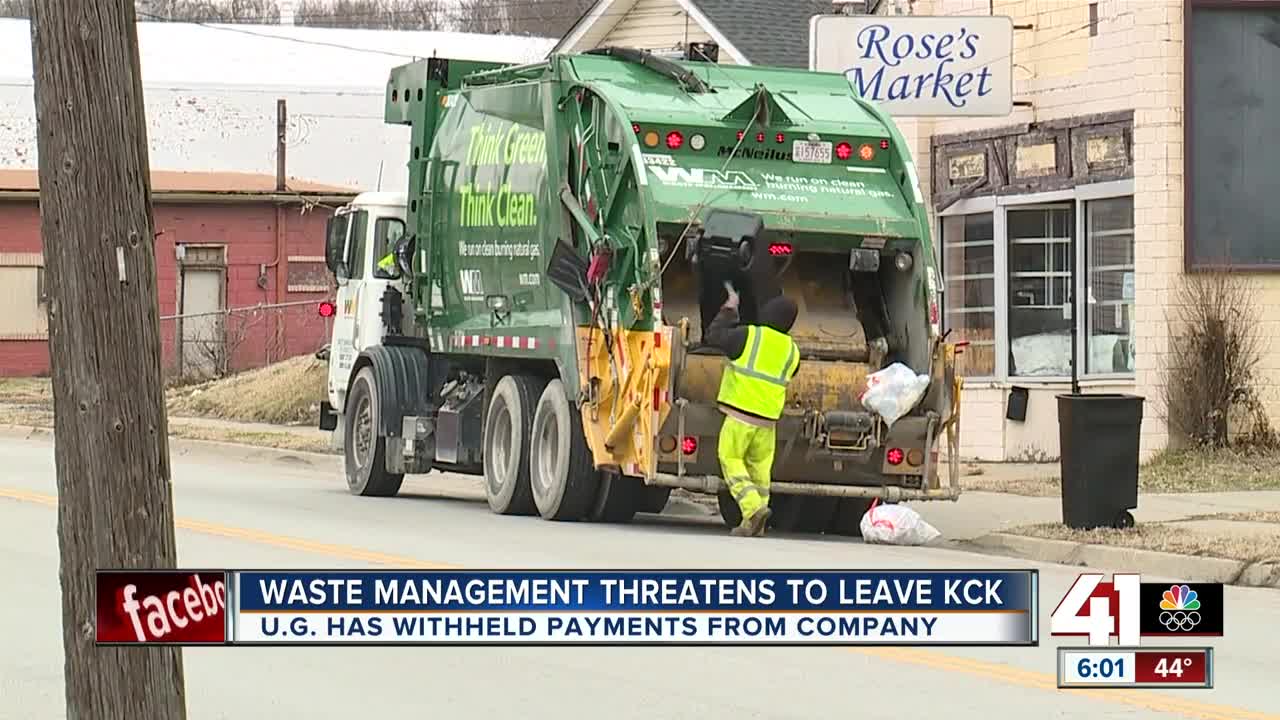 Waste Management said the Unified Government of Wyandotte County is in default of its contract and is threatening to pull service from the county. 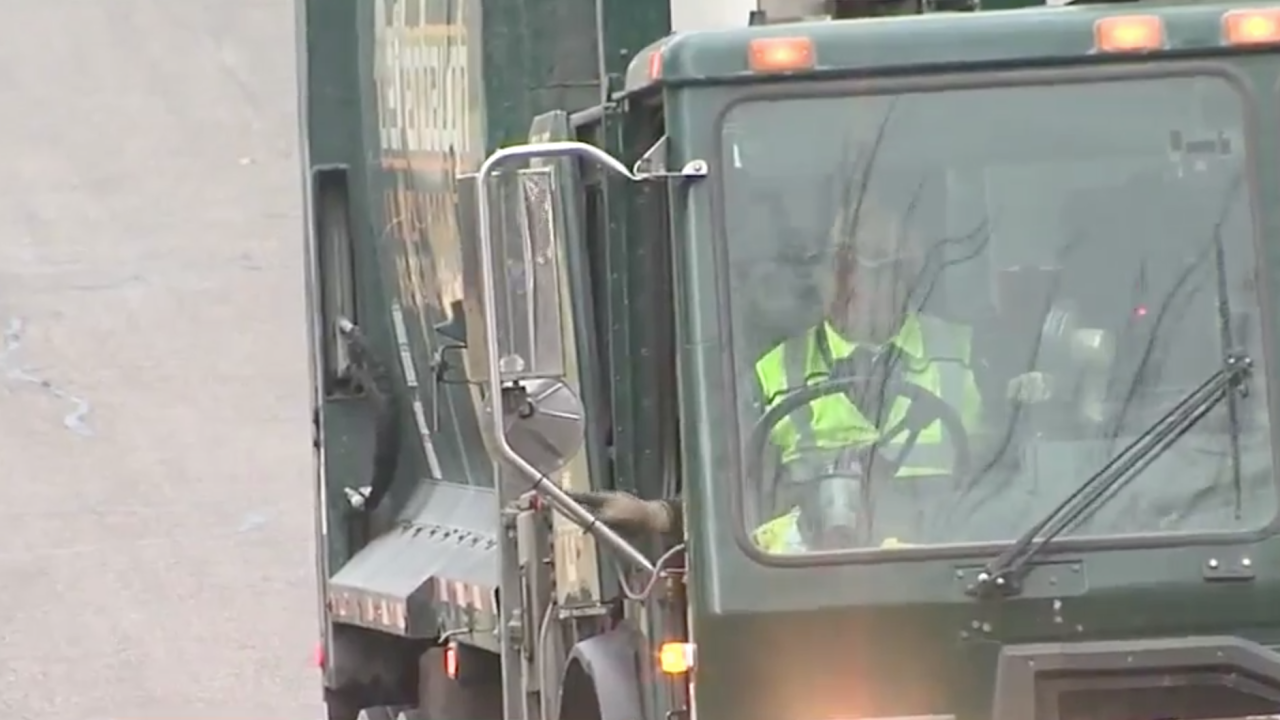 Waste Management sent a letter Feb. 21 to the Unified Government, stating that it will terminate the contract on March 22 unless the UG addresses the company's complaints.

According to a letter from a Waste Management attorney, the Unified Government has imposed penalties on the trash company "in a manner that is contrary to the Contract and without factual support."

The UG has withheld $480,000 in payments to Waste Management, claiming the company has continued to miss trash pick-ups. The UG issued an additional penalty of nearly $70,000 for January that hasn't been withheld yet.

Paul Howe, a spokesperson for Waste Management, said the Unified Government has not provided data showing how it calculated that amount.

After a complaint is filed, Waste Management has 24 hours to address it, or the UG will fine the company $200 per day, per household.

"We are looking for follow up conversations," County Administrator Doug Bach said. "They’d agreed to come work through if there were any terms in the agreement they felt needed to be modified, however Waste Management has not come to the last couple settings we scheduled with them."

Their data shows Waste Management consistently missed trash pick-ups throughout 2019 and crews were finishing as late as 8 p.m.

The company stopped reporting the misses to the UG in August 2019, though it is not contractually required to self-report.

Now, the UG gathers the missed pick-up data through the county's 311 phone system.

A reroute in February 2019 that added more trucks on the road led to fewer pick-up misses.

In December 2018, Waste Management reported 30,000 trash pick-up misses. One home could have multiple misses per week. After the reroute, the misses decreased to a little over 3,000 per month in the summer months.

In December 2019, misses were down to around 250 per week. But in a recent commission meeting, commissioners were skeptical that the 311 system is working that well.

Waste Management said it operates at a 99.9 percent service rate, but the consultants' data reflects that has rarely happened.

He said Wyandotte County is behind other large cities in its trash-collection service.

"Frankly, we're dealing with an antiquated system of collection," Howe said. "Unlimited trash that’s brought out. Bring out any kind of container you want, whether it’s loose bags or any container, they expect it to be collected."

Despite that, Howe said the company is comfortable with its staffing – which he said has improved – and the number of routes they run.

Burns and McDonnell consultants recommended Waste Management increase its trash routes from 16 to 19, and six recycling routes to nine. They said that number would be consistent with what Deffenbaugh Trash Company ran before being incorporated into Waste Management.

Additionally, Waste Management alleged that the UG failed to adjust the number of homes for which the company is contracted to provide service and has not compensated the trash company for changes in the number of residential units served.

Waste Management said it will end trash service after 30 days "unless the UG has cured its defaults," but also indicated a willingness to extend services for a "reasonable time" to allow the Unified Government to transition to another provider.

Both the UG and Waste Management said they still are in talks and hope they can work out an agreement.

The Unified Government said it has taken a number of steps to address the trash company's concerns including: