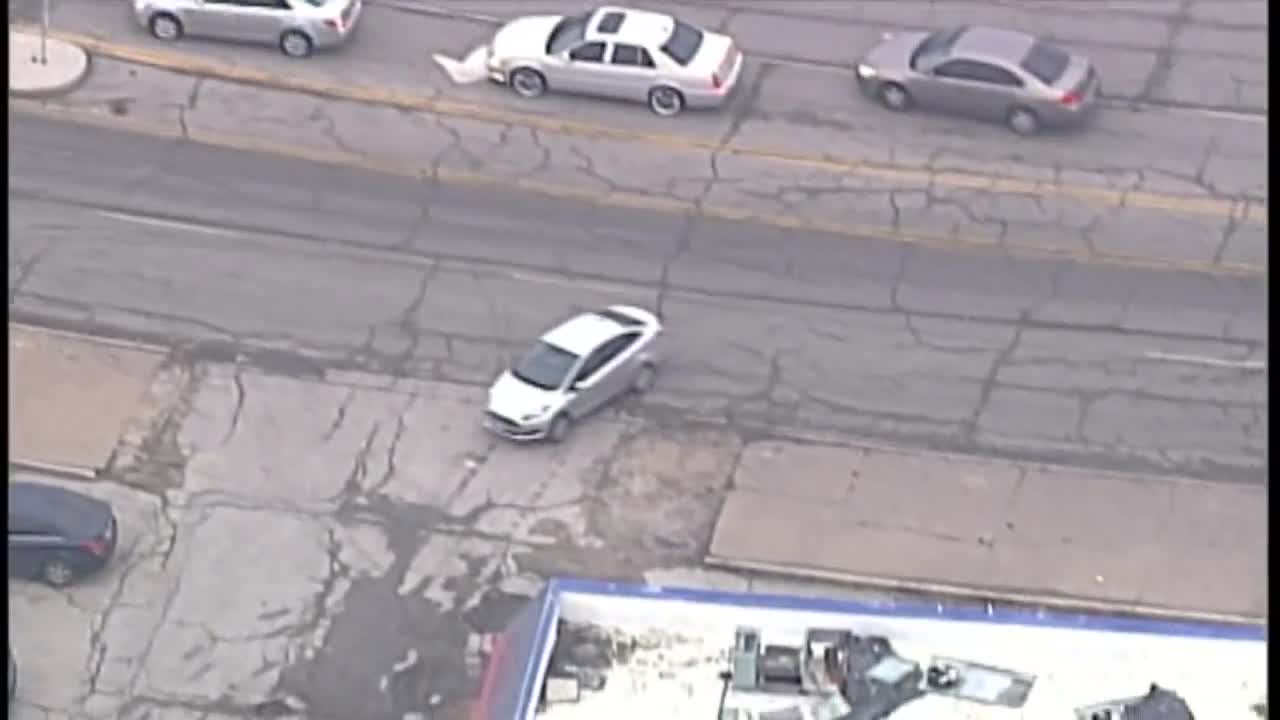 At least three people are in custody following a police chase in south Kansas City. 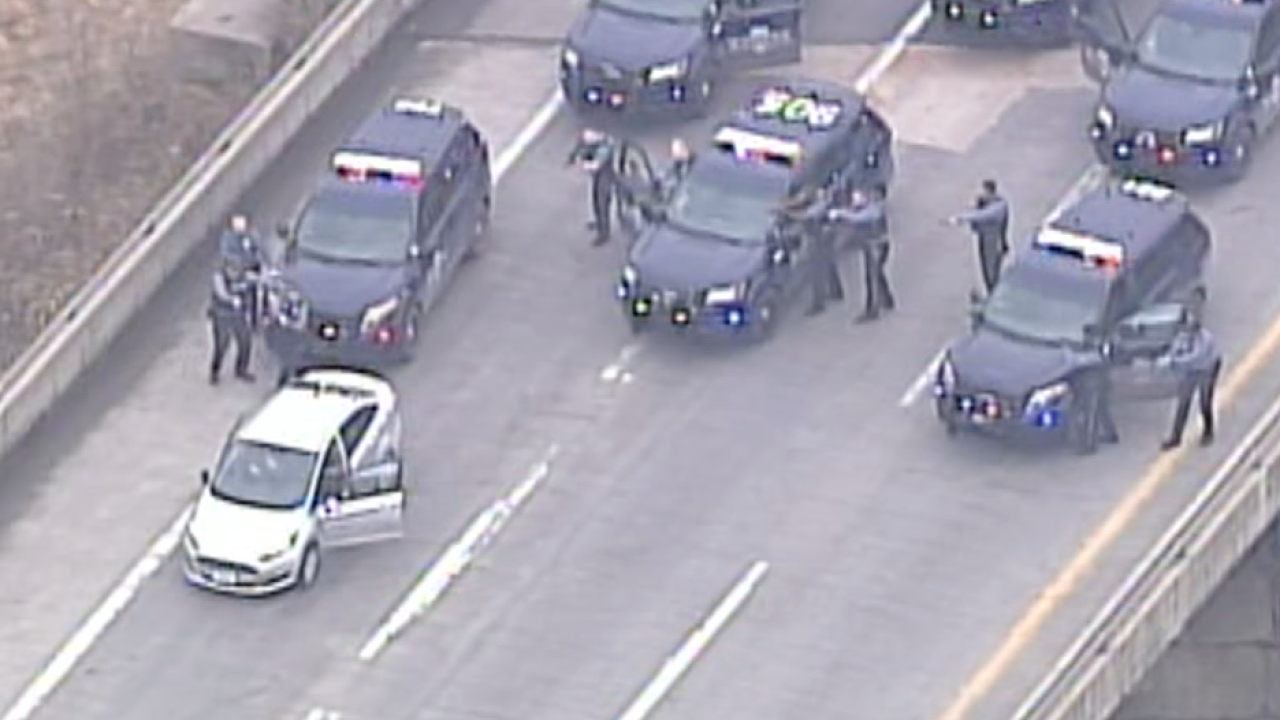 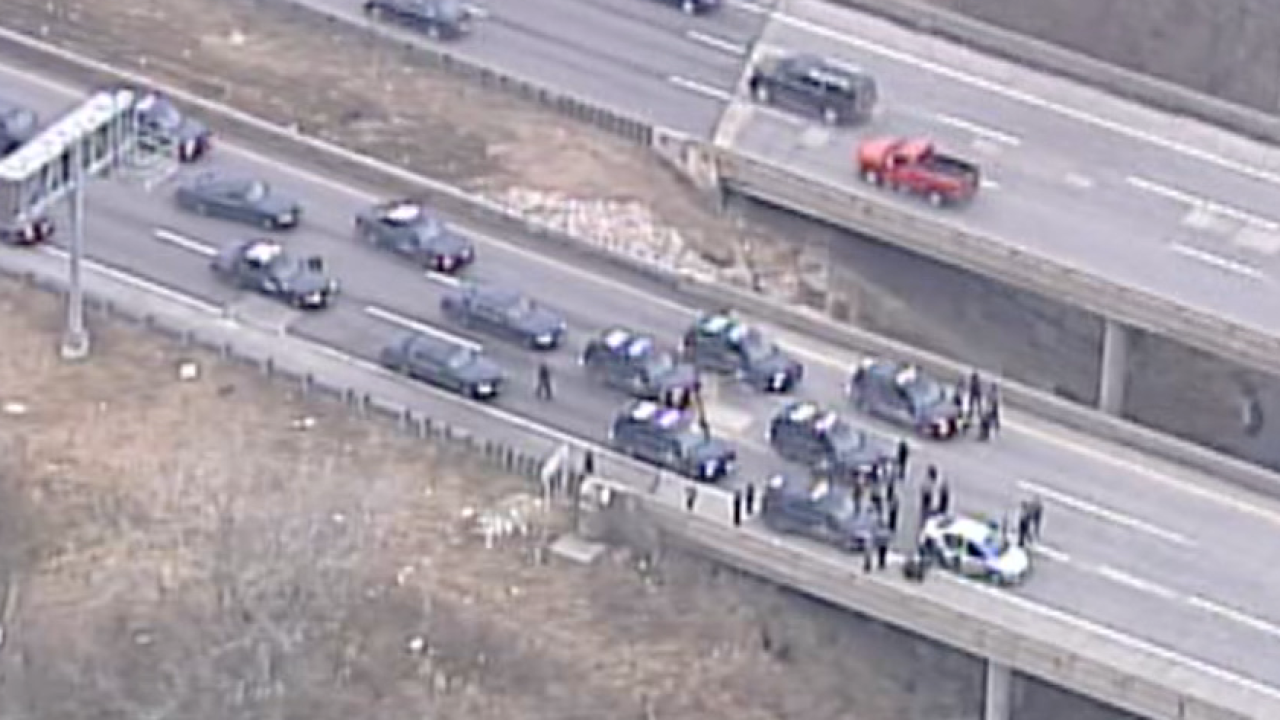 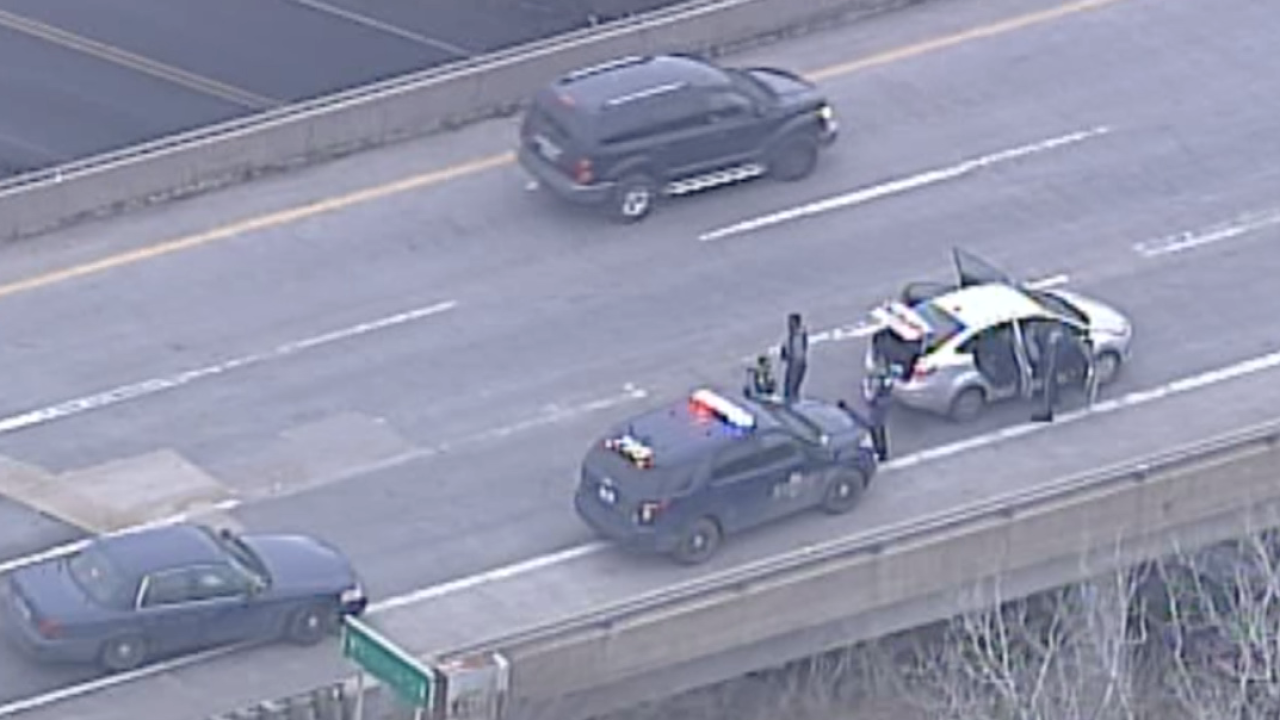 KCPD told 41 Action News a silver Ford Focus and a black Volkswagen Jetta were involved in a rolling gun battle.

Officers were first called to 58th and Prospect on reports of the sound of shots fired.

Both vehicles fled from police.

The Jetta crashed near 87th and Manchester. A man and a woman were taken into custody there.

The Focus led police on a longer chase, which came to an end in the northbound lanes of Interstate 435 at Oldham Road.

Three people, two men and a woman, were taken into custody.

The scene is about a mile and a half north of Three Trails Crossing and caused a significant backup. As of 4:30 p.m., backed up traffic extended past Bannister Road.

Expect a delay on 435 N near Swope Park bc of police chase - looks as though chase just ended: https://t.co/MaopqezIZV @41actionnews pic.twitter.com/EMeonfnhIs

No one was injured by gunfire.