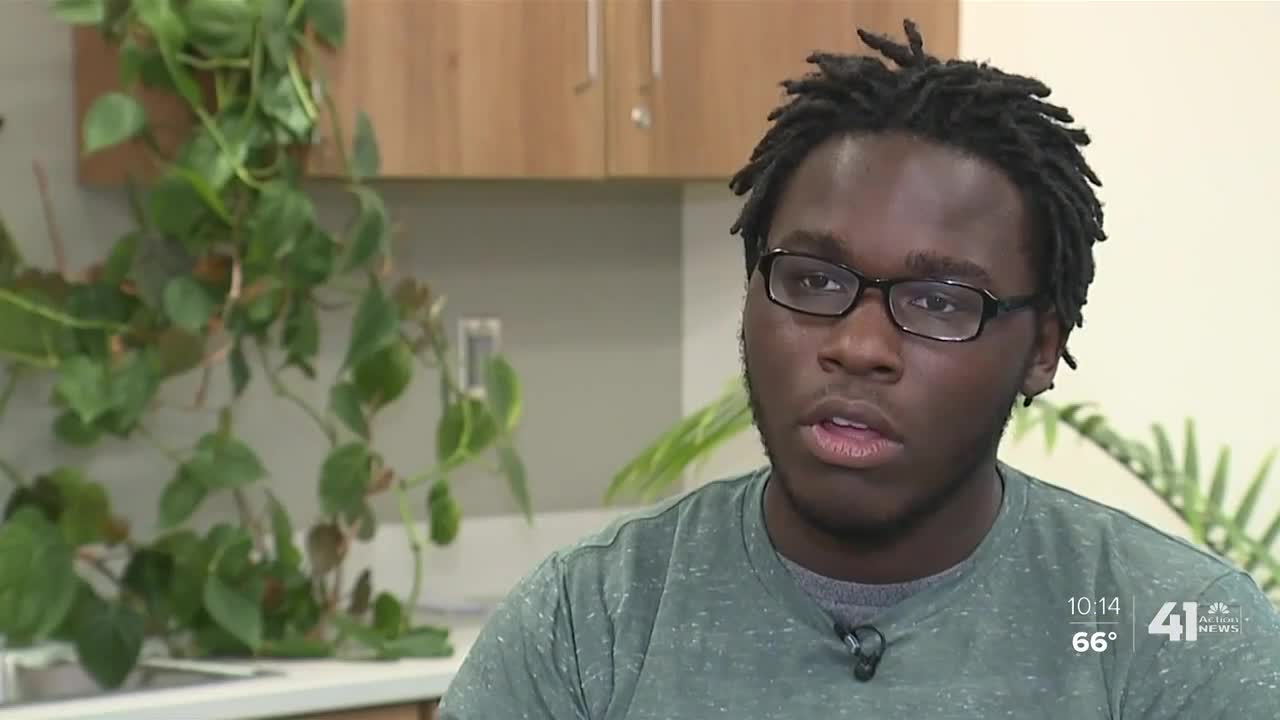 Go Fund Me page launched for KCK Teen and family 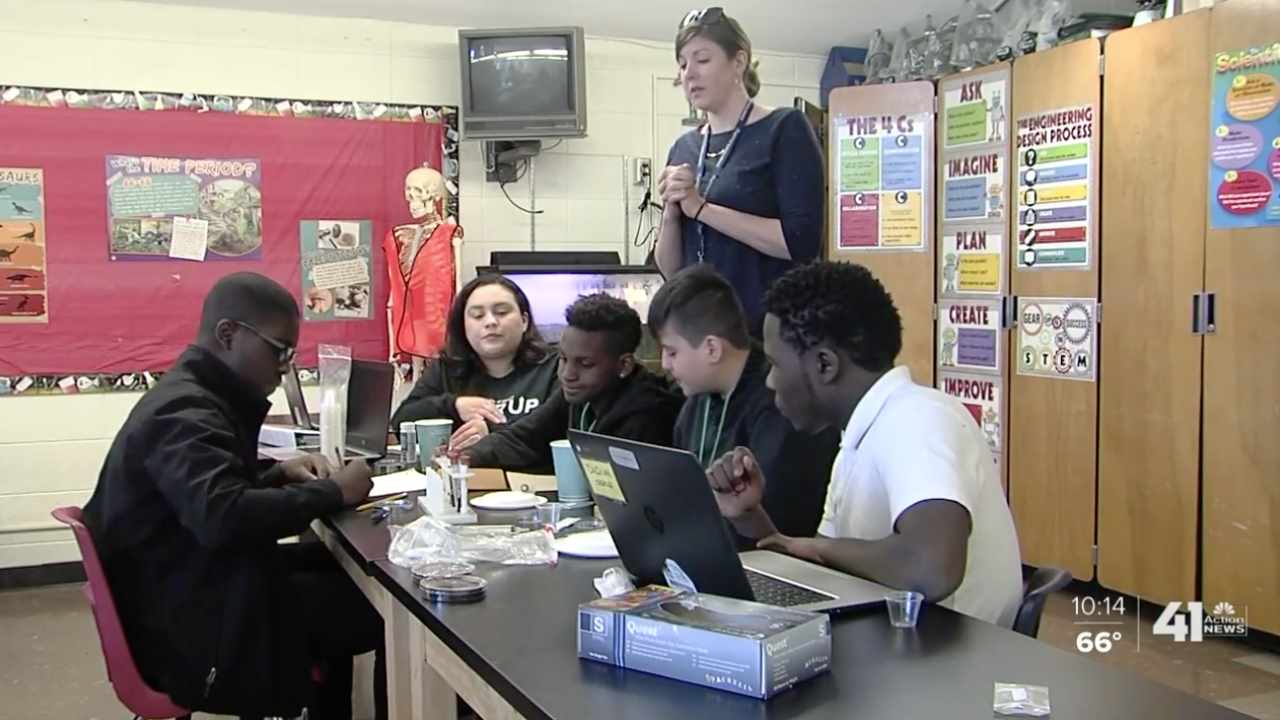 KANSAS CITY, Mo. — DaQuon Cheadle lost his father on May 13 to COVID-19 after a five-week battle, but teachers and mentors have rallied around the Kansas City, Kansas, teenager.

They launched a GoFundMe campaign to help Cheadle and his family pay for his father's funeral.

Cheadle is a freshman and an honor student at Schlagle High School. He also is involved in KU Gear Up, Urban Rangers and aSTEAM Village.

William Wells, founder and executive director of aSTEAM Village, said they want Cheadle to know they will do everything they can to make sure he finishes high school and graduates from college.

In 2019, an experiment created by Cheadle and three other students at Coronado Middle School spent about a month on the International Space Station as part of the Student Spaceflight Experiments Program.

Cheadle said the experiment helped him realize that he didn't have to settle for a high school degree – he realized he could go to college.

But when his father died, Cheadle told his mentors he was going to cut back on extracurricular activities, get a job and help support the family. That's when mentors like his middle school science teacher, Erin Morley, stepped in and created the GoFundMe campaign.

"We want to make sure that DaQuon and his family know we will stand by them and support them," said Morley, who guided Cheadle and his classmates to their involvement in the Student Spaceflight Experiments Program.

Money donated to the fund will pay for funeral expenses and cover the family's living expenses so Cheadle can remain in school and continue his extra curricular activities.