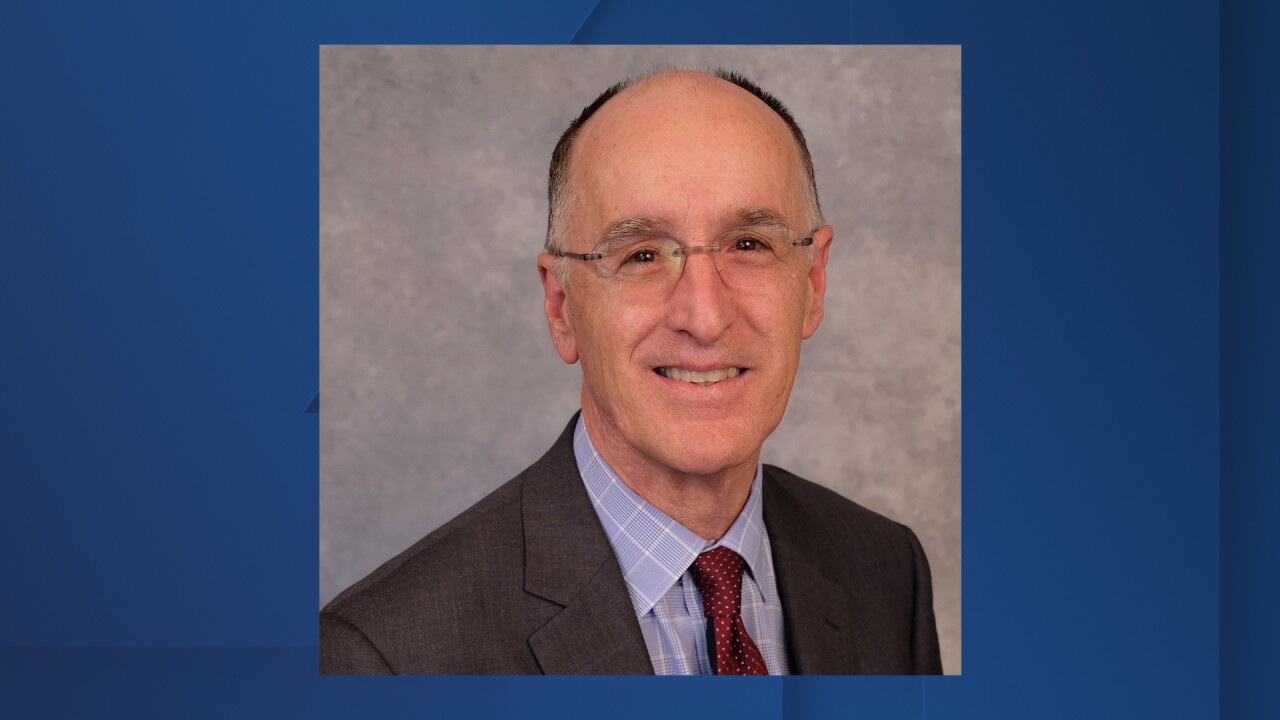 Provided
David Warm, executive director of the Mid-America Regional Council, was named “Kansas Citian of the Year" by the Greater Kansas City Chamber of Commerce.

KANSAS CITY, Mo. — The Greater Kansas City Chamber of Commerce has named David Warm, executive director of the Mid-America Regional Council, as its 2020 “Kansas Citian of the Year.”

Warm, who has led MARC for 30 years, was honored at the Chamber’s annual dinner on Tuesday, a virtual event centered on the theme “Unstoppable KC.”

“I’ve worked with David for many years,” Chamber CEO and President Joe Reardon said in a news release ahead of the event. “He’s someone who works quietly and effectively, eschewing the spotlight and letting the work speak for itself. By naming him Kansas Citian of the Year, we’re shining that spotlight firmly on him and the long-term, positive impact he’s had on our region.”

In addition to his leadership role at MARC, Warm serves on the board of several area nonprofits and the Hall Family Foundation. He’s also a fellow of the National Academy of Public Administration.

Alvin Brooks, a former police officer and advocate who held the title of Kansas Citian of the Year in 2019, presented the award to Warm on Tuesday.

“Our honoree can best be described as a ‘servant leader’ — a man who has worked tirelessly for the benefit of our region,” Brooks said in the news release.

Warm previously served as the city administrator in Liberty and in administrative positions within the city of Kansas City, Missouri.