We See You: Art gallery owner gives away prints for free 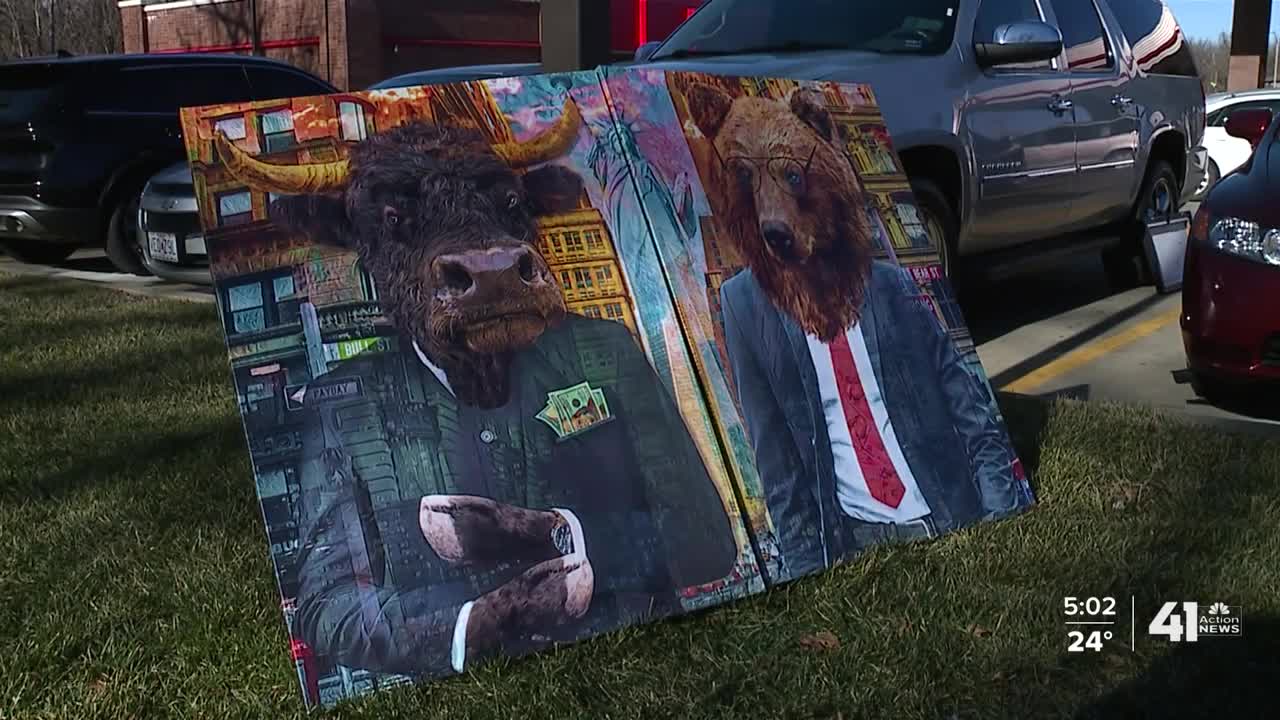 Art gallery owner Ben Carson is giving away artists' prints for free this Christmas so people have something to put under the tree. 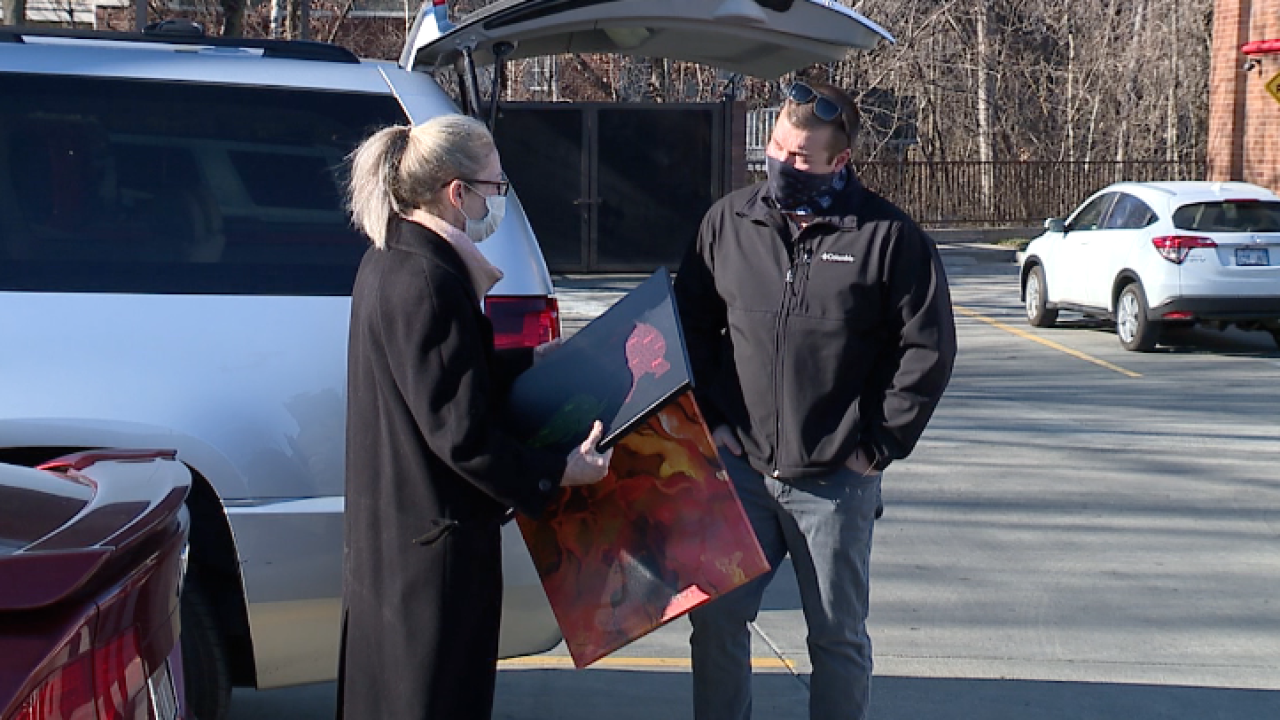 OVERLAND PARK, Kan. — While many say they're in "the spirit of giving" this time of year, one man is putting those words into action by giving away pieces of art for free.

On Christmas Eve, Ben Carson handed out several canvas print art pieces to people outside the QuikTrip at Roe Avenue and Interstate 435.

Dozens of people interested in getting a gift responded, but Carson only had enough for six families who picked them up in person.

"We canceled Christmas this year. It’s just been terrible," said Marcy Bourne, who received a picture.

"I saw this and I immediately thought of — my wife and I are both teachers — and I wanted to give this to her to put in her classroom," another recipient, Joseph Banning, said. "I think she’ll love it, but I also think it will inspire kids everyday."

Carson said he was overwhelmed with so many responses.

"I personally did not realize how big the need was until just a simple post and just how many people reached out for different reasons," Carson said.

This inspired Carson to do the same thing next year, but gift more people.

"I’d like to do a lot bigger next year, maybe give people a little bit more time than 24 hours to reach out," Carson said.