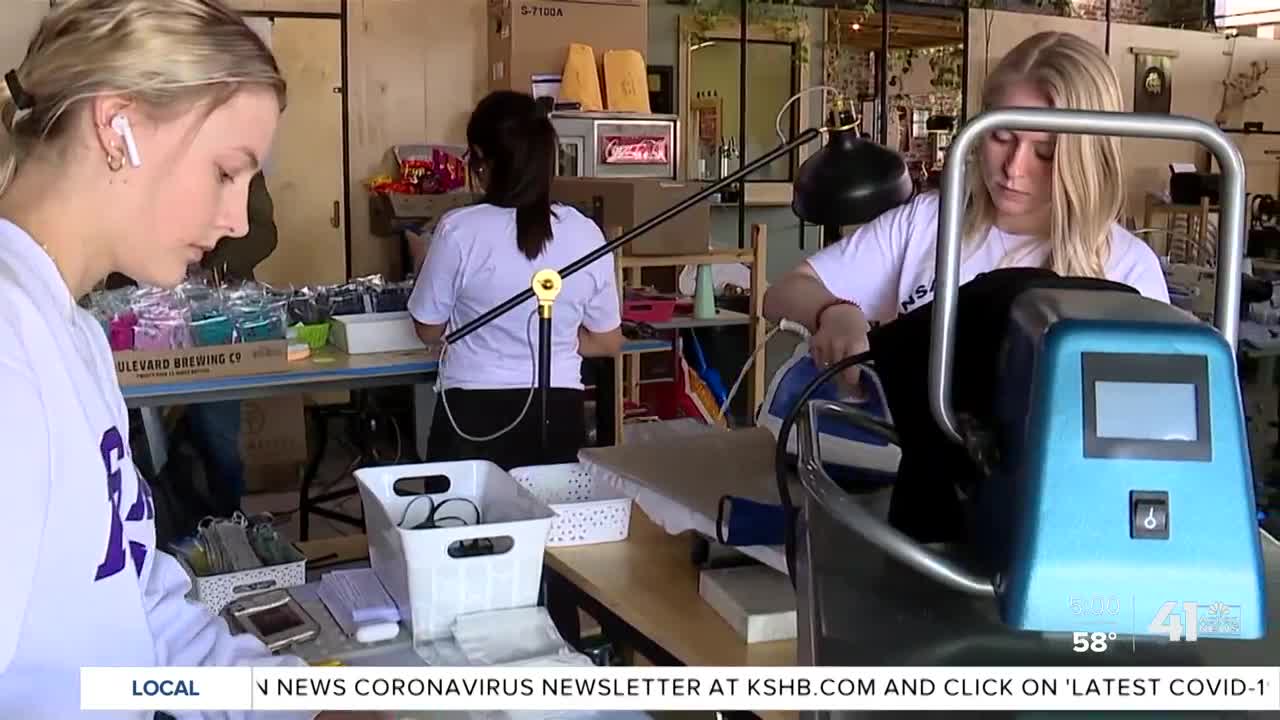 After an Independence firefighter died on duty Thursday afternoon, Sew KC plans to make 1,000 masks to donate to the Independence Fire Department. The company announced a similar gesture or the Overland Park Police Department after the death of Officer Mike Mosher in the line of duty last Sunday. 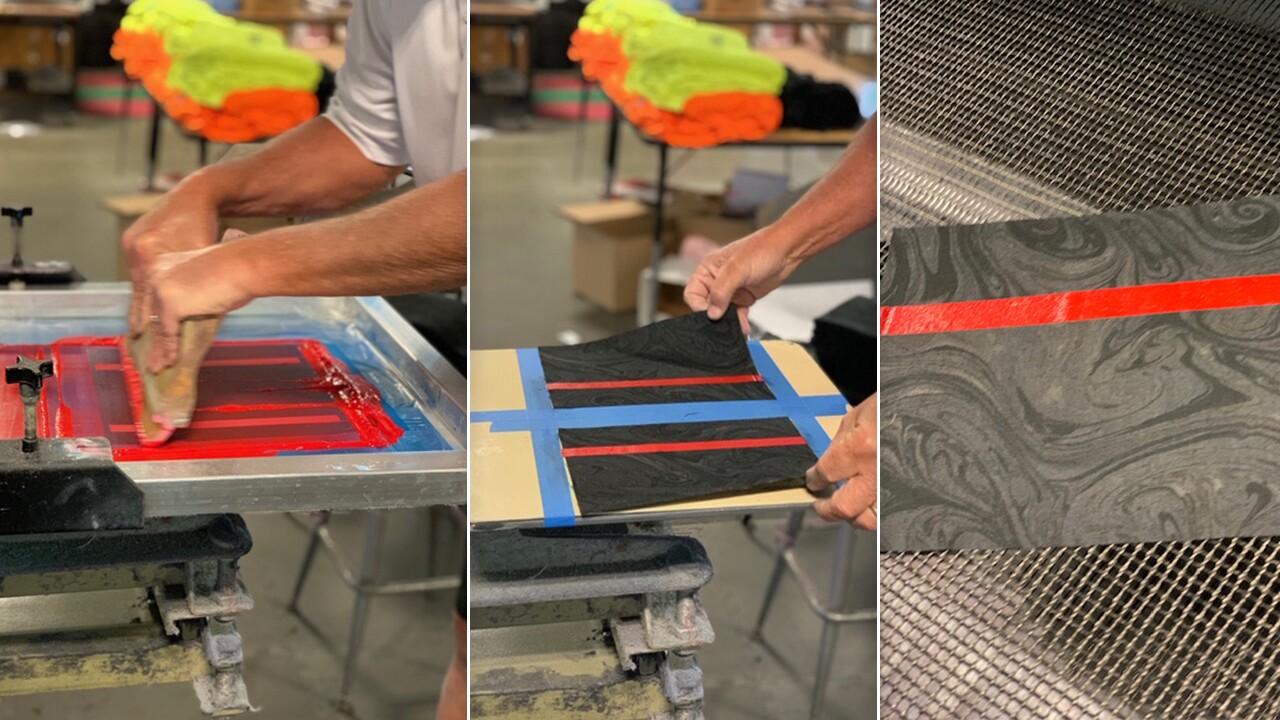 The company announced a similar gesture earlier this week for the Overland Park Police Department after the death of Officer Mike Mosher in the line of duty last Sunday.

The idea is for the masks to be available for those who need at the funerals.

Plans have yet to be announced for Hazardous Material Technician David F. Jameson Jr., who Independence officials identified Friday as the firefighter who died a day earlier at the scene of an illegal backyard burn.

A drive-by visitation is planned for Tuesday to honor Mosher, who will be buried Wednesday in a private ceremony.

“They do so much for our community, and to be in a position where I feel like I can help a little bit means a lot to my family as well as my Sew KC family," owner Michele Dawbarn said.

For every mask purchased from Sew KC, the company will donate a mask to someone in need as part of their buy-one-give-one program.

Dawbarn said she is still waiting to receive details regarding funeral services for the Independence firefighter, but she hopes to have the masks completed by the middle of next week.