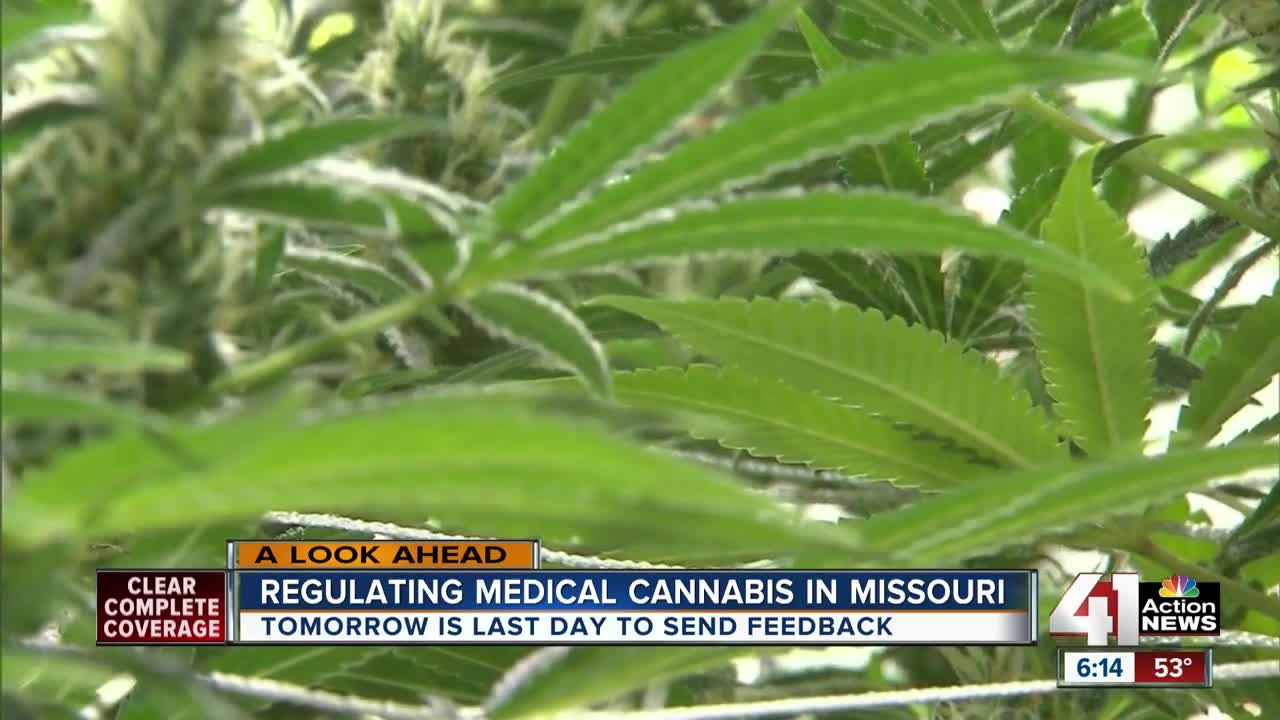 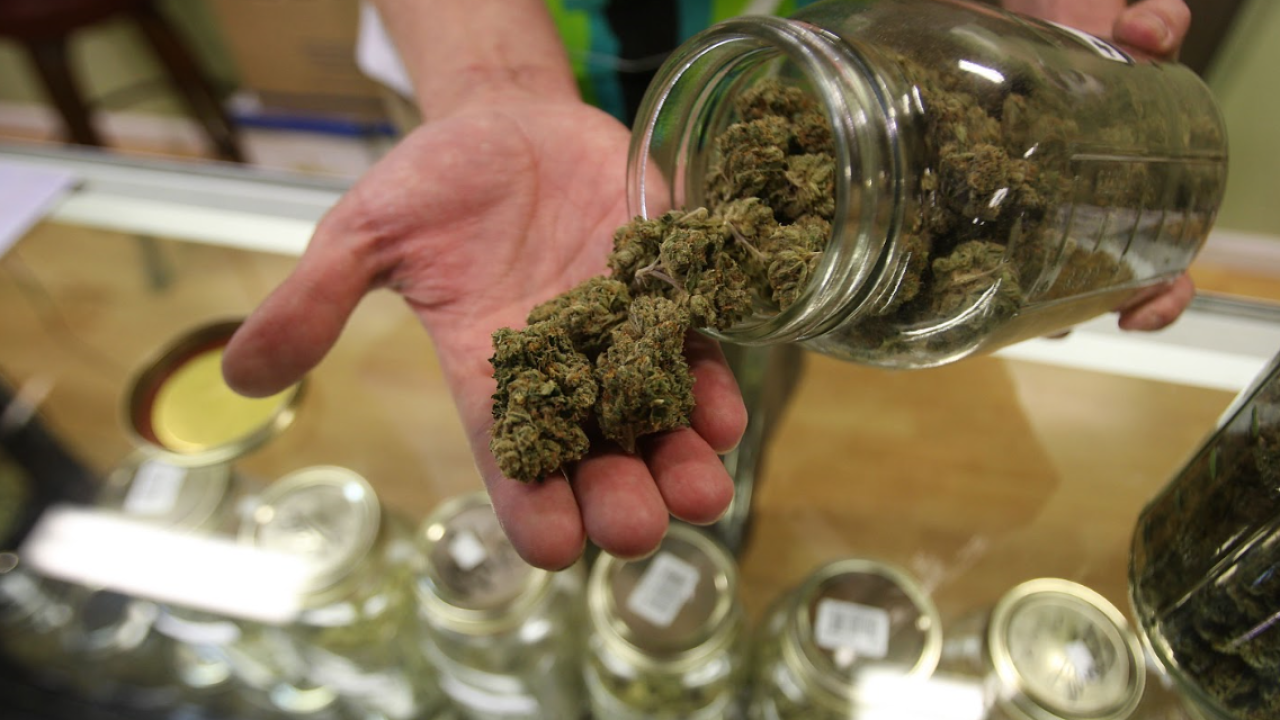 KANSAS CITY, Mo. — Advocates of medical cannabis in Missouri say the state’s current draft of an application to earn a license to operate a dispensary, farm and similar operation is unfair and will lead to high prices.

The Department of Health and Senior Services will accept feedback on its proposed rules until the close of business Wednesday, May 15. It will finalize the rules and questions in the application by June 4. The state will accept applications between August 4 and 17.

K.C. Stark opened the Cannabis Startup Incubator in Kansas City to help entrepreneurs launch their medical cannabis-related business. He said the current draft of rules require operators to have an "unfair" amount of liquid capital, ranging from $150,000 to $300,000 depending on which aspect of a cannabis operation the applicant wishes to open. Stark said those requirements would result in a high price of cannabis for patients.

He also pointed to a series of questions asking applicants about pharmaceutical and business experience. To fulfill those qualifications, Stark says many entrepreneurs will have to contract consultants and others. He said in some situations cannabis operators and traditional pharmacy experts from out of state are offering services for tens of thousands of dollars.

"As an entrepreneur layman, it feels like I'm walking in to grow marijuana and I have the pharmaceutical vampires on my back sucking blood from my business," Stark explained.

An attorney working with people hoping to launch legal cannabis businesses said the proposed rules will drive costs up.

"If you're trying to implement these things as safeguards to obliterate the black market, what you're doing is driving patients to the black market to find a cheaper product," Aubrey Gann-Redmon said.

The state said it is still reviewing suggestions and the drafted application can still change before its finalized in June. To follow the process, click here.