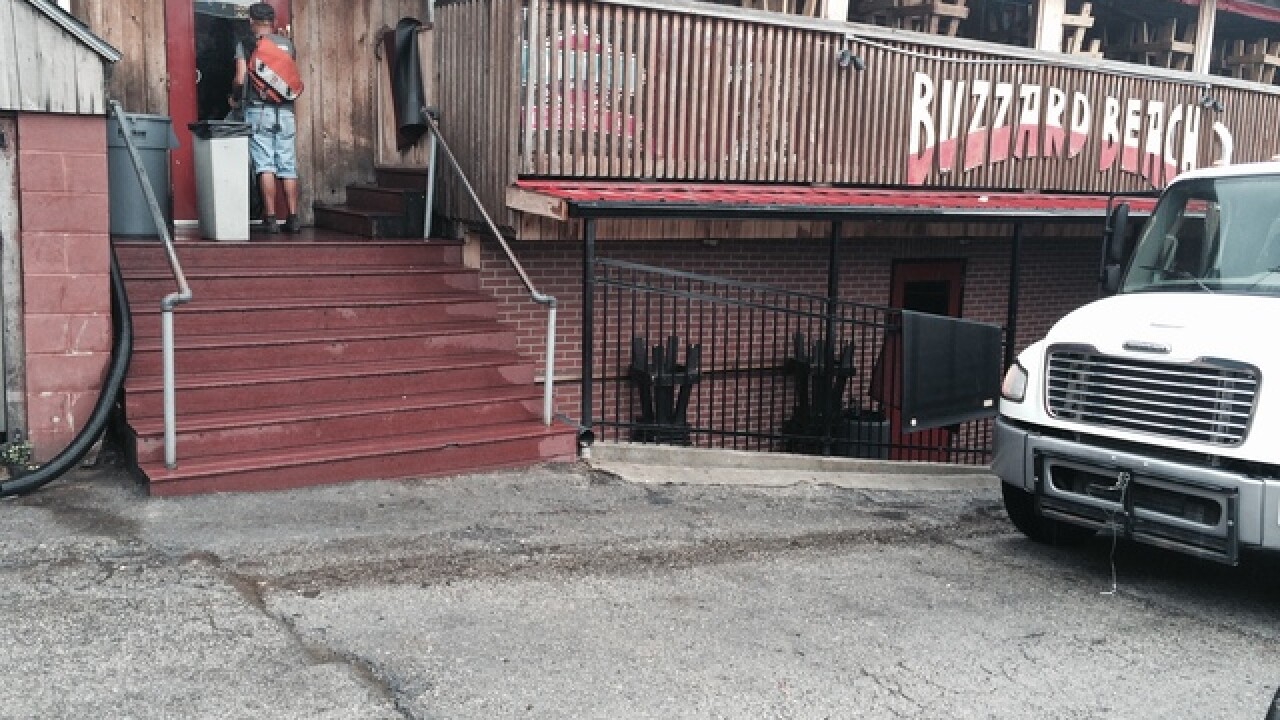 KANSAS CITY, Mo. — UPDATE 3:30 PM 8/22/2018: A Westport security guard is out of his job after a bartender at Buzzard Beach claimed he ordered an offensively-named drink.

The Westport Regional Business League told 41 Action News that the security company suspended the guard while the incident is investigated.

The security company, Chelsea Brown International, said in a statement on Wednesday that the investigation is still ongoing but the security officer's employment with the company has ended. Part of that statement read:

We value the community of Westport and are extremely thankful that this was brought to our attention. We want to make it clear that these types of actions in no way represent the principles of Chesley Brown International. We hope that our quick response to this situation shows our commitment to The Westport Community.

41 Action News has learned the security officer was formerly a member of the Olathe Police Department but he hasn't worked there since 2016.

The bartender explained his frustration in his original post, "He’s paid by the neighborhood to walk around with a pistol and “police” the area. This is a huge issue with me. Who can trust this man in any interaction with an African American? How can this man make sure any mixed cultures are “secure”?"