Will your street ever be repaired? It could be, with upcoming road repair project 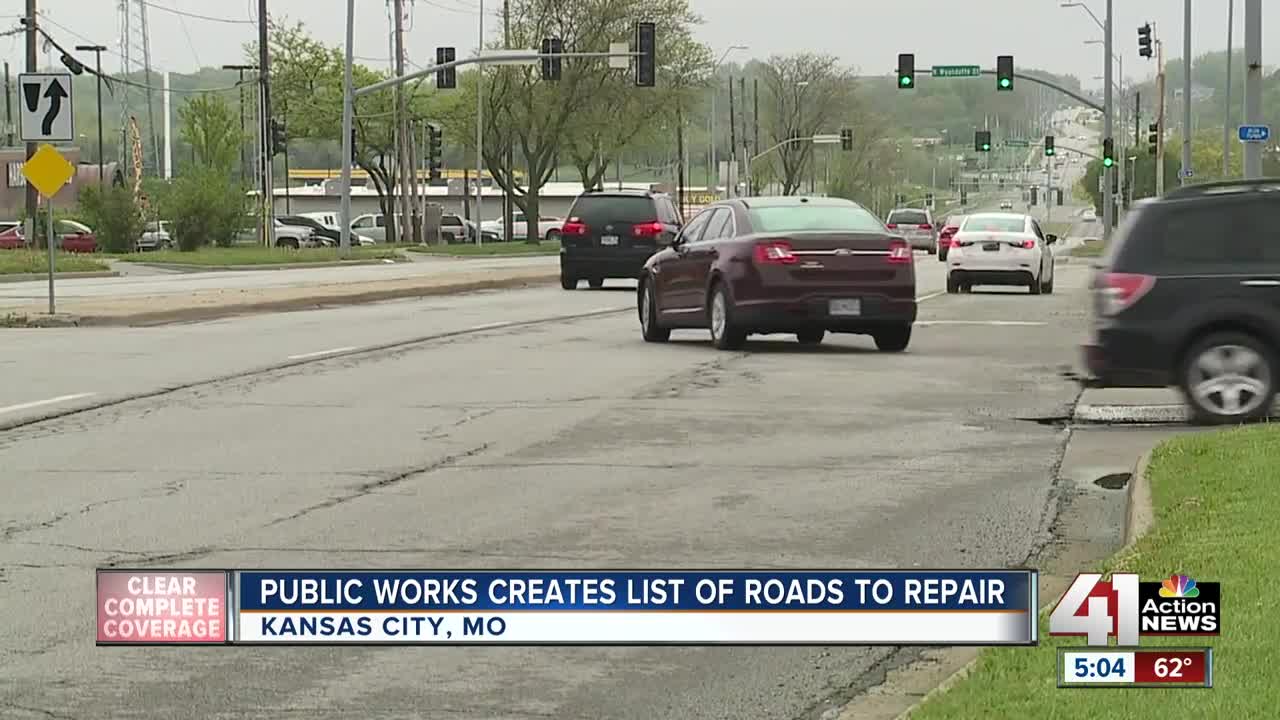 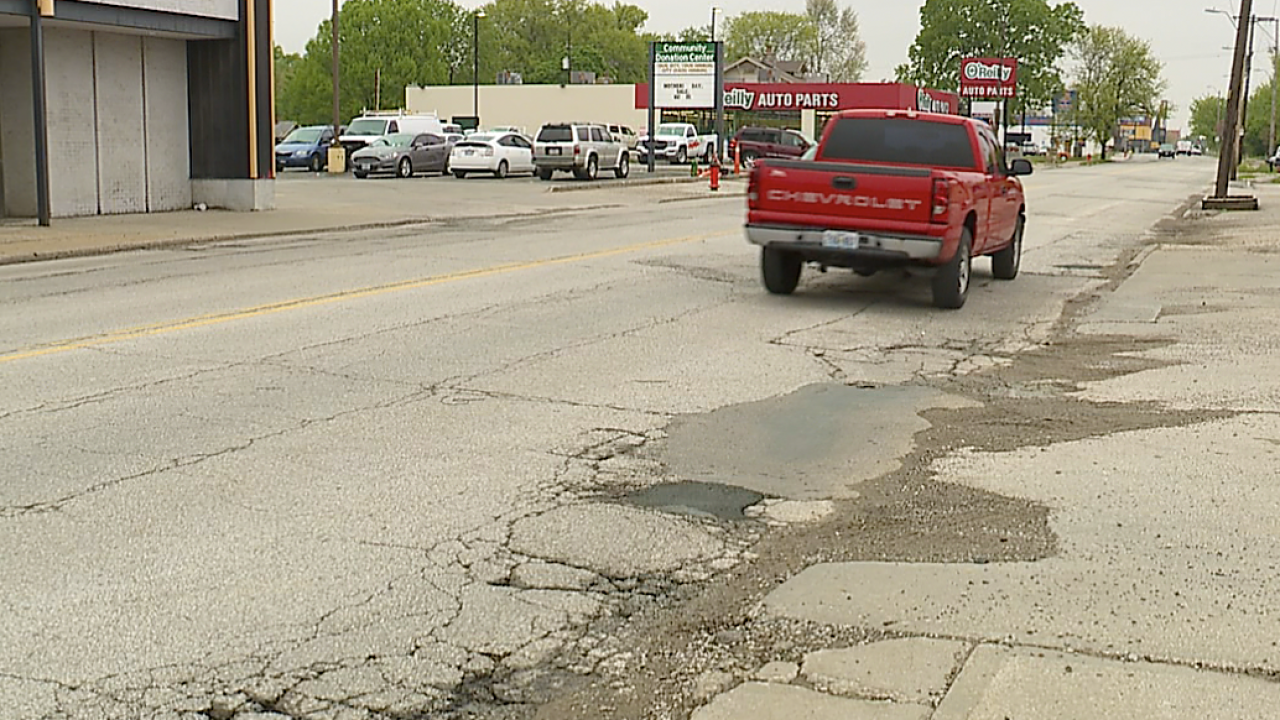 KANSAS CITY, Mo. — Kansas City, Missouri needs around $46 million each year to keep up on street maintenance, which the city is behind on.

"To date we've allocated $17 million of resources," Kansas City Councilman and chairman of the Transportation and Infrastructure Committee Jermaine Reed, said. "Through our general obligation bonds, there are ways that we can try to address our street preservation and arterial roads."

The city came up with a preliminary list of roads to work on that need the most attention. The list spans from Barry Rd. in the Northland to Red Bridge Rd. in south KC to everywhere in between.

Wornall Rd. from 75th to 79th is on the list for overlay, where Brad Burris runs Bledsoe Rentals.

The project is a sigh of relief for many. Business owners all over the city complain about the constant potholes that kept popping up all winter.

Some streets will receive mill and overlay treatment and some will be microsurfaced. Overlay is a bigger project that involves scraping off the top few inches of the street and redoing it. Microsurfacing is putting a thin layer of asphalt or material over the existing street.

"I believe it is needed," Sean Ziolo, bodyshop manager for Jay Wolfe Automotive in the Northland, said. "There's a lot of people out there that may be driving around with damage on their vehicles that they are not aware of."

The winter of 2018-19 set a record for the number of potholes, pothole complaints and pothole repairs. The city estimated crews will be repairing potholes into June.

The Public Works Department will come back to the Council on May 23 with an updated list and decide which streets are the highest priority.

"We don't want to piecemeal our way through this and we know that some of the overlays that are currently on the list are just that, piecemeal," Reed said. "We want to do everything we can to ensure that we don't have a short-term fix, but a long-term solution."

The city has four contracts out with companies to help do the work that total around $12 million. Those won't be finalized until May 23.