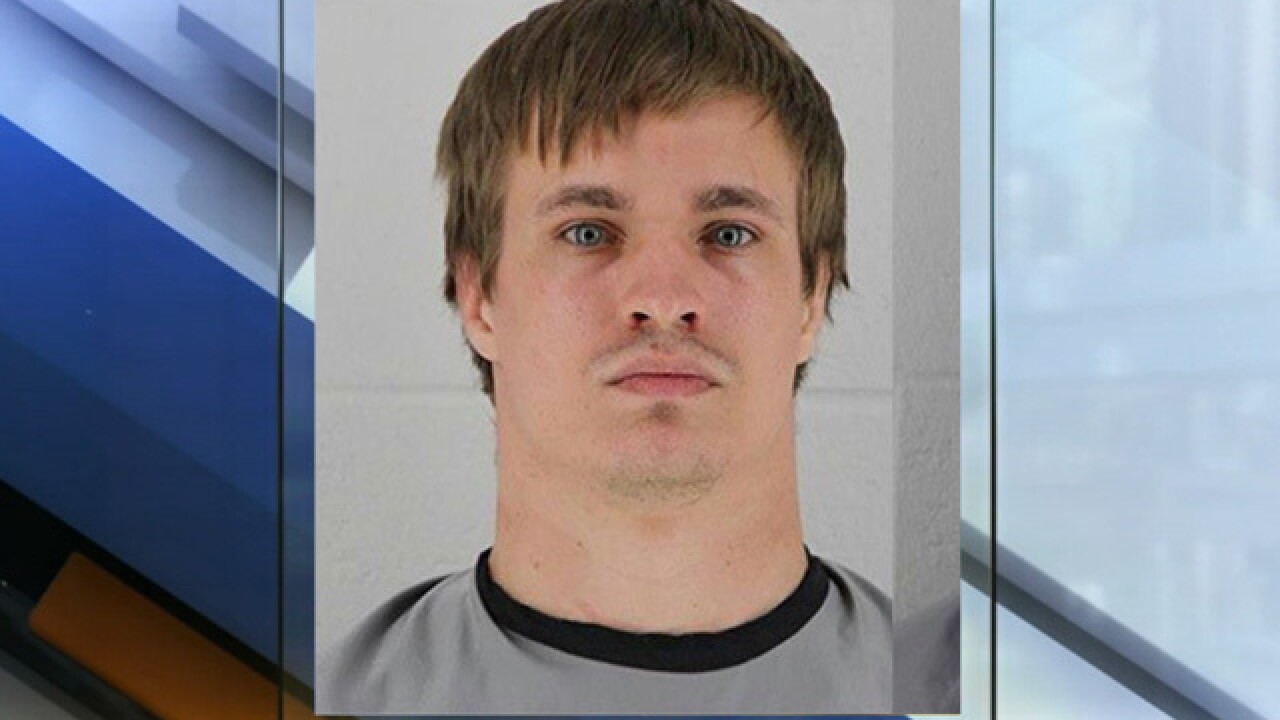 OLATHE, Kan. — A judge Thursday sentenced a man who pleaded guilty in December to kidnapping and raping a Johnson County deputy.

William Luth will serve 41 years in prison, according to a statement from the Johnson County District Attorney's Office.

Luth and Brady Newman-Caddell, who is also charged in the incident, were accused of following a woman to work at the Johnson County Jail and kidnapping her. She eventually escaped across the state line near I-470 and Woods Chapel Road, according to police. From there, she walked to the Jackson County Sheriff’s Office and asked for help.

Officials believe Luth and Newman-Caddell may have had other victims. Independence police were looking into the possibility that the two were connected to a rape in February 2017.

Newman-Caddell's case was still pending as of February 15.