Suspects in abduction, assault of Johnson County deputy may have attacked others 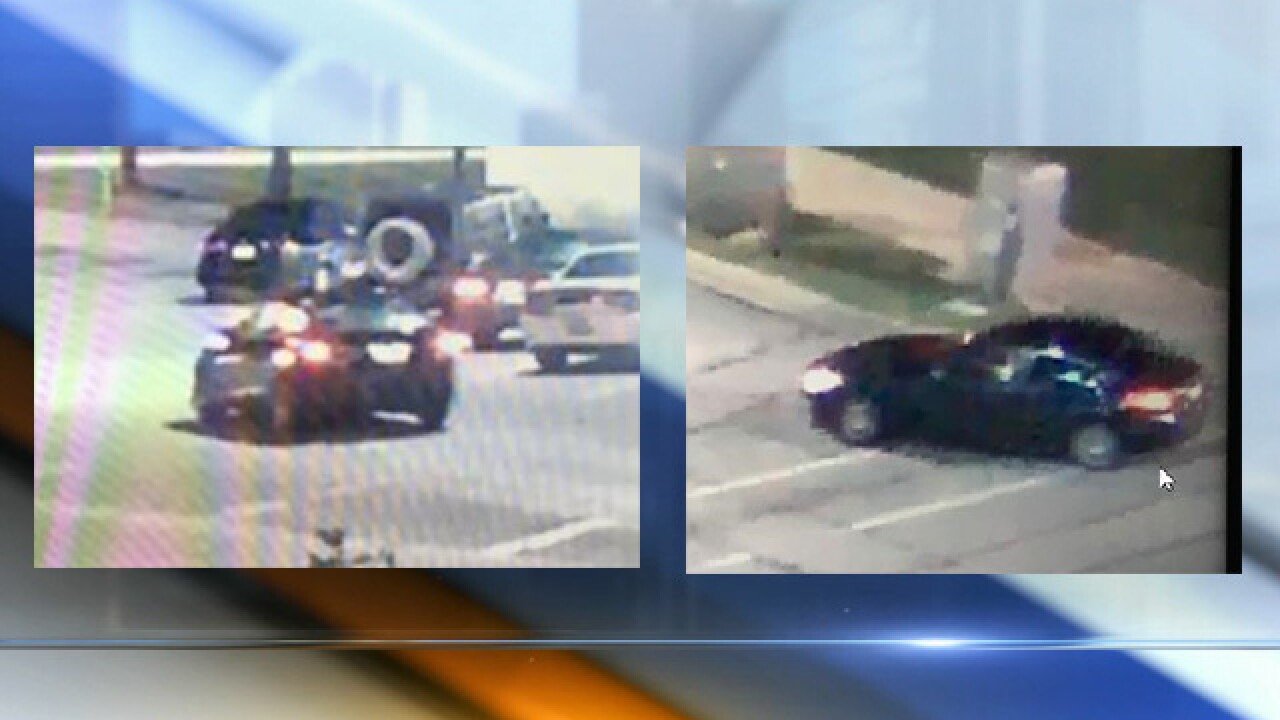 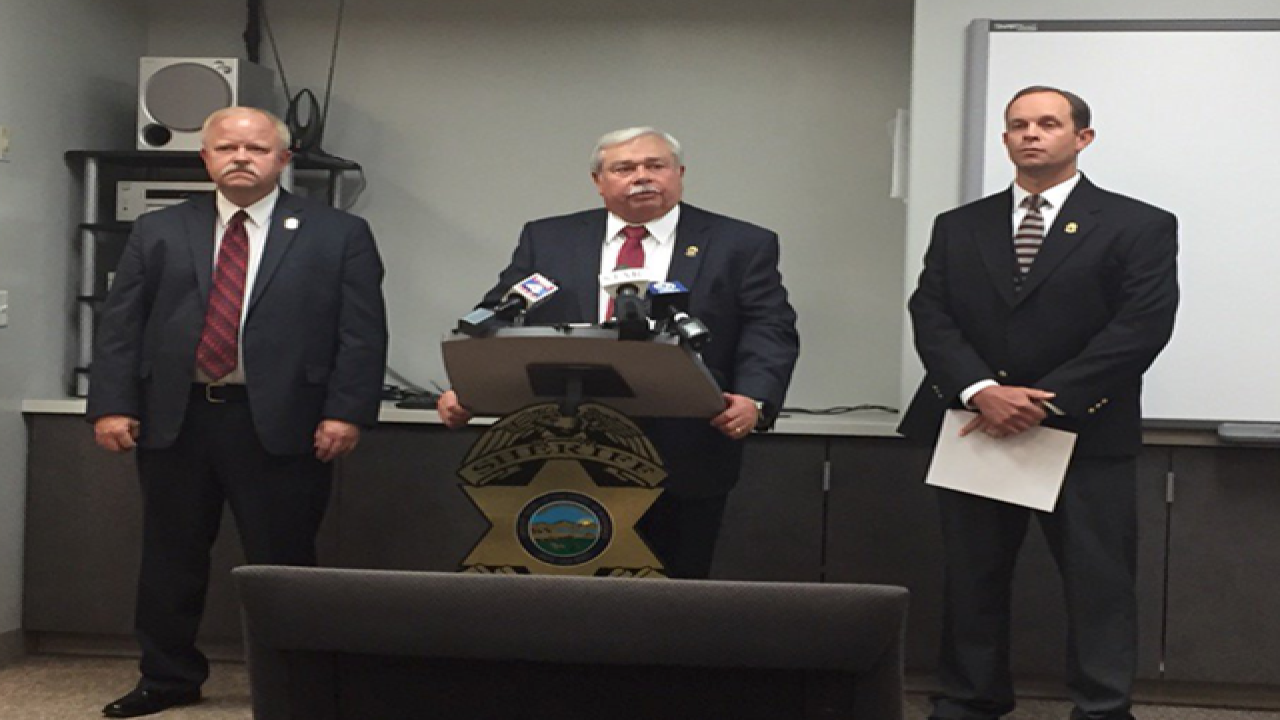 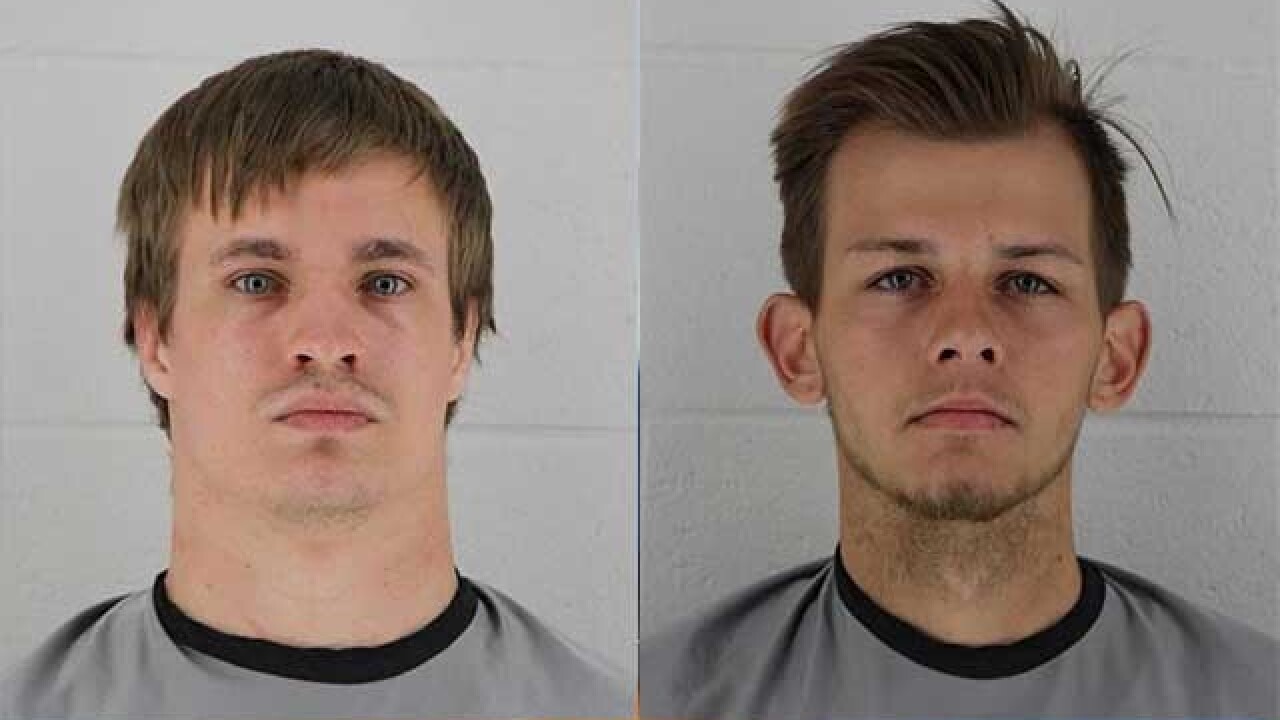 Officials believe the men suspected of assaulting and abducting a Johnson County deputy may have hurt others as well.

William Luth, of Blue Springs, Missouri, and Brady Newman-Caddell of Independence, Missouri, are both charged with aggravated kidnapping and sodomy and two counts of rape each.

Sources told 41 Action News Wednesday night Independence police are looking into if Newman-Caddell is linked to a rape that happened in February. Authorities say an off-duty Johnson County deputy was in a parking lot in the Johnson County Sheriff’s Office Central Booking Facility on Friday night when one of the two men grabbed her, covered her head, and threw her into a car. She eventually escaped and made it to safety.

Officials believe the victim, who is in her 20s, wasn’t specifically targeted and say she was likely selected at random.

The suspects’ vehicle was caught on surveillance video at several businesses including at the QuickTrip at 1301 east Santa Fe Street where investigators believe the suspects followed the deputy from.

According to investigators, the two men did not get gas or leave their vehicle when they were at the QuickTrip on Friday night before the abduction. They left the gas station lot when the deputy got in her car and left.

"Our victim was not taken to any specific location. The suspects remained mobile from the abduction until our victim was released," said Captain Brian Hill of the Johnson County Sheriff's Department.

When she escaped the vehicle, the deputy left behind a duffel bag holding her work jacket. Officials eventually recovered the deputy’s work gear and assured the public that there is no concern someone could be impersonating an officer.

Two DNA samples were taken from the victim but they do not match any samples already in the national database.

In a press conference Oct.12, officials said they had good information that the suspects likely attacked others and are encouraging any other victims to come forward.

Luth and Newman-Caddell are both being held on a $1 million cash bond.

A look into the criminal history, past of William Luth and Brady Newman-Caddell

Lisa Benson can be reached at lisa.benson@kshb.com.