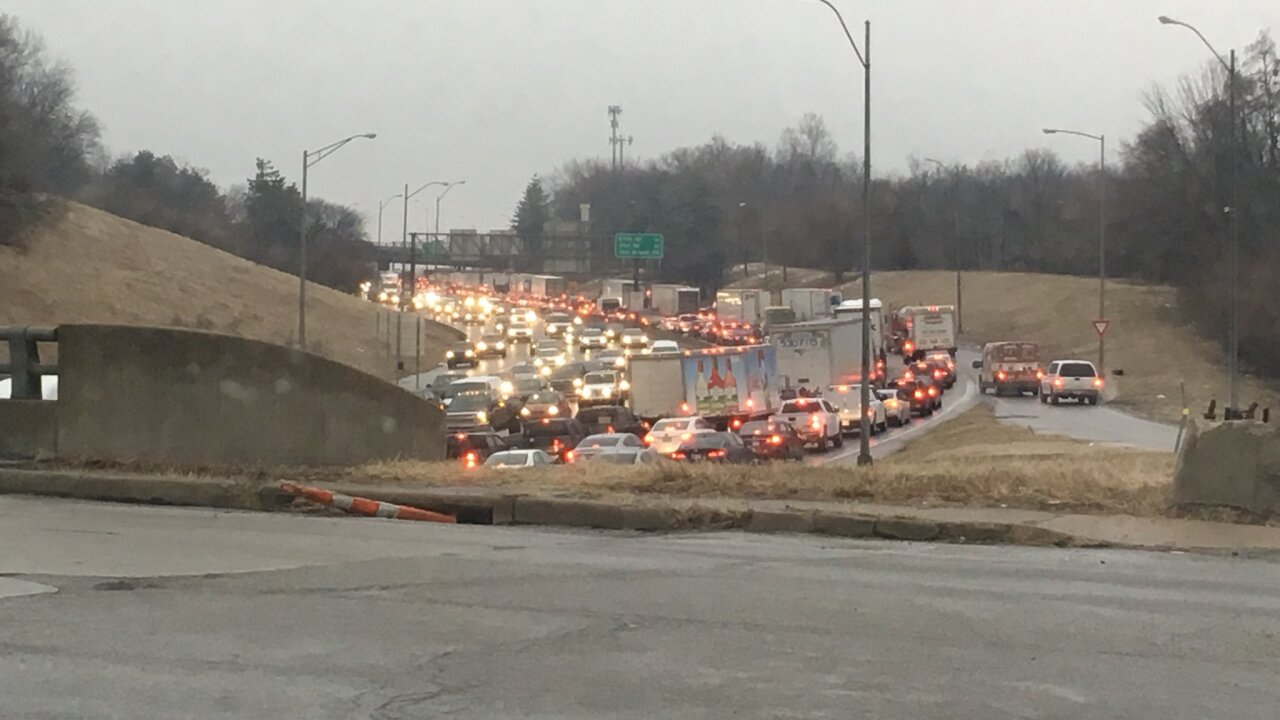 Copyright 2019 Scripps Media, Inc. All rights reserved. This material may not be published, broadcast, rewritten, or redistributed.
Rae Daniel 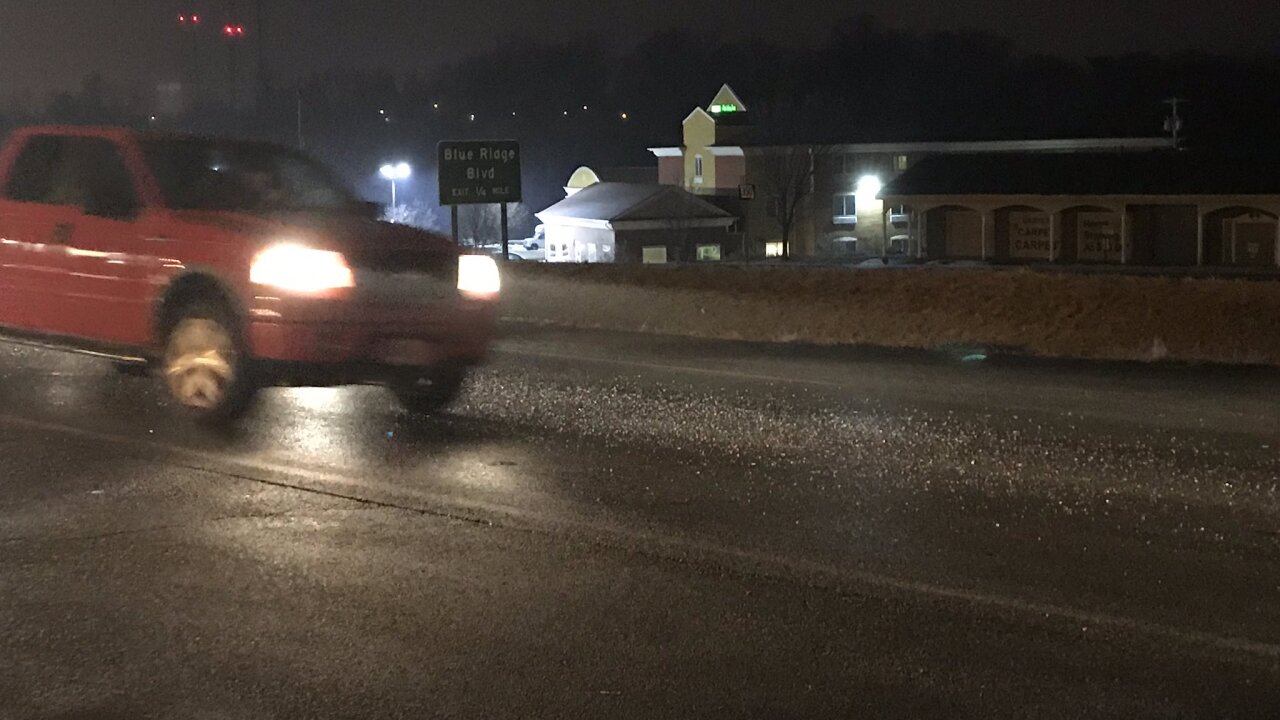 Airport officials re-opened at least one runway of the downtown airport around 10:30 a.m.

The National Weather Service says the advisory will be allowed to expire at noon.

EARLIER | Deteriorating conditions have prompted the National Weather Service to extend the winter weather advisory in effect for the Kansas City metro until noon Wednesday.

It was initially only in effect until 9 a.m.

Road conditions took a turn for the worse around 3 a.m., when road temperatures dropped and the freezing drizzle that had been falling all night formed a layer of ice on any untreated surfaces.

Many school districts canceled Wednesday classes in light of the hazardous conditions.

Crashes were reported across the metro throughout the morning, with major highways periodically closed as crews worked to clear wrecks.

The downtown Kansas City airport closed at 6 a.m. As of 8 a.m., officials said they're unsure when it will reopen.

Both Missouri and Kansas Departments of Transportation said they had been treating roads, focusing on overpasses and bridges, overnight.