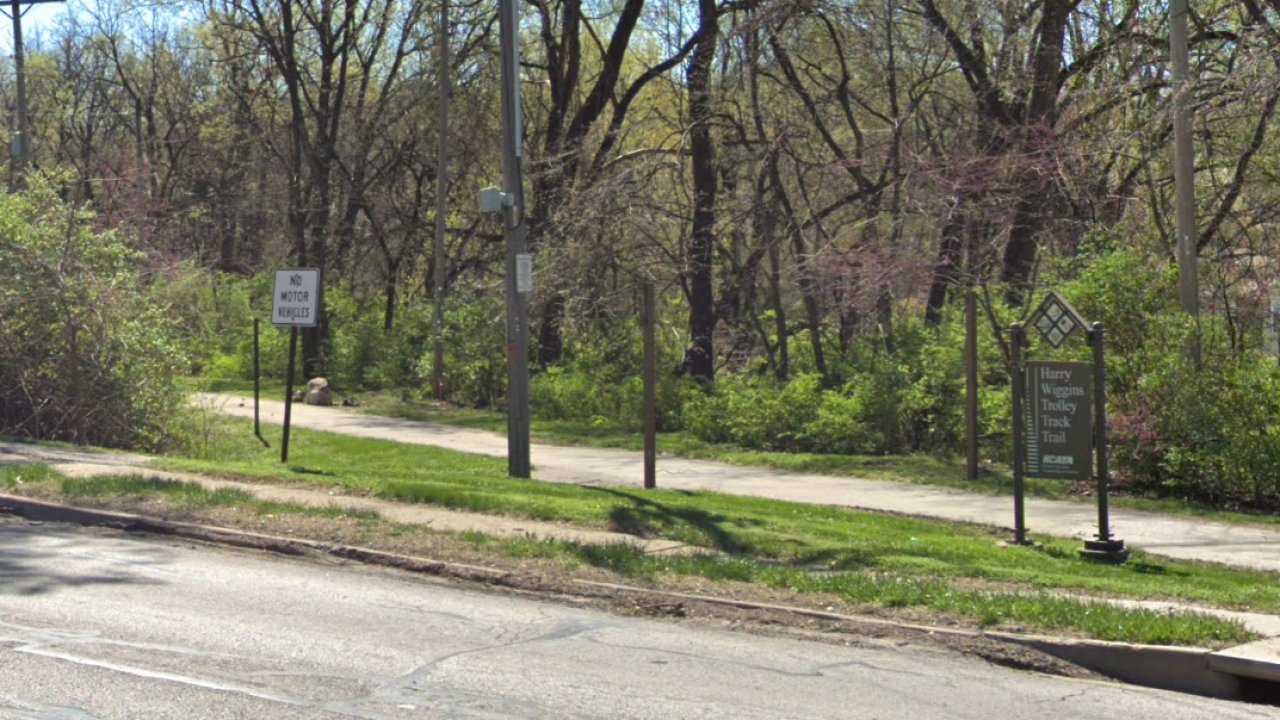 KANSAS CITY, Mo. — A portion of the popular Harry Wiggins Trolley Track Trail was left in the dark after thieves allegedly stole wiring along the trail.

The Kansas City Area Transportation Authority on Friday said that 3,000 feet of 10-gauge wire was taken from 12 poles that light the southern part of the trail between 85th and Main streets.

KCATA said in a news release that the public should use other portions of the trail after dusk and before dawn until the lighting can be restored.

“The main concern is public safety after dark on that segment,” KCATA said in the release.

The agency is working to repair the lighting, which could take at least two months.

The incident was reported to the Kansas City, Missouri, Police Department, according to KCATA.

Anyone who may have seen anything near the southern portion of the trail should contact police at 816-474-8477.