Woman accused of giving a man a drug that killed him 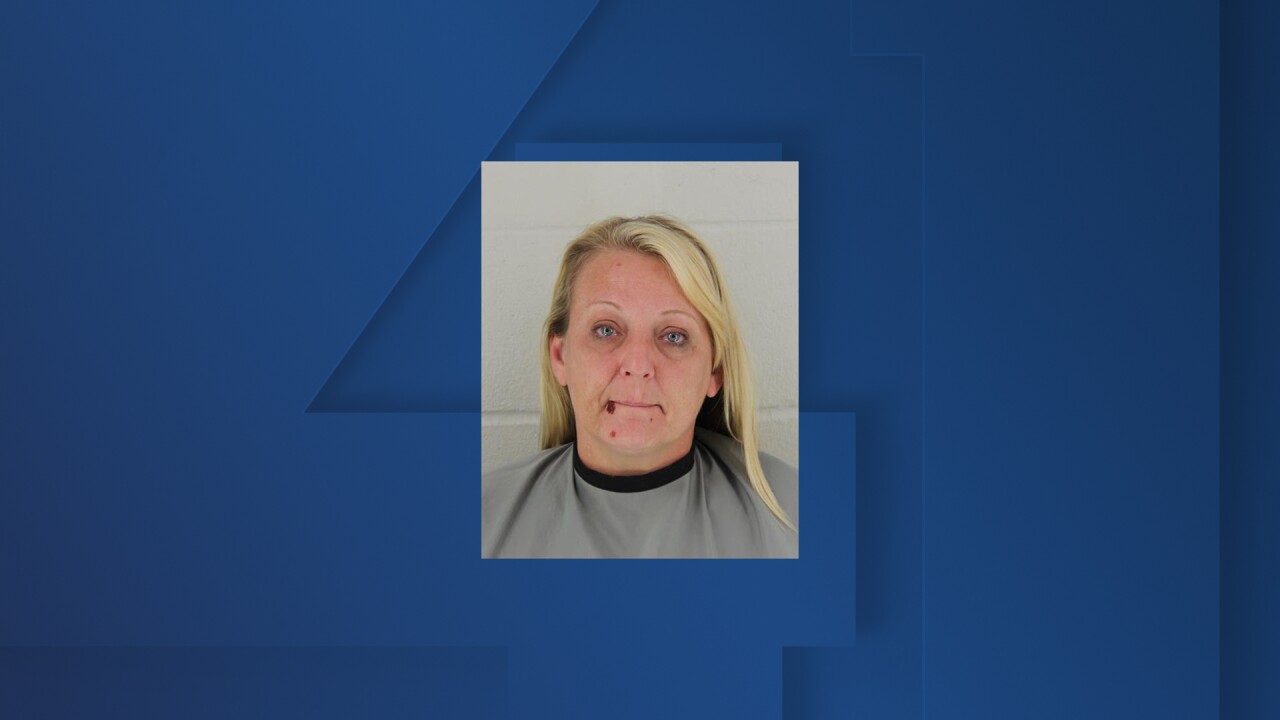 KANSAS CITY, Mo. — A Shawnee woman faces a charge of distribution causing death after allegedly giving a man a drug that killed him.

She was arrested and charged for June 2019 incident in which Maberry is accused of "recklessly" distributing a controlled substance which caused the death of Kevin Sisco, according to a court document.

There was no specific information on what drug Sisco overdosed.