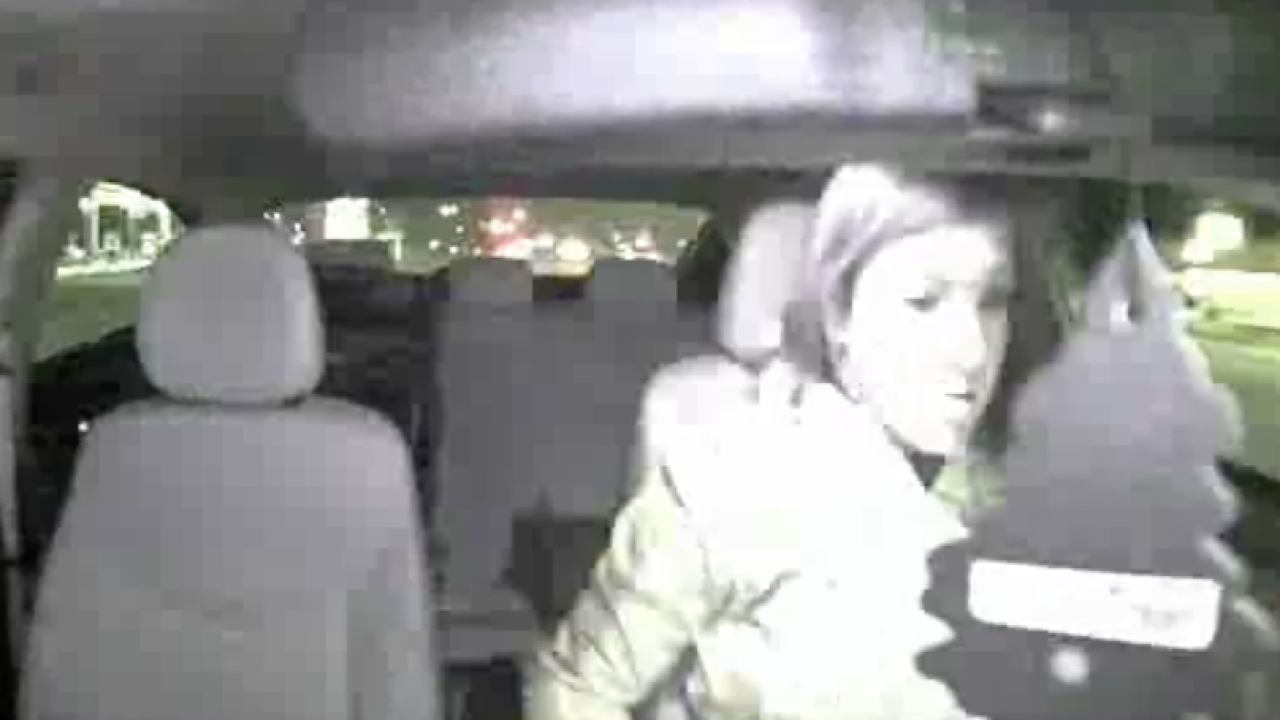 KANSAS CITY, Mo. — A woman who stole a car recently in Belton, Missouri may make the list of not the smartest criminals.

The Belton Police Department posted on Facebook Wednesday morning video of a woman who stole a car on Sunday, Jan. 21 from the 17000 block of Bel Ray Boulevard.

The car was equipped with a video camera and GPS, which helped officers later recover the car in the 6100 block of Foster in Overland Park, Kansas.

While they recovered the car, they’re still trying to track down the suspect. Anyone with information is asked to call the Belton Police Department at (816) 331-1500.