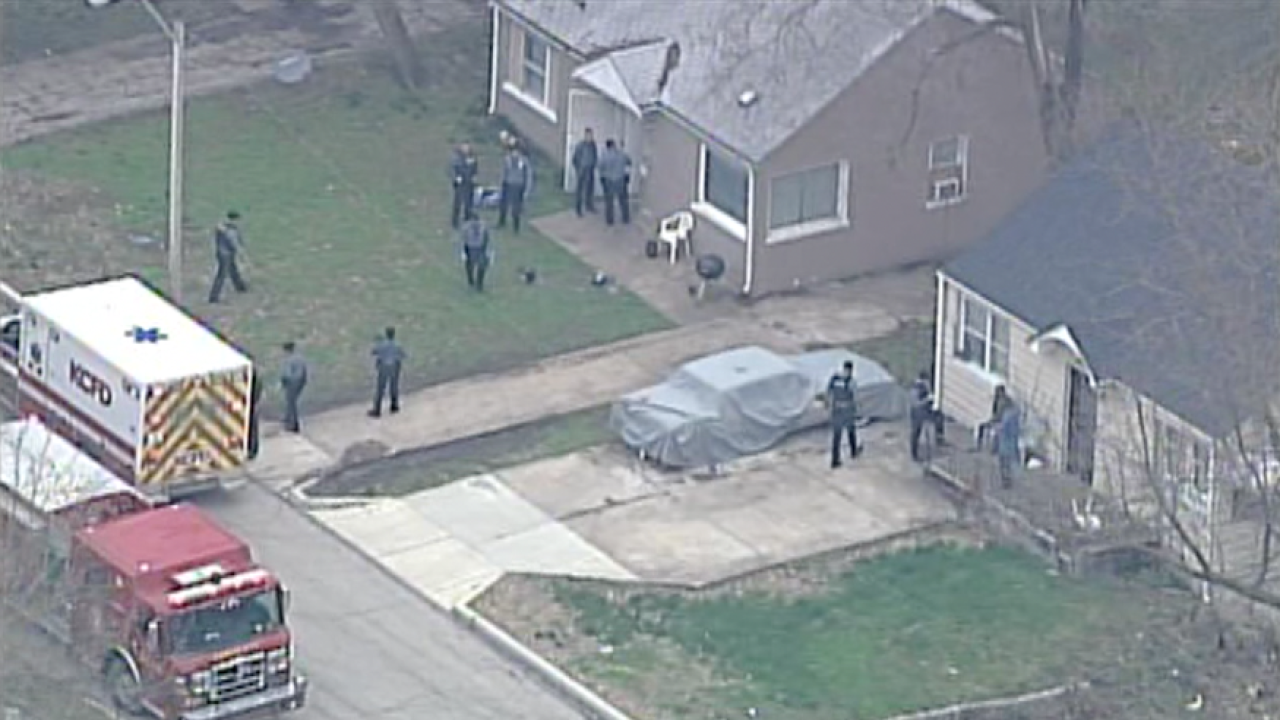 KANSAS CITY, Mo. — A woman suffered life-threatening injuries after being shot Tuesday afternoon in Kansas City, Missouri, according to police.

Police said the shooting happened about 4:40 p.m. at a house near East 67th Street and South Benton Avenue.

The front door of the house was open and police found the woman on a couch.

The small house was blocked by police tape as officers started their investigation.

There was no word on what led to the shooting.