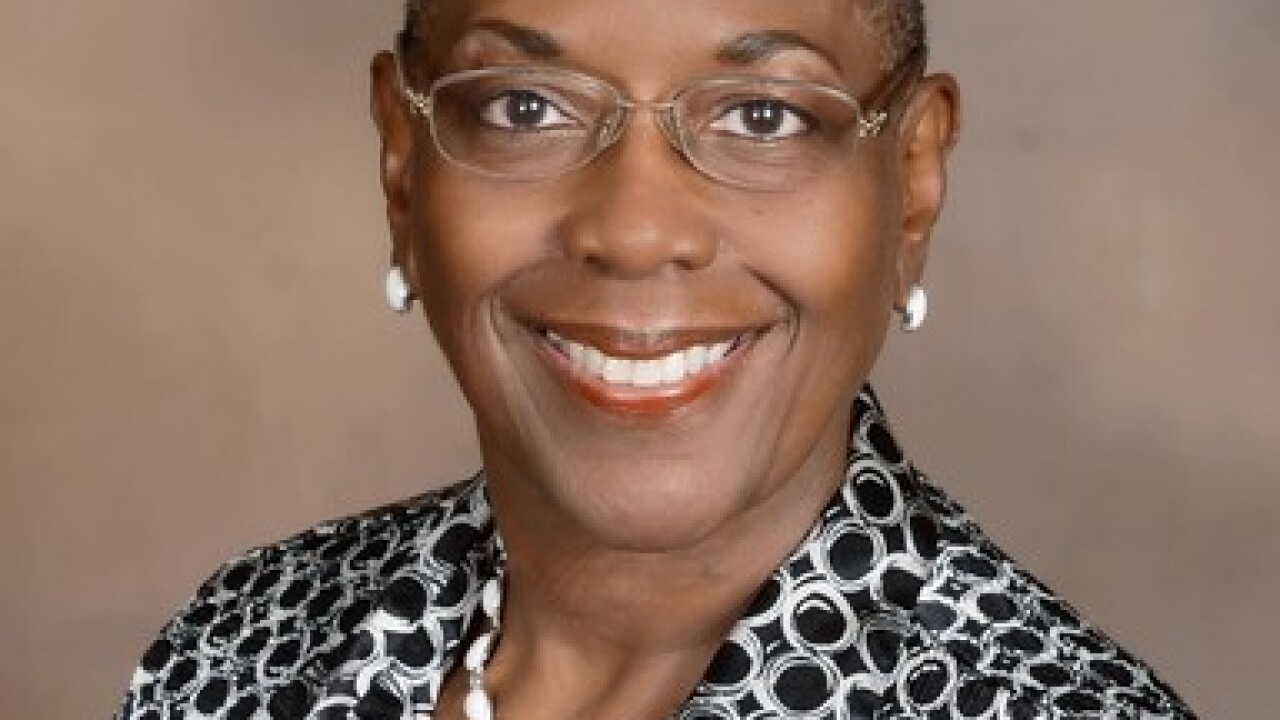 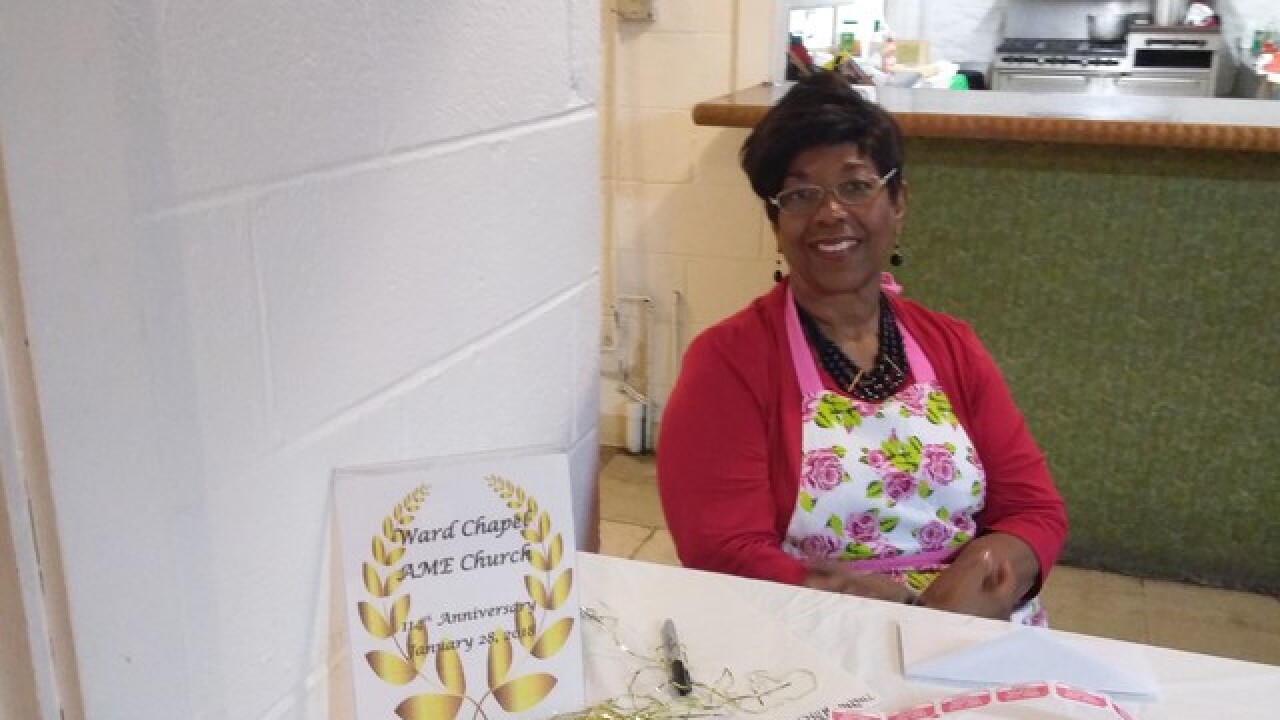 KANSAS CITY, Mo. -- A church is preparing for Easter services with heavy hearts after learning that a longtime member passed away in a house fire Saturday morning.

Firefighters were called to the house on the 8600 block of Cambridge Avenue just before 5 a.m.

Bradford's family told 41 Action News she had lived at the house for more than 20 years.

One of her sisters described Bradford as a woman who had a large heart and worked hard.

"I think that we will all have it in our hearts and all on our minds. It's going to be a little bit different this Resurrection Sunday," Rev. Virgil Glenn, pastor at Ward Chapel AME said.

Glenn told 41 Action News Bradford served in every aspect of the ministry including as a missionary and soloist in the choir.

"She wouldn't have wanted her passing to stop the work of the church," he said.

"She would help anybody. She was always looking for ways to help us. She was trying to help us get healthier, so she, every month did a newsletter," Hayes said.

Hayes added after Bradford retired from the KCATA she devoted her time to the church.

"Our hearts are broken today they're heavy. But we're always going to remember her, just because of the great person that she was, to know her, was to love her," Hayes said.