Woman found shot to death on a Kansas City street 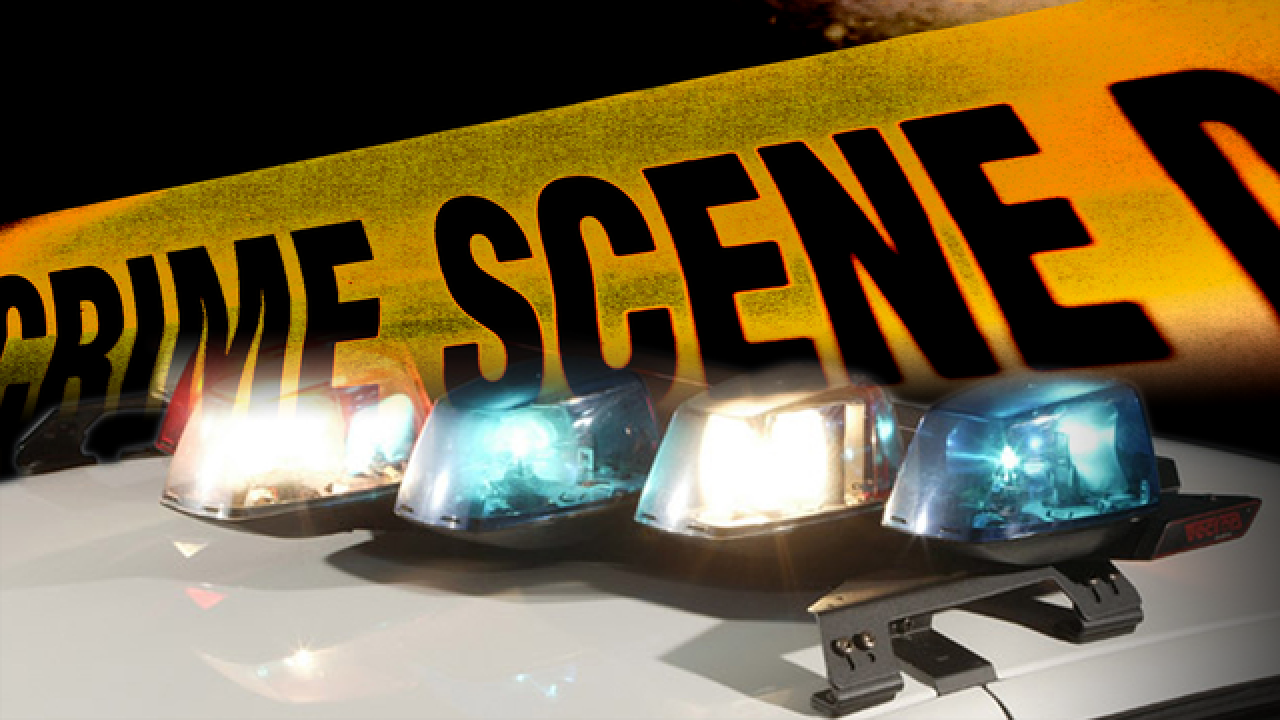 Officers were sent about 11 p.m. to a report of a woman on the ground at East 93rd Street and Cable Road, according to a Kansas City Police Department news release.

The officers found the woman critically injured from a gun shot wound.

She died a short time later at a hospital.

No word on what led to the shooting.

The woman's name has not been released.