Woman killed in KCMO crash; hit-and-run suspect turns himself in 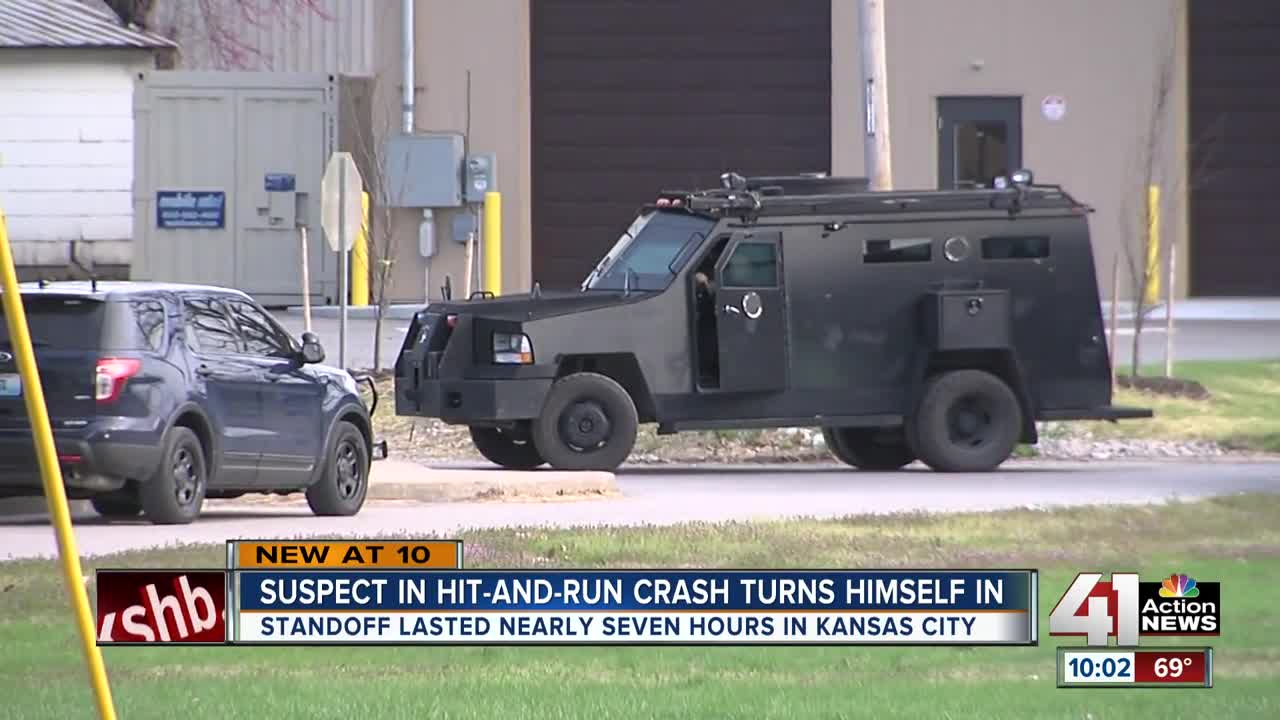 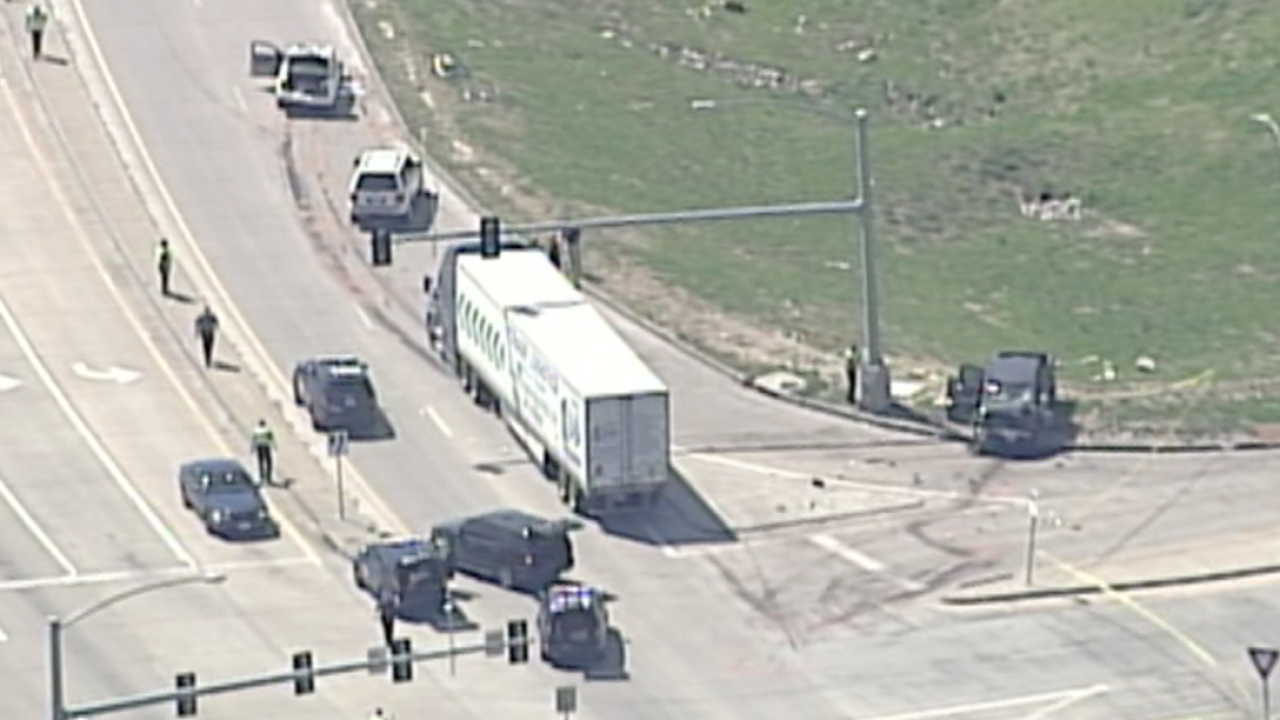 The crash occurred around 1 p.m. on Front Street off Interstate 35.

Police said a white Cadillac was headed eastbound on Front Street and was making a left turn into the Isle of Capri Casino when a pickup truck headed westbound slammed into the Cadillac.

A passenger in the Cadillac, 77-year-old Emma Hayes of Kansas City, died in the crash. The driver suffered critical injuries, police said.

The pickup driver allegedly fled the scene and was in a standoff with Kansas City police a few blocks from the scene of the crash.

Police said Tuesday evening that the hit-and-run suspect had turned himself in.

A passenger in the pickup also had minor injuries.