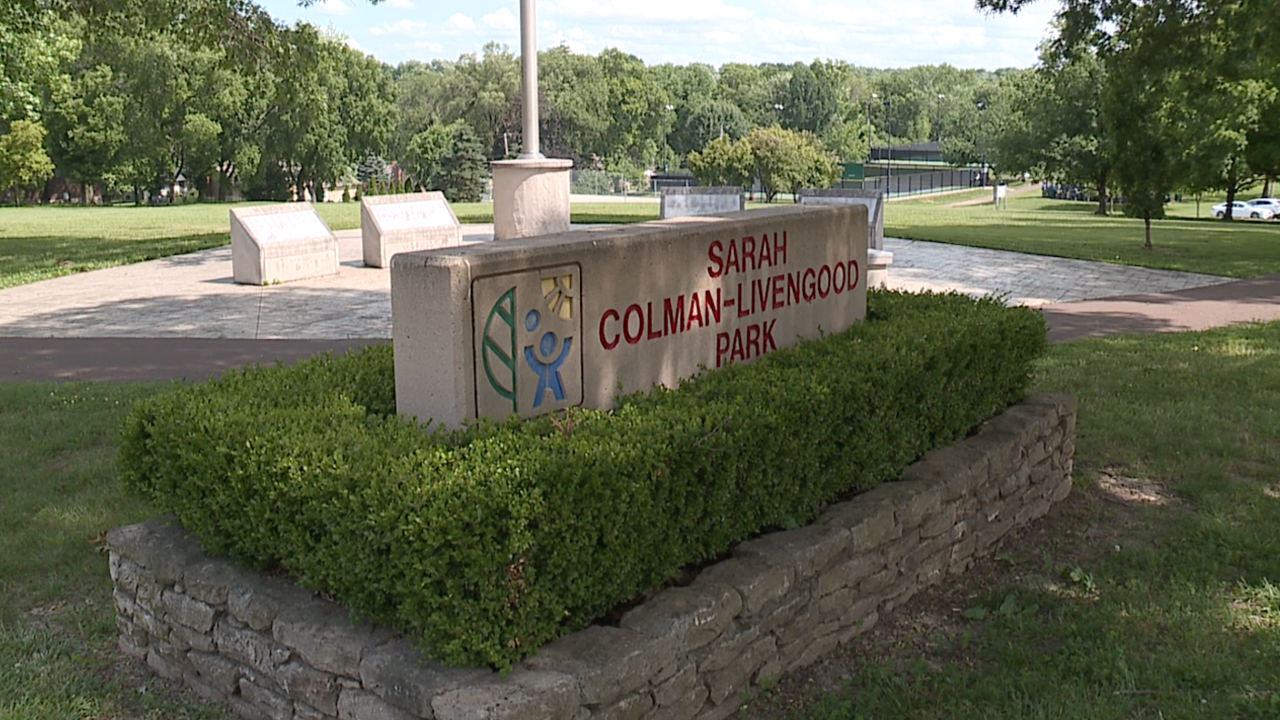 KANSAS CITY, Mo. — A 17-year-old was shot and killed in the Sarah Colman-Livengood Park early Saturday morning, and nearby houses and a park building were hit by the gunfire.

Officers were called to the scene in the 5900 block of Lane Avenue in Raytown just before 12:30 a.m. Saturday about a house that was hit by gunfire.

Moments later, police received another call that a female had been shot in the park.

Upon arrival, police found the victim suffering from a gunshot wound. On Monday, police identified her as 17-year-old Rayauna M. Hill of Kansas City, Missouri.

Hill was transported to an area hospital, where she was pronounced dead.

Bystanders rendered first aid and were not injured in the shooting.

Police said two individuals were seen running away after the shooting but were not located.

Investigation revealed at least three houses adjacent to the park and the park office building were hit by bullets. No occupants of the buildings were injured.

No arrests have been made in connection with the shooting.