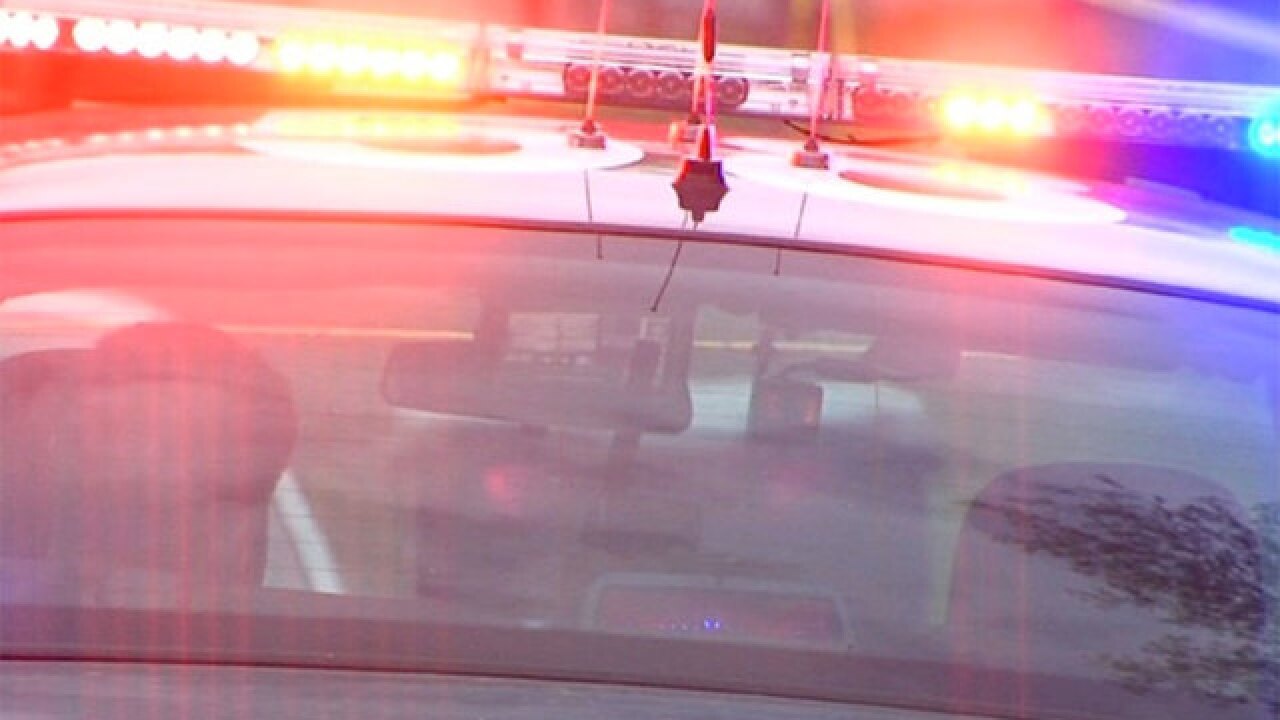 Lee’s Summit police said at 12:48 a.m. officers were called to the 6000 block of NE Moonstone Dr. on reports of shots fired. When officers arrived, a man on scene said a vehicle pulled up and several men got out. He said they forced their way into a home and took a woman.

Lee’s Summit police said the woman was later released unharmed at a different location. Police said it appears the woman may have known at least one of the suspects.

Lee’s Summit police believe this was an isolated incident. The investigation is ongoing.