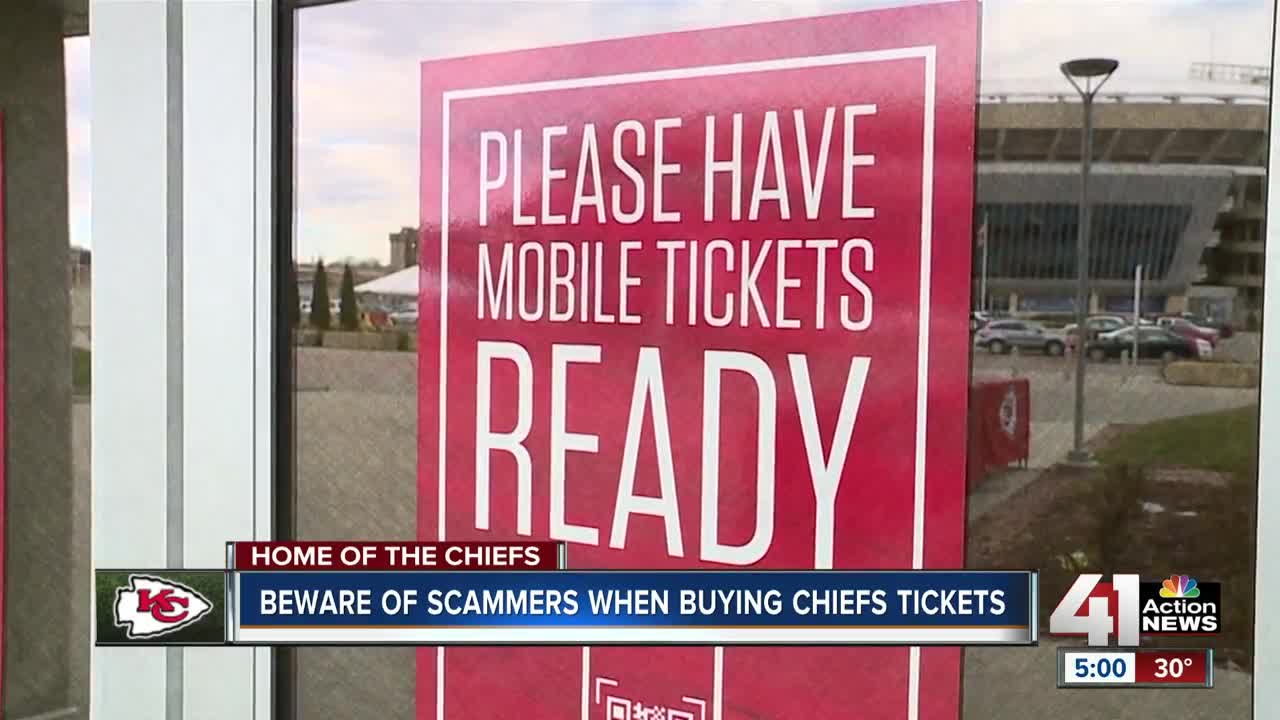 A woman and her fiance saved all year for Chiefs playoffs tickets, but were scammed by a man on Craigslist. 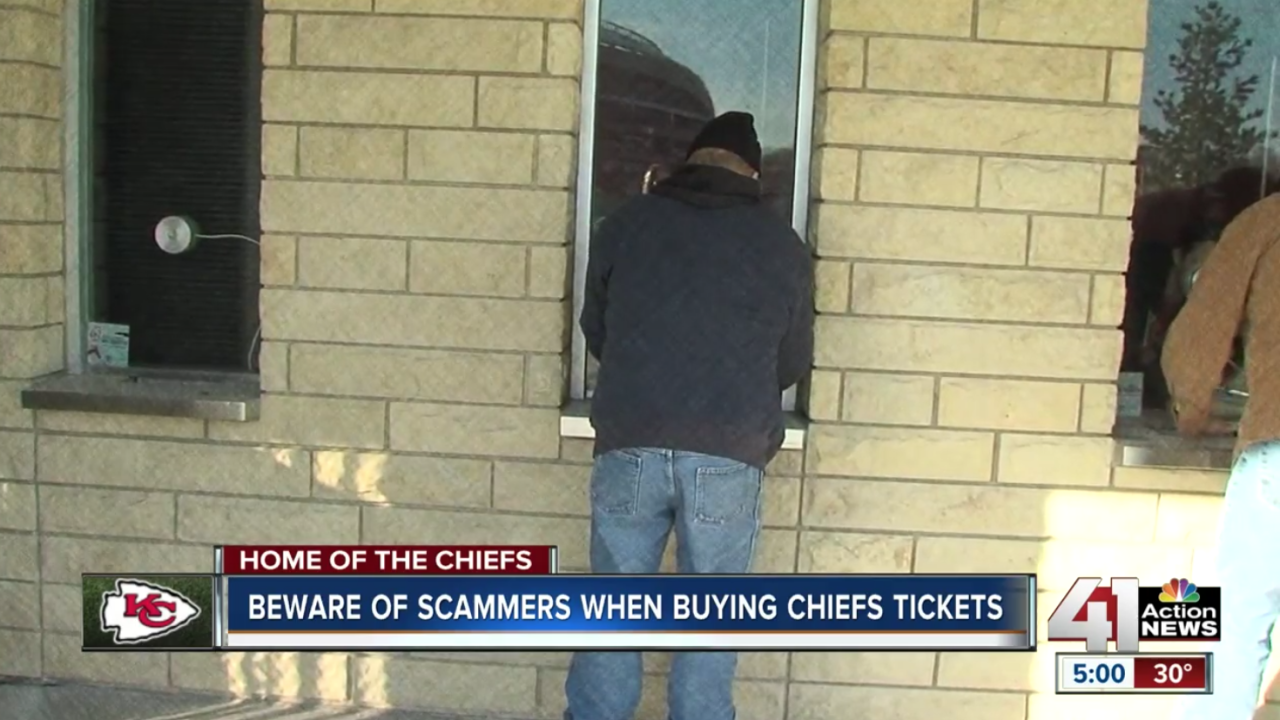 KANSAS CITY, Mo. — Janelle wants her experience to serve as a cautionary tale for anyone thinking about buying Kansas City Chiefs tickets online.

She found out even the most convincing-sounding people could be a scammer.

Janelle, who asked 41 Action News not to use her last name, and her fiance saved all season with the hope of buying Chiefs playoffs tickets.

"I knew in my heart of hearts that this game was coming back to Arrowhead," she said.

Janelle works in digital marketing, so she has a good idea about which websites to avoid. However, she's had luck in the past buying sports tickets on Craigslist and decided to give it another try.

A man named Gary claimed he had four tickets to Sunday's game against the Tennessee Titans. Janelle texted with him and even talked to him on the phone.

He told her a convincing story about his work with Cerner taking him out of town, so he wouldn't be able to use the tickets.

His phone number had a Green Bay, Wisconsin, area code and he said his family was in Wisconsin and wouldn't be able to come down for the game.

Janelle saw the picture of the supposed tickets and felt like the man was legitimate. She sent him the money through Paypal, but "Gary" never sent her the tickets.

"I started to sweat immediately. but then he starts texting me again and says, 'My wife is scared that the money isn't going to go through,'" Janelle said. "As soon as I got that text, I knew, 'This guy is scamming me.'"

The number the man used no longer works and the online profiles he set up are gone.

Now, she's out a lot of money and still has no tickets.

"I am a diehard fan, and that is gut-wrenching to me, that I won't get to be there on Sunday," Janelle said. "But the harder part is that it's a realization that there are people out there like this, and it's a hard pill for someone to swallow. It's a real ding on humanity."

The police suggest buying tickets through a verified source, like NFL Ticket Exchange, StubHub or SeatGeek.

As for Janelle, she said she doesn't even trust those sites anymore and might not ever buy online again.