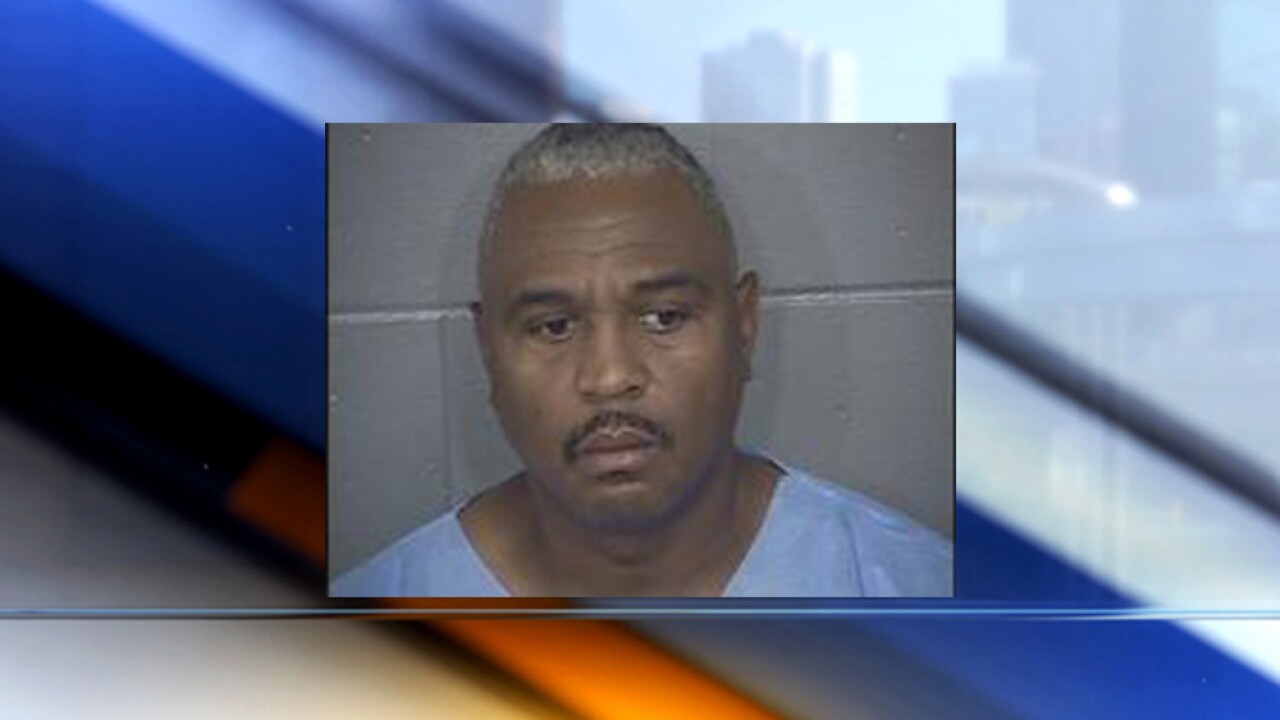 KANSAS CITY, Mo. — A Kansas City Fire Department firefighter was arrested and charged with assault after a woman suffered serious injuries in a road rage incident Tuesday morning in Raytown, according to court records.

Raytown police said in a Facebook post that the incident happened just after 7 a.m. when officers responded to East 59th Street and Blue Ridge Boulevard on a disturbance.

Witnesses told police the disturbance stemmed from a case of road rage between the victim and a male suspect.

KCFD confirmed that Robinson is a firefighter in the department.

According to court records, the woman told police that Robinson, 52, grabbed her from behind, threw her to the ground and assaulted her.

Another witness told police that Robinson allegedly "body slammed" her onto the pavement and struck her at least 30 times with his fist, according to records.

Prosecutors requested a $25,000 bond for Robinson.