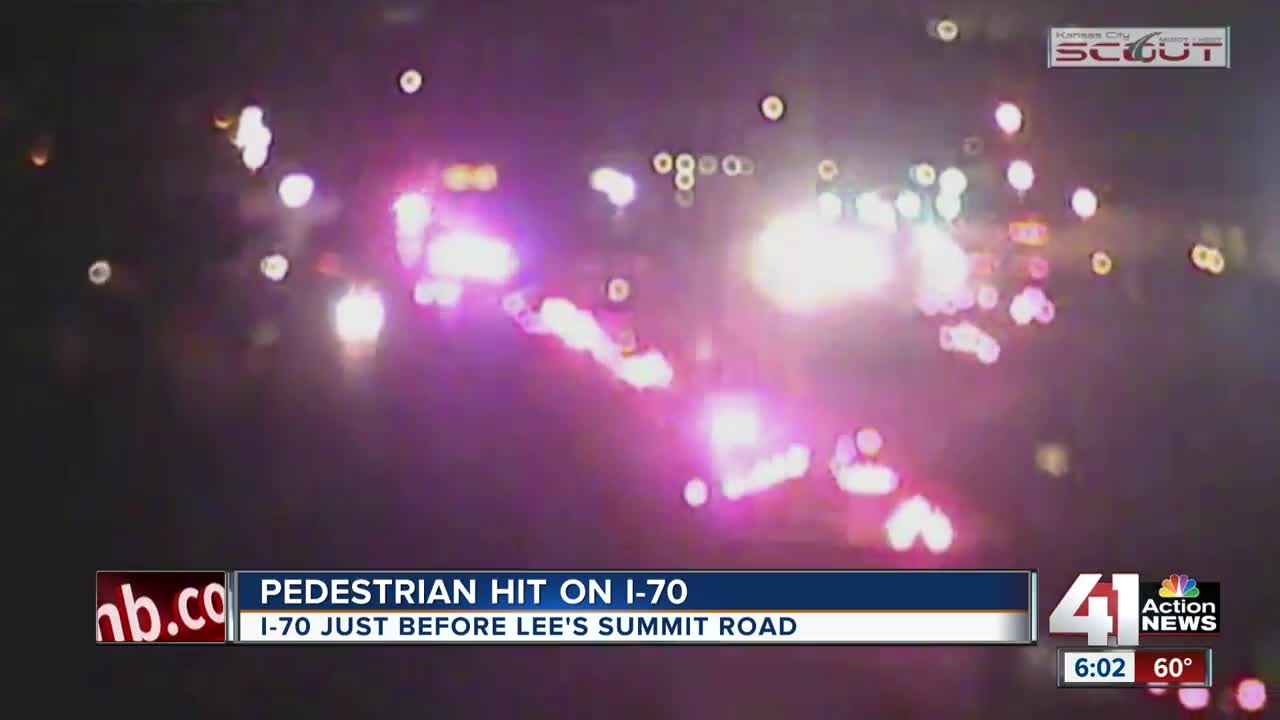 KANSAS CITY, Mo. — A woman is dead following a crash on Interstate 70 overnight.

It happened just after 2 a.m. Saturday and caused the interstate to be shut down for almost three hours.

Independence police said the woman got out of a vehicle that was parked on the shoulder of I-70 just east of Noland Road, then attempted to cross the interstate before being struck by a pickup truck traveling east. Police said she died instantly.

The driver of the pickup remained at the scene and was not injured.

The victim was later identified as 31-year-old Shirlessa Sanders of Topeka, Kansas.

The crash is still under investigation.