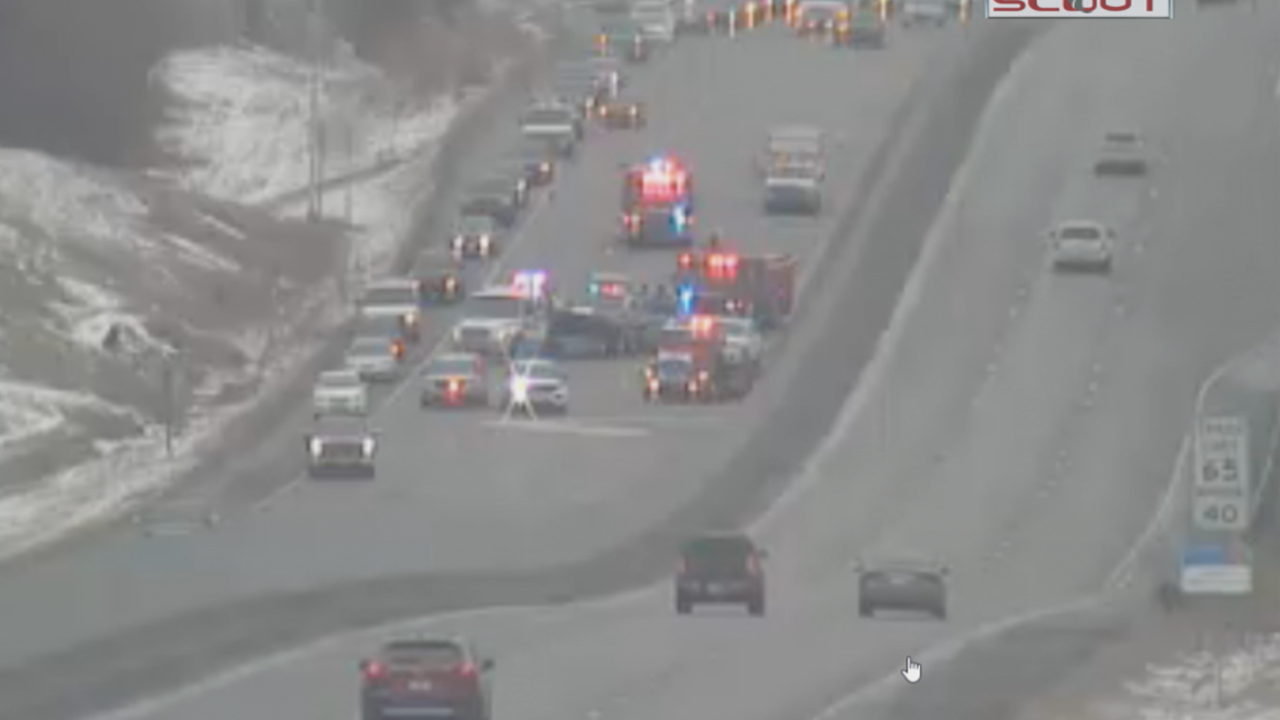 The Missouri Highway Patrol was called to the scene about 8:45 a.m. Saturday.

Troopers said multiple vehicles were involved in the crash. The severity of injuries is not yet known.

Traffic is limited to the right shoulder northbound.

Emergency crews are on scene.

This is a developing story, we'll bring you more information as it becomes available.