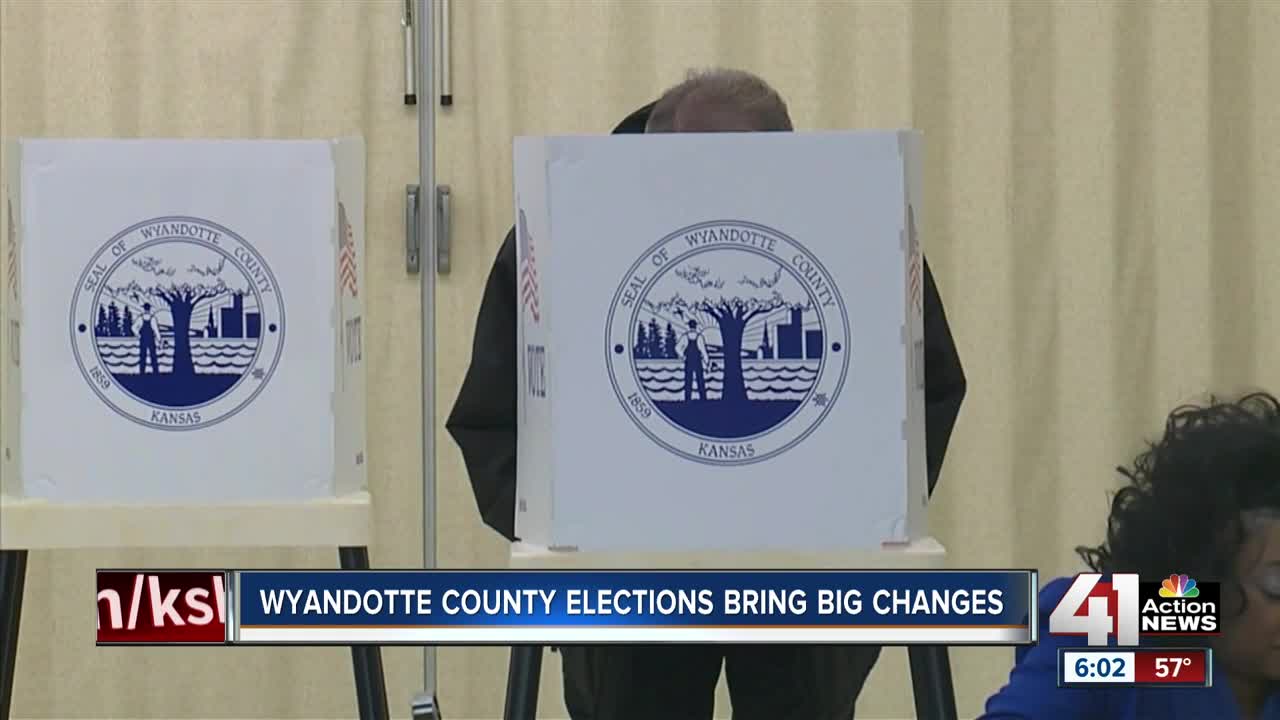 The Wyandotte County commissioner’s race ended in an upset in one district. Voters also made history by electing the first Latino to the KCK USD 500 school board. 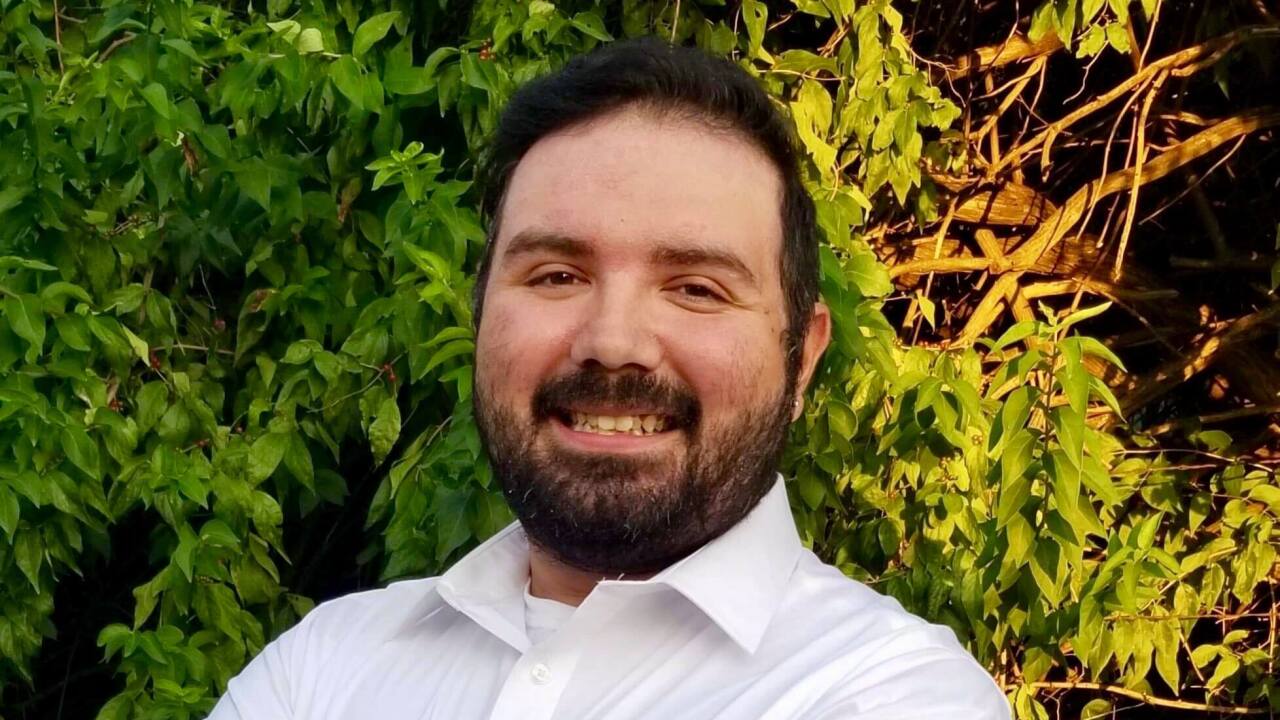 KANSAS CITY, Mo. — The Wyandotte County commissioner’s race ended in an upset in one district.

Christian Ramirez, 25, unseated Ann Murguia to win the commission seat for the 3rd District, which covers the Argentine and Rosedale neighborhoods.

It was a close race. Ramirez garnered 717 votes compared to Murguia's 605 votes.

Ramirez is a newcomer to the political scene, but has been involved in campaign efforts for other politicians. He was a staff member on former 3rd District congressional candidate Brent Welder’s team. He was also an intern for Kansas State Senator Pat Pettey’s (D-6th) office.

Ramirez works for Johnson County Parks and Recreation, and he’s using that experience to push for more youth programming in the 3rd District.

Ramirez lived in Rosedale throughout his youth and now lives in Argentine.

He said the area he grew up in doesn’t have a sense of community anymore. He plans to form an advisory board made up of residents to weigh in on decisions in the district. He also plans to hold quarterly town hall meetings.

Ramirez said former 3rd District Commissioner Ann Murguia, who has held the position for 12 years, pushed through needed improvements in the area, such as the Walmart and Save-A-Lot. However, he said he will be more transparent and work for everyone’s best interests.

"It has been an honor and pleasure to serve the 3rd District for over a decade. We have had amazing success," Murguia said in a statement to 41 Action News. "Congratulations to the new Commissioner and I am available to help him at any time. I plan to stay actively involved in the community and will continue to look for future leadership opportunities."

Murguia thanked her supporters for their votes and hard work.

Randy Lopez, a lifelong Kansas City, Kansas, resident, joins the USD 500 Board of Education as the first Latino elected to the board.

"One of the things we talked about on the campaign was around representation and diversity," Lopez said. "To have someone who families and students can identify with and can see themselves when they look on the board."

"We have a district that has a diverse background. We want to respect and honor that diversity and celebrate that as a huge opportunity for our district," Lopez said.

He wants to implement diversity training for administration and staff. On top of improving academic scores, he wants to help create a more welcoming space for families to be more engaged in their kids' education.

"They want to feel their children are getting foundation for educational success and excellence," Lopez said.

Lopez and Yolanda Clark are the two newly-elected members while Valdenia Winn and Janey Humphries were re-elected.