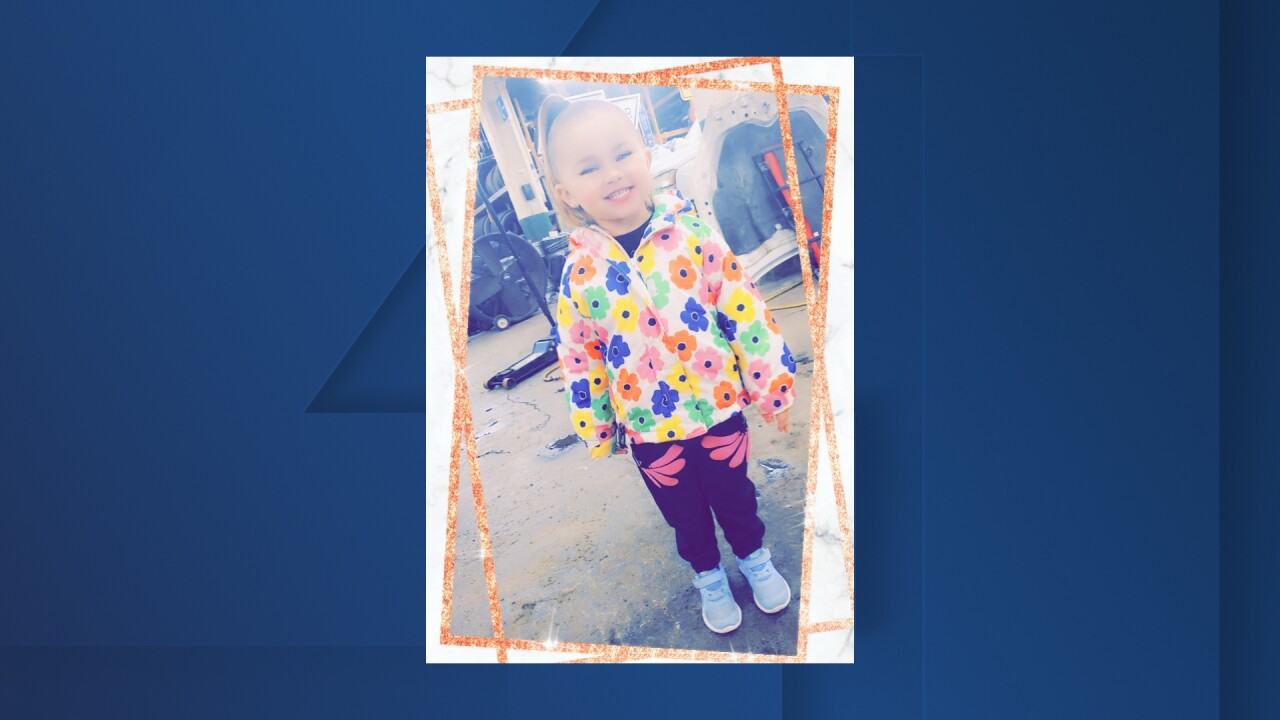 Earlier this summer, the body of 3-year-old Olivia was found near her Kansas City, Kansas, home.

Her father and his girlfriend were charged with murder in connection to Olivia’s death.

Earlier this summer, the Wyandotte County District Attorney’s office filed a motion with the judge in the murder case to seal the case records, a motion to which the judge agreed to Tuesday.

41 Action News investigative reporter Jessica McMaster spoke to Olivia’s paternal grandparents, who said they disagreed with the judge’s ruling and that they deserve to know what happened to their granddaughter.

The next hearing in the case is set for Oct. 29.