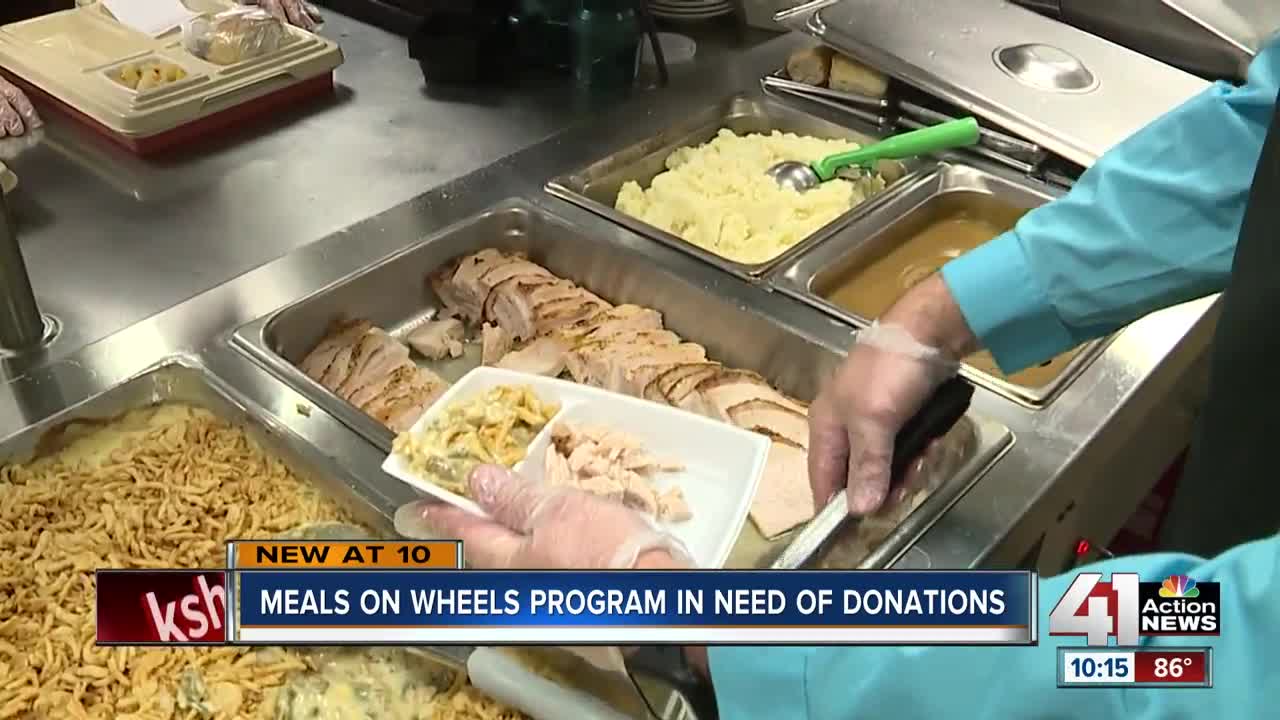 After seeing monetary donations take a nearly 50% dive over the last five years, Meals on Wheels of Wyandotte County hopes signs along highways in the Kansas City metro can raise awareness about the need for help. 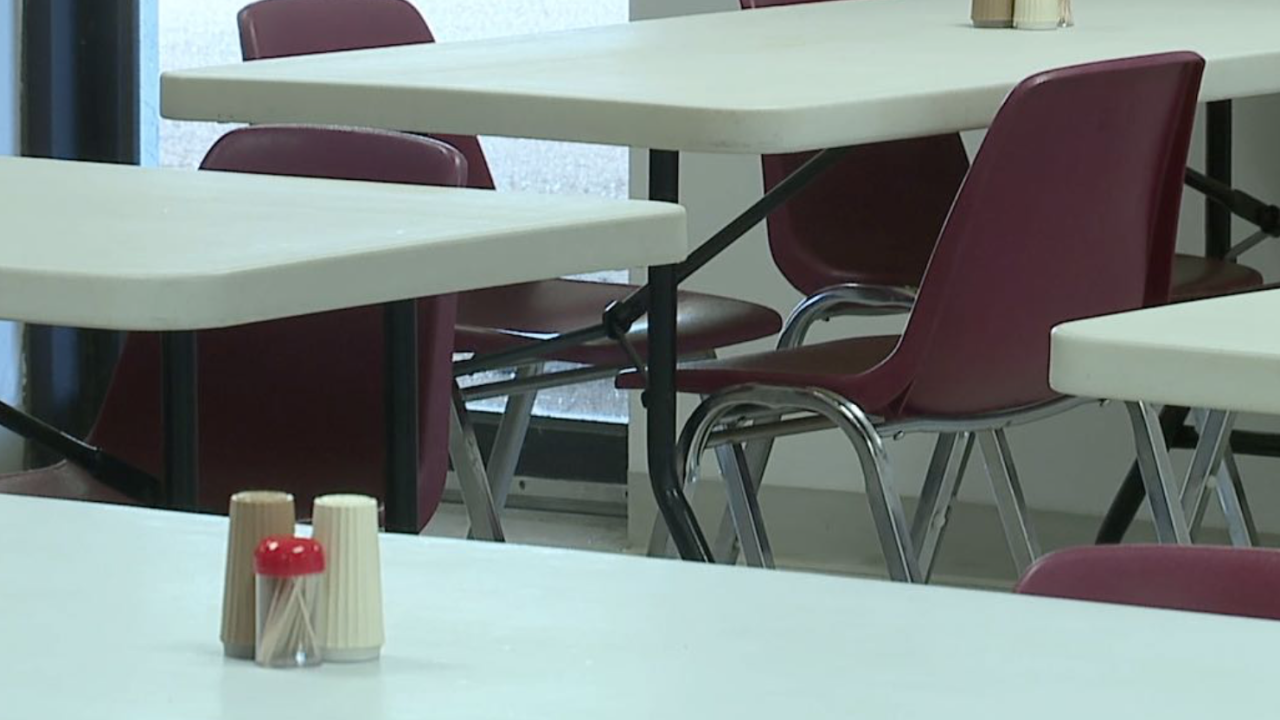 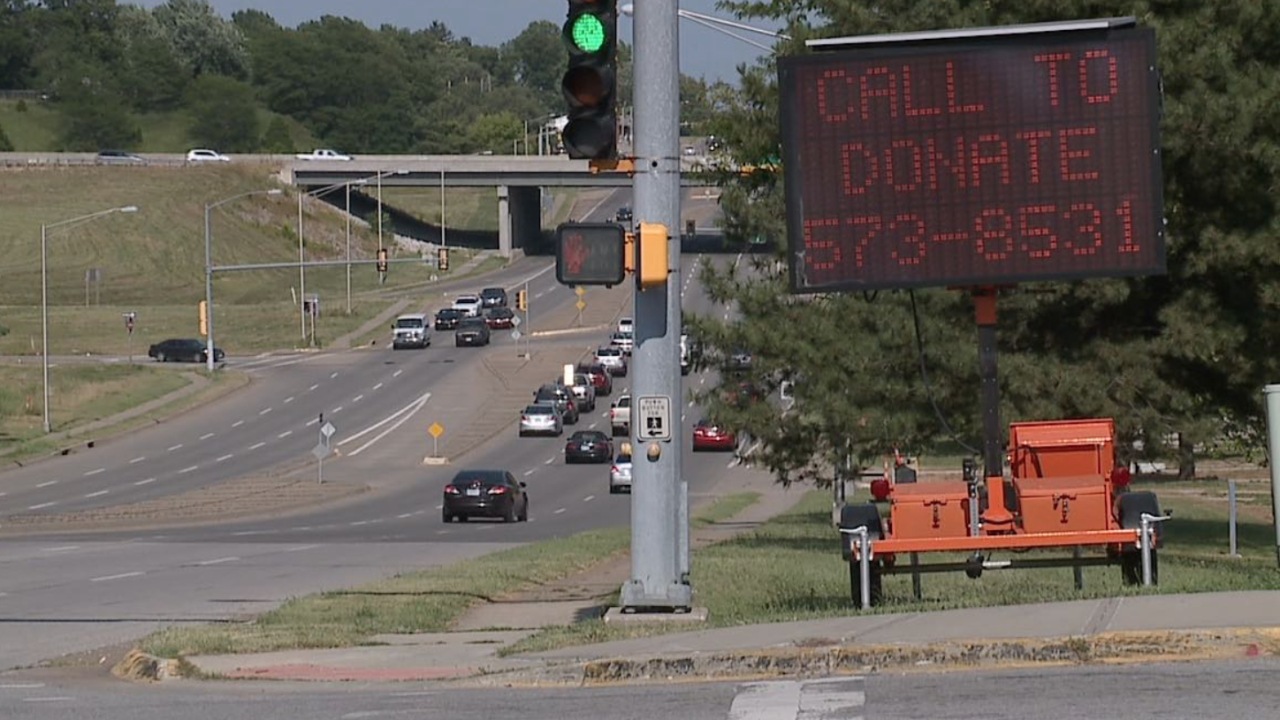 KANSAS CITY, Kan. — After seeing monetary donations take a nearly 50% dive over the last five years, Meals on Wheels of Wyandotte County hopes signs along highways in the Kansas City metro can raise awareness about the need for help.

The Wyandotte County branch of the organization serves almost 900 senior citizens at their homes in the area.

George Melby, who uses a wheelchair to get around, is one of the recipients whose life is made easier by the group.

“It provides me with one meal a day that’s nutritious,” he said. “I’d be a lot less healthier if I didn’t have Meals on Wheels.”

Due to the big decrease in donations, Meals on Wheels may need to make some tough decisions moving forward.

“We can sustain right now, but if it drops anything further than that then it would be a waiting list,” said Jennifer Long, who has been on the Meals on Wheels team for the last 20 years. “That would be senior citizens not getting the food they need.”

According to records provided to 41 Action News, monetary donations in Wyandotte County dipped from $61,556 in 2014 to a projected total of $34,000 this year.

For the staff inside the offices in KCK, the reasoning behind the donation drought still remains a mystery.

For now, the organization has resorted to putting up digital signs along State Avenue and in the Legends Outlets area.

While calls have been coming in this week, Long hopes Meals on Wheels could also secure a corporate sponsorship.

“Donations now are coming basically from the people receiving services,” she said. “They’re already hurting for money. They don’t have enough to do that.”

Moving forward, Long hopes more good Samaritans can step up to help Meals on Wheels during a time of need.

“It worries us because we don’t want to have a waiting list,” she said. “We need to act now and get those donations up or there will be a waiting list and we won't be able to serve those clients that we need.”

Monetary donations to Meals on Wheels can be made in person or mailed to the Area Agency on Aging offices at 849-C North 47th Street in KCK.