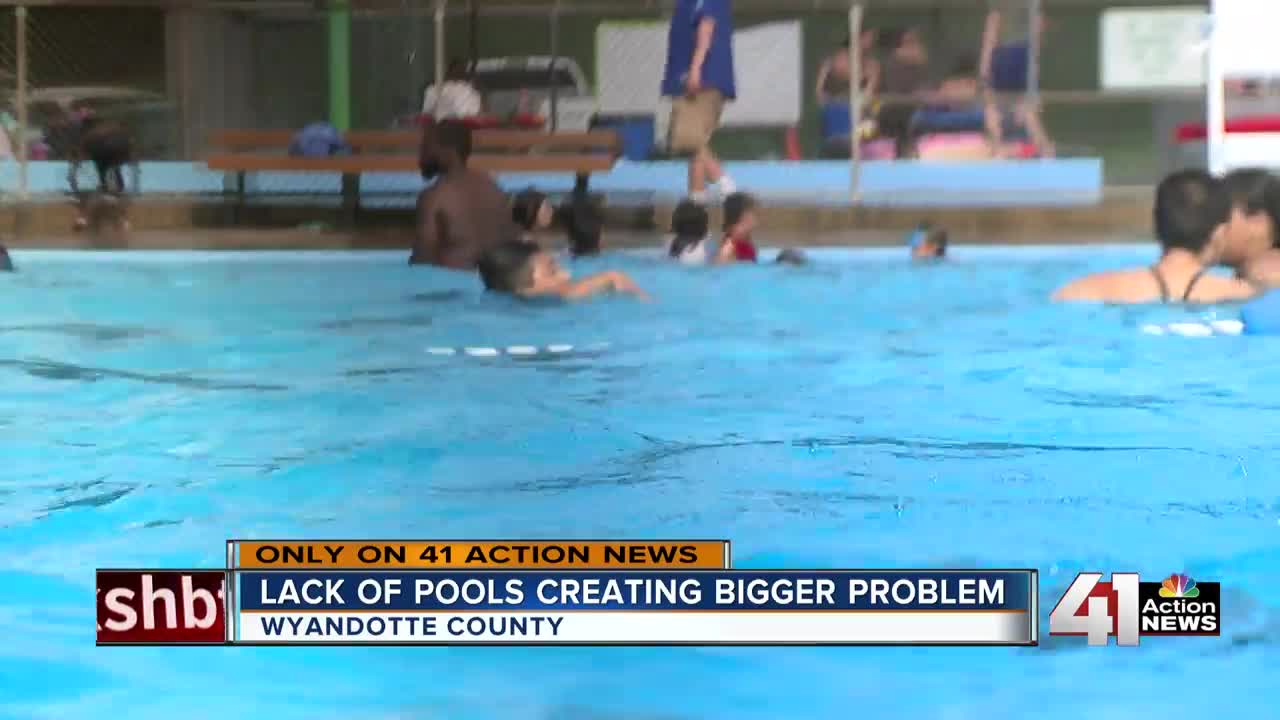 Wyandotte County only has one public pool, but some say it's creating a bigger problem. 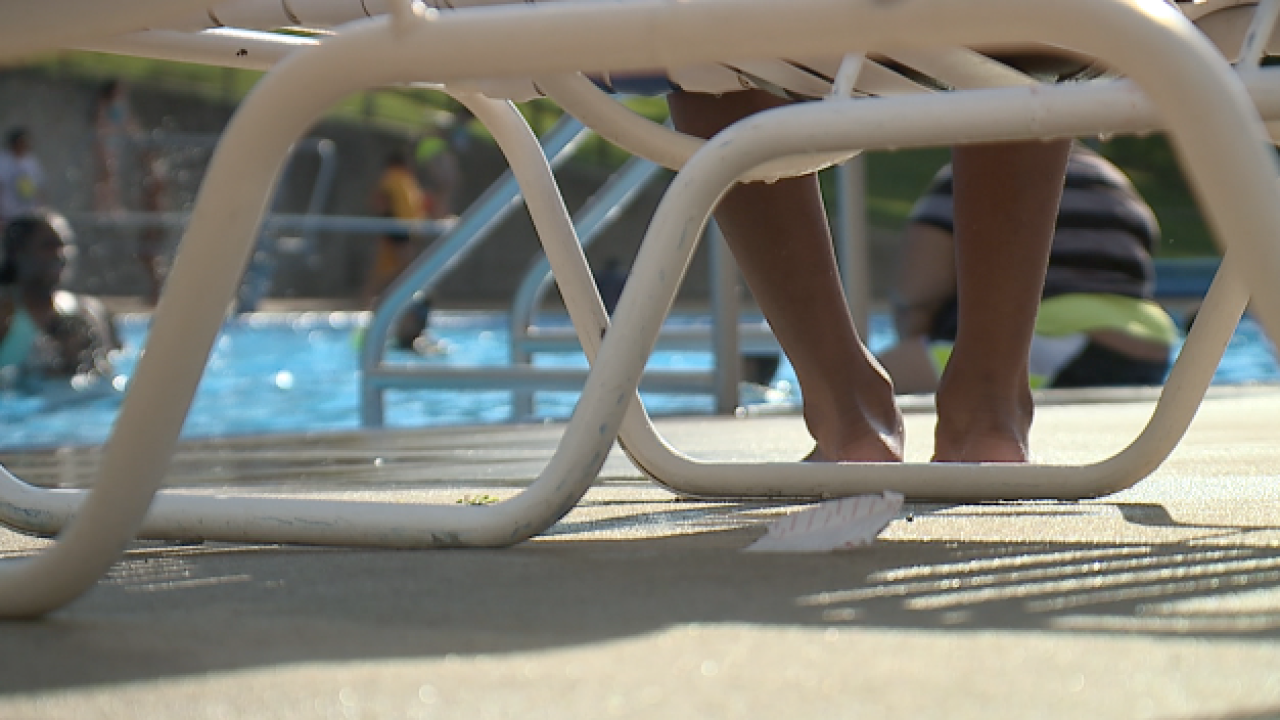 KANSAS CITY, Kan. — During the summer months, Wyandotte County residents have a difficult time finding a place to cool off.

According to the county website, there's only one public pool and three spray parks for kids and families.

"If we have more outlets for these children, we'll have less of these children out doing things on the streets," Wyandotte County resident Faith Rivera said.

Parkwood Pool, located at 950 Quindaro Boulevard, has been around for decades. For at least 30 years, Earl Watson has kept it up and running.

The cost to swim is only $1, but residents say that's not the problem. Many families need to make a long commute if they want to take a dip.

"I don't even have a pool in my area, the pool that I would have to go to is Parkwood, which is way far away from where I live. I live by KU Medical Center, I live in Rosedale," Rivera said.

Rivera was born and raised in Wyandotte County and is making a push for more pools in the community. She believes the lack of pools is preventing kids from learning how to swim.

"These kids need to learn how to swim. I bet you 90 percent of them out there can't even swim, they can play in the water," he said.

Christian Ramirez works for Johnson County Parks and Recreation. He is also a Wyandotte County native and is running for county commissioner. He says he's hoping to impact parks and bring more pools to the area.

"There are major differences between the Wyandotte County Parks and Rec and the Johnson County," Ramirez said.

Parkwood Pool opened later than expected this season due to a shortage of lifeguards. Watson said the pool doesn't get enough funding and he's hoping that will change in the future.