Yelp study: These are the best restaurants in Missouri, Kansas 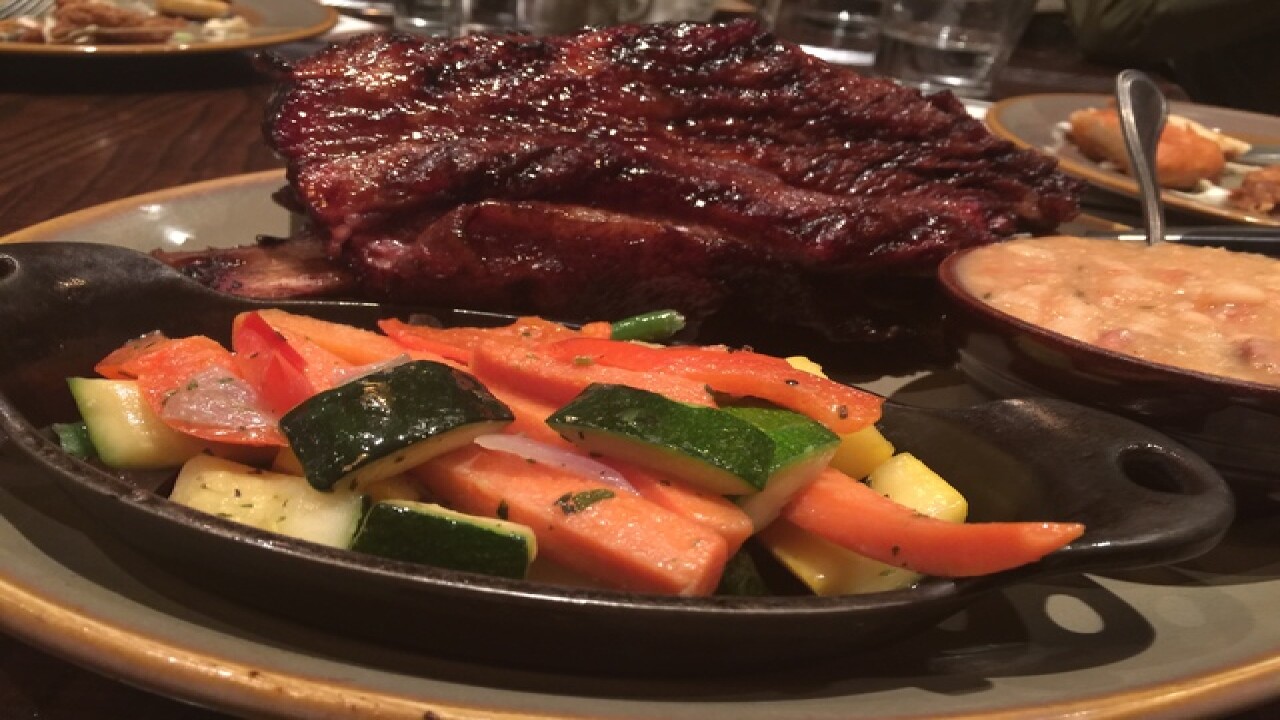 KANSAS CITY, Mo. — We Midwesterners know there is some good food to be had in America’s Heartland, but which is the best restaurant to grab a bite in each respective state?

Reviews.org recently released a list of the best restaurant in each state.

The team said it came to the conclusions by evaluating Yelp reviews and ratings. The restaurants with the greatest number of reviews and highest ratings were declared the winners.

In Missouri, it comes as no surprise to Kansas Citians to see a barbecue restaurant in the top position.

On the Kansas side, a Wichita restaurant whose owners “wanted to create a casual breakfast and lunch restaurant with the same laid-back vibe that Wichita is known for” claimed the top spot.