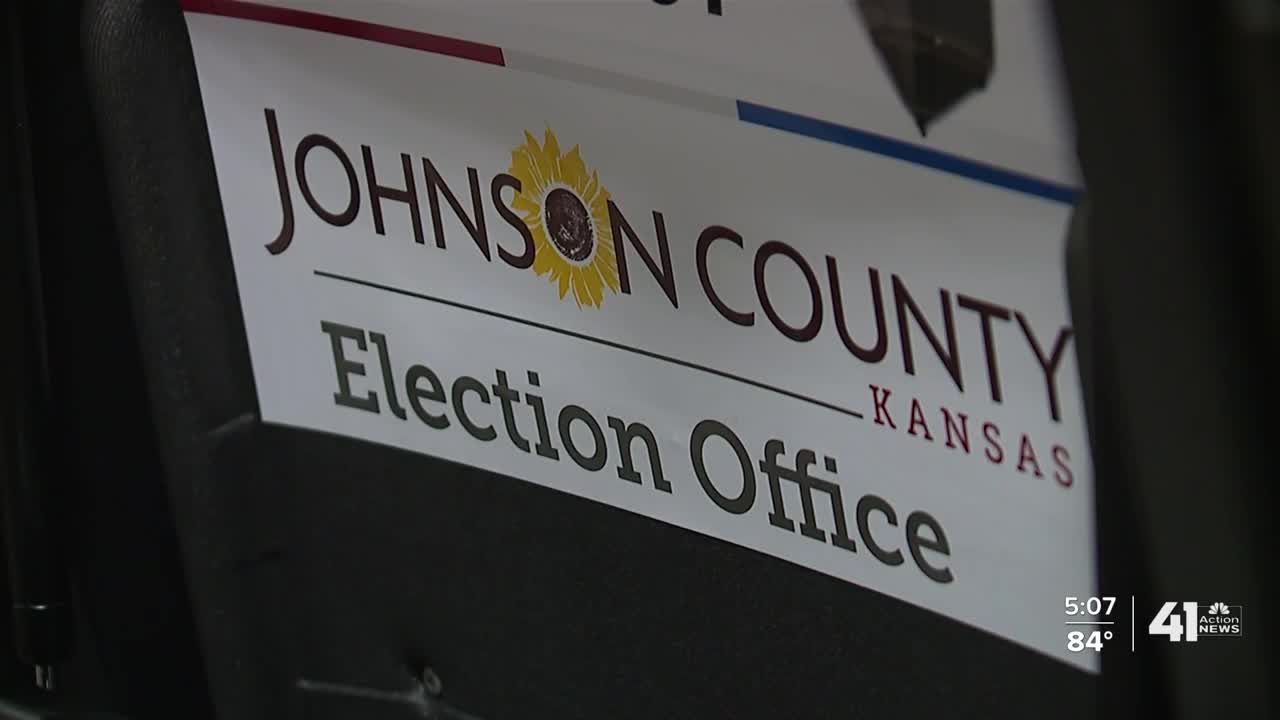 COVID-19 has forced some changes at the polls — including the age of the workers and how much they're paid. 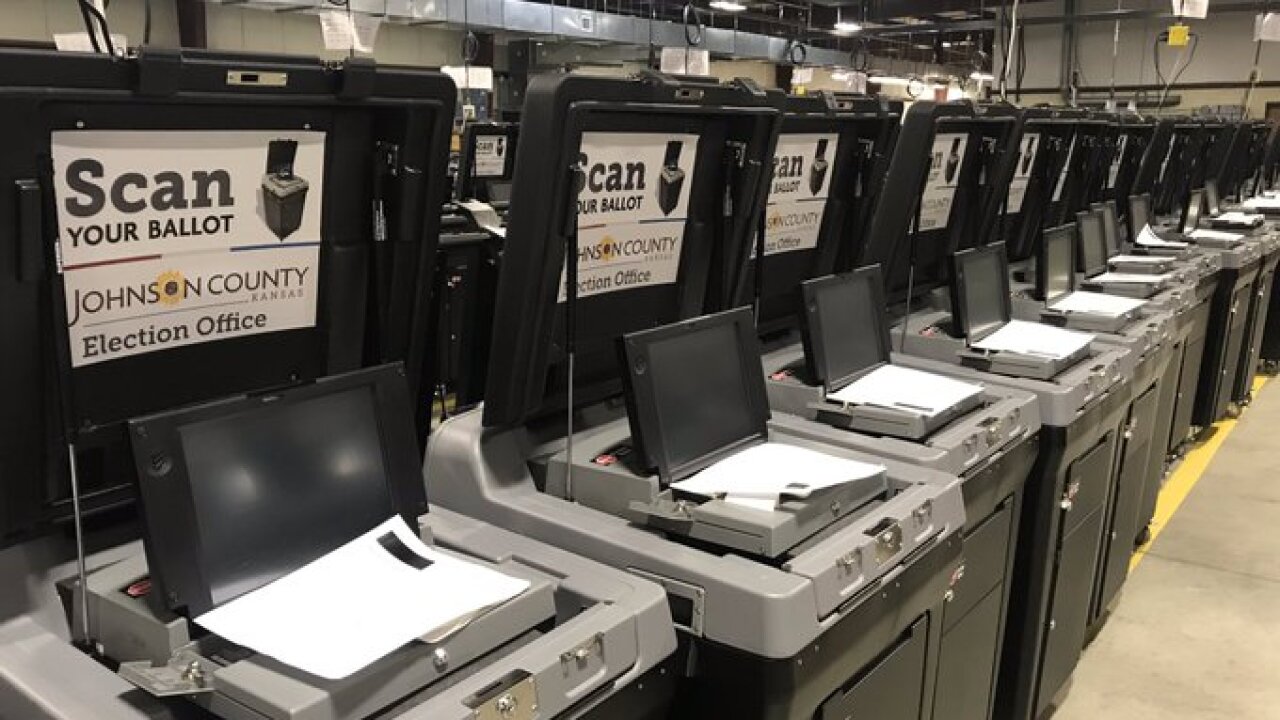 COVID-19 has resulted some changes at the polls — including the age of the workers and how much they're paid.

The Johnson County Board of Commissioners approved pay raises for poll workers.

"The additional stipend that the county approved is kind of like that extra thing in our hip pocket to say thank you and to encourage them to stay with us," said Connie Schmidt, Johnson County election commissioner.

The need is there, as Schmidt told 41 Action News many of the older poll workers are sitting this cycle out.

"Poll workers are canceling throughout the day," Schmidt said. "We are training the largest number of new poll workers that we've ever had before in Johnson County."

According to the election office, more than 1,700 Johnson County voters have signed up to be election workers for the first time in November.

The office is still looking for more help. The deadline to sign up is Wednesday, Oct. 14.

On the Missouri side, Lauri Ealom, Democratic director for the Kansas City Election Board told 41 Action News many residents are interested in working the polls.

Ealom said the board has noticed a difference when it comes to who is working this cycle.

"We have poll workers with a little younger age range than what we typically do from about 22, 21 all the way to, say, 80 that I know of specifically. It could be older than that but we lost a lot of our elder poll workers, but really the community has really come forward to work," Ealom said.

Absentee and early voting is already underway at Union Station, and Ealom said they are doing everything they can to keep everyone safe.

"I think the sterilization UV wands, I think that is really a game changer because you can do it relatively quickly," Ealom said.